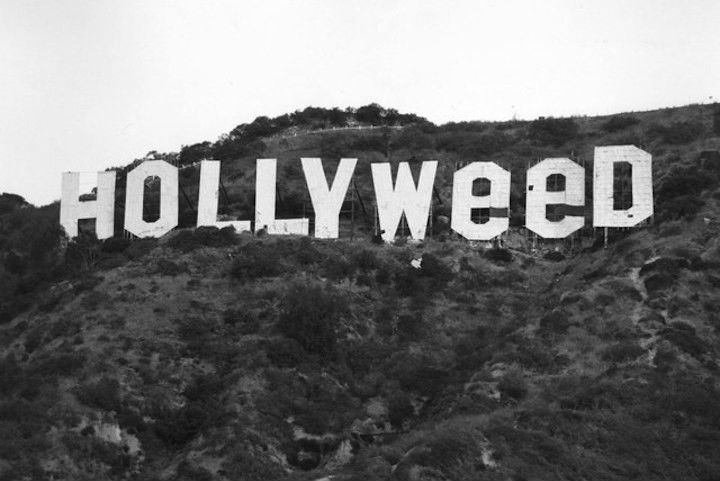 Stoner movies are a long-running genre in comedy, providing pot-influenced hilarity to the masses for decades. Throughout time, there have been definitely notable examples: 1978’s Up In Smoke starring Cheech and Chong, 1998’s hilarious Half Baked, and even the award-winning and critically acclaimed The Big Lebowski. Each are films that feature prominent marijuana jokes (and not to mention heavy intake), yet can still be accessible to those who do not partake.

However, we noticed an interesting trend in the past few days here at Cannabis & Tech Today: there hasn’t been a majorly successful stoner comedy in years. Think about it: when’s the last time you saw a trailer for a film where smoking-related shenanigans were the driving force of the story?

At least in terms of major success, the last stoner comedy that comes to mind is Pineapple Express. The film, which combined comedy and action seamlessly, still holds up well to this day despite being nearly a decade old. And the film was fairly successful as well, taking in over $100 million compared to a $27 million production budget. However, the fact that it came out in 2008 and is the only true recent stoner comedy that people seem to remember is a telling sign that the genre is slowing down, if not altogether dead.

Part of the dying art of the stoner comedy may be the new focus on PG-13 films. Because they are more accessible to a younger audience, PG-13 films have become a more normal occurrence these days, as nearly every action film or superhero adventure will feature that rating. And, as seen with 2009’s It’s Complicated, one simple scene of smoking marijuana is enough to bump a film up from PG-13. Additionally, R-rated comedies have been a fairly rare release as of late, meaning it’s possible that studios are simply wary of investing in a genre (and a rating) that will likely have less return on investment.

You would think, considering the increased de-stigmatization of marijuana throughout the years, that stoner comedies would become even more popular these days. However, it looks like we may not have a modern version of Fast Times At Ridgemont High any time soon.