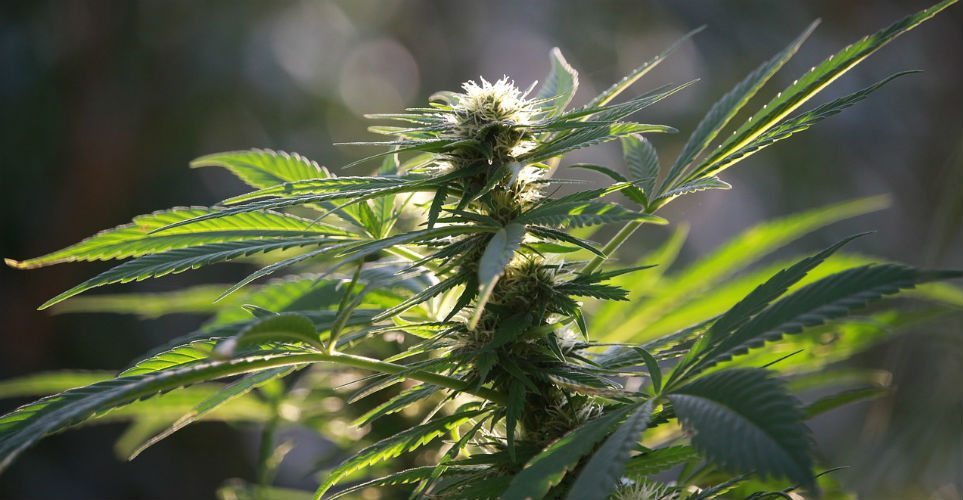 Cannabis cultivation is evolving rapidly as new states embrace the legalization and dispensation of the once-reviled plant. What if growers could invest the same amount of time and half the energy to produce plants with twice the THC content? This isn’t a pipe dream; LED lighting can now be manipulated to enhance the quality of crops.

A recent study presented at the Cannabinoid Conference in Cologne titled, “The Effect of Light Spectrum on Cannabis Sativa Morphology and Cannabinoid Content,” discusses the effectiveness of using LED lights for indoor cannabis cultivation. The LED lights used in the study project a specific light spectrum chosen to facilitate growth. The two-year study compared LED lighting to High Pressure Sodium (HPS) lighting to determine which would produce the highest yield.

Researchers determined that Cannabis sativa can be manipulated with light spectra. Using a spectrum that is rich in short wavelength irradiation, like blue and UVA, the LED lights produced flower with higher CBD and THC concentrations than those produced using HPS lighting systems. Specifically, the amount of THC produced by spectrum-specific LED lighting was 26-36 percent higher than those grown with HPS lights.

In addition to increasing THC content, LED lighting requires half the energy of HPS systems. Though they may require more investment initially, the long-term savings are significant. Quality LED lighting systems can function for 25,000 hours or more, nearly 25 times longer than traditional light bulbs.

Small cultivators and industrial growing operations alike could reduce their environmental impact by utilizing light spectrum-specific LED lighting. Not only would their operations produce a more potent product, they would also use less energy and decrease landfill waste in the form of spent light bulbs. Sounds like a bright idea!

How Are Cannabis Concentrates Made? Top 3 Techniques