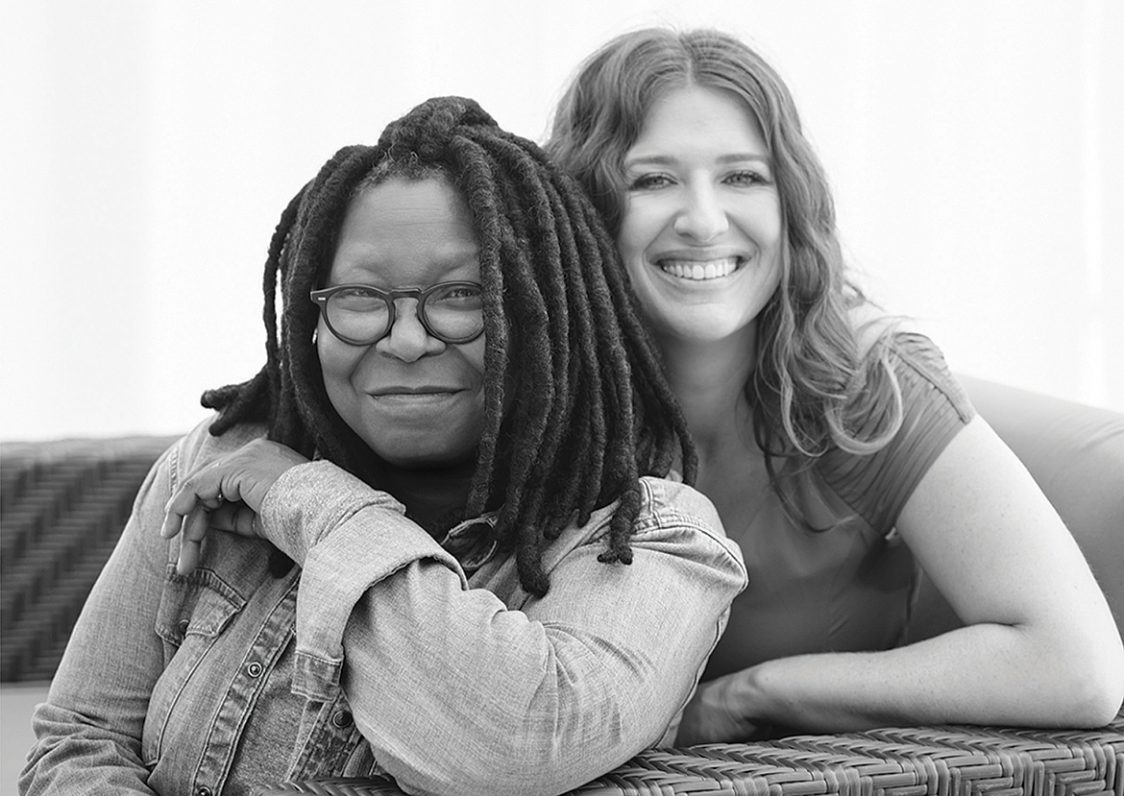 Even before cannabis began to be legalized on the state level, there were many celebrities who publicly endorsed or openly admitted to using the product. Some of the most famous Hollywood stars include Snoop Dogg, Tommy Chong, and Willie Nelson, all of whom have now entered the cannabis market to profit off of the growing industry while promoting legalization. And, as this industry develops, more stars are breaking into it, bringing their own style and experiences to the market.

Here, we’ve compiled some of the big names currently investing in the cannabis industry. See more in our next issue of Cannabis & Tech Today by subscribing today.

The singer/songwriter’s relationship with cannabis started in 2004 when she was diagnosed with breast cancer. Now, 13 years later, she is cancer-free and gives much of the credit for her recovery to marijuana. This motivated her to start Etheridge Farm and promote the conversation around the benefits of the medicinal uses of cannabis. In late 2016, her company rolled out a number of medicinal products, including a balm for aches and arthritis. She even created a cannabis-infused wine. “These are sun-grown California products,” she told Billboard. “I want to really focus my products on wellness and on the medicinal part… [Customers are] looking for medicinal relief. I want them to know this is the brand that they can trust.”

In 2016, Whoopi Goldberg teamed up with Maya Elizabeth, the founder of Om Edibles, to create the cannabis company Whoopi & Maya. They had a specific goal in mind, design medicinal products specifically for menstrual discomfort relief. When Goldberg was first looking to break into the cannabis market, she noticed a clear gap in medicinal products. Not many companies were designing medicinal cannabis with women specifically in mind. Their product line includes medicated magnesium bath soaks, raw sipping chocolate, topical rubs for localized pain, and even a tincture for serious discomfort. Whoopi and Maya also hope that the company will help society, especially men, become more comfortable talking openly periods.

Every year sports fans see some of their favorite players get in trouble for cannabis usage. The stigma of cannabis in sports has resulted in numerous players receiving suspensions over the years. Cliff Robinson, however, is trying to change that stigma. The NBA star, who was suspended three times during his career for cannabis use, launched Uncle Cliffy with the goal to become a “voice for athletes that choose to consume cannabis responsibly.” Now retired, Robinson credits cannabis as a major reason he’s been able to treat aches and pains. Citing his own experiences with the positive effects of cannabis use and the negative effects of cannabis prohibition, Robinson hopes to contribute positively to promote the benefits of cannabis use in sports and society. Currently, Uncle Cliffy produces pre-rolled joints tailored specifically for athletes and those who live an active lifestyle.

The famed rapper has always been vocal about his usage of cannabis. However, he took it to the next level when he partnered with the Colorado-based dispensary RiverRock to develop his own strain. Khalifa Kush, as the strain is called, was developed for Wiz Khalifa personally and was made available to the public in 2016. Now, Khalifa took another step into the cannabis industry by developing his own smartphone game, Wiz Khalifa’s Weed Farm. Working with game developer Metakomi, Khalifa released app in 2017. While playing the game, users cultivate their own cannabis farms and learn some basics of the cannabis industry.

As cannabis increasingly destigmatized, it’s beginning to be used as a promotional tool. This year, Netflix released a line of cannabis strains (named after a variety of their original series) to promote their new show Disjointed. But, Netflix wasn’t the first to pull a marketing stunt like this. In 2014, Kevin Smith, who has played a role in many stoner comedies, released the movie Tusk. In conjunction with the film, Smith worked with L.A. dispensary Buds & Roses to develop to promotional weed strains branded with art from the movie: a sativa strain called White Walrus and an indica strain called Mr. Tusk. As Smith told The New York Times, “This movie was born in a blaze, and will be released in a blaze.”

Want to see all the celebrities we featured who are investing in the cannabis industry? Subscribe to Cannabis & Tech Today to read our Fall Issue hitting newsstands soon.