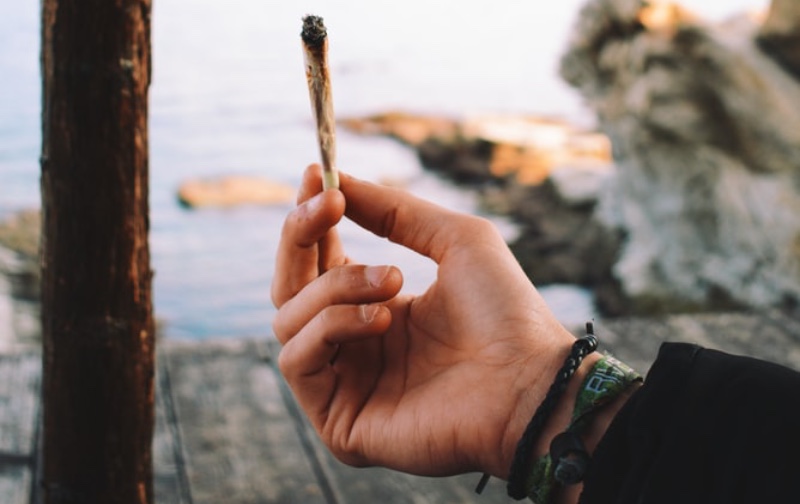 Employment-based cannabis drug testing is one of the many inhumane aspects of cannabis prohibition.

In order for prospective employees to obtain employment with certain entities, or in some cases maintain employment, they have to submit to one or more drug tests.

The drug tests often involve supplying urine samples, which is demoralizing on many levels.

People literally have their entire employment worth judged on the presence or lack of presence of cannabinoids in their bodily fluids.

The ‘justification’ for cannabis-based employment drug testing is typically that it ‘makes the workplace safer’ and ‘ensures productivity.’

However, the results of a new study are putting those claims into question.

Off-Hours Cannabis Use And Job Performance

A team of researchers in the United States explored the relationship between off-hours cannabis use and job performance.

The study may have been conducted in the United States, however, the results of the study are insightful for employers worldwide.

Researchers used data provided by the direct supervisors of 281 subjects and explored “the relationship between three temporal-based cannabis measures and five forms of workplace performance.”

Researchers stated that, “Our results indicate that cannabis use before and during work negatively relate to task performance, organization-aimed citizenship behaviors, and two forms of counterproductive work behaviors.”

“At the same time, after-work cannabis use was not related (positively or negatively) to any form of performance as rated by the user’s direct supervisor.” The researchers concluded.

Commenting on the study’s findings via press release, NORML’s Deputy Director Paul Armentano said: “Suspicionless marijuana testing has never been an evidence-based policy. Rather, these discriminatory practices are a holdover from the zeitgeist of the 1980s ‘war on drugs.’ But times have changed, attitudes have changed, and in many places, the marijuana laws have changed. It is time for workplace policies to adapt to this new reality.”

It is no secret that cannabinoids stay in a person’s system long after consumption – for several weeks in most cases.

When a person ‘fails’ a drug test due to the presence of cannabinoids, the test is not determining that the person was impaired at the time of the test, but rather that they simply had consumed cannabis at least once in the last several weeks.

It’s quite possible that the consumption was during off hours, which as the results of this study indicate, does not pose any issue for the employer.

Employees and prospective employees should be judged by their work ethic and moral character, and not on whether they have cannabinoids in their bodily fluid.