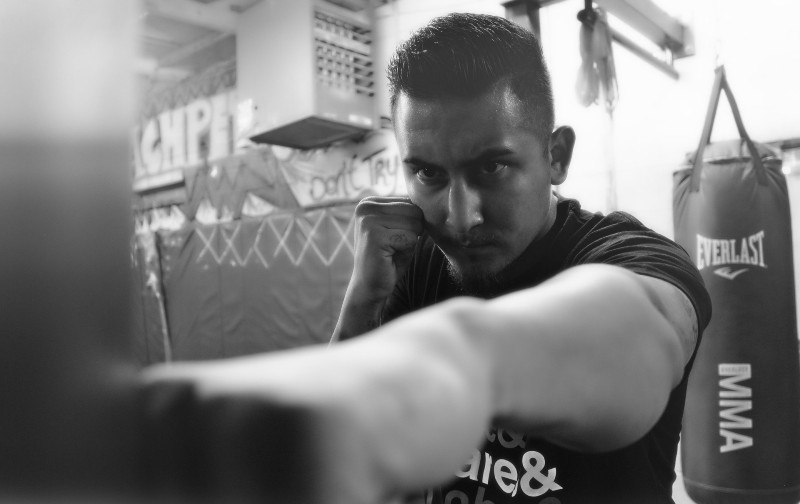 One area where testing for cannabis is very common is in the employment arena. For some candidates, it’s only required at the time of hiring. For others, it may be ongoing and at random times.

For instance, the National Basketball Association holds all of its players to a threshold of 15 ng/mL of THC, regardless of the legal status of cannabis in the state or country where they reside, Olympic athletes are held to a standard of 150 ng/mL.

A New Drug Testing Pilot Program in the UFC

Urine based drug tests measure metabolized THC, which can be problematic because of various factors:

Just because someone has THC metabolites in their urine does not mean that they are impaired at the time that the test was taken. Cannabis can stay in a person’s system for as long as 100 days according to at least one study, which means that a failed drug test could be due to consumption that occurred months prior, rather than in the near past.

The new oral-based test that the UFC is piloting will detect cannabis consumption that was more recent, and will hopefully result in less athletes being sanctioned for cannabis use that did not result in on-the-job impairment.

Cannabis prohibition is a harmful policy, whether it exists in public policy or elsewhere, including professional sports. With that being said, it’s a reasonable standard for employers to expect their employees to refrain from being impaired while on the clock. It’s part of responsible use on the part of the cannabis consumer.

However, professional sports leagues and regulatory bodies have a responsibility to ensure that impairment concerns are addressed in a manner that is fair and based on science, and not based on outdated political views.

The approach that is being piloted by the UFC is better than other forms of drug test collection. However, that’s not to say that the approach is perfect. Collecting oral saliva samples may indicate recent cannabis use, yet it still doesn’t prove impairment.

If a competitor micro-dosed cannabis, they could theoretically fail a drug test while at the same time been sober at the time that the test was conducted. Because of that further research and improvements are needed when it comes to sports cannabis drug testing. Hopefully that happens as professional sports leagues work to get on the right side of history.