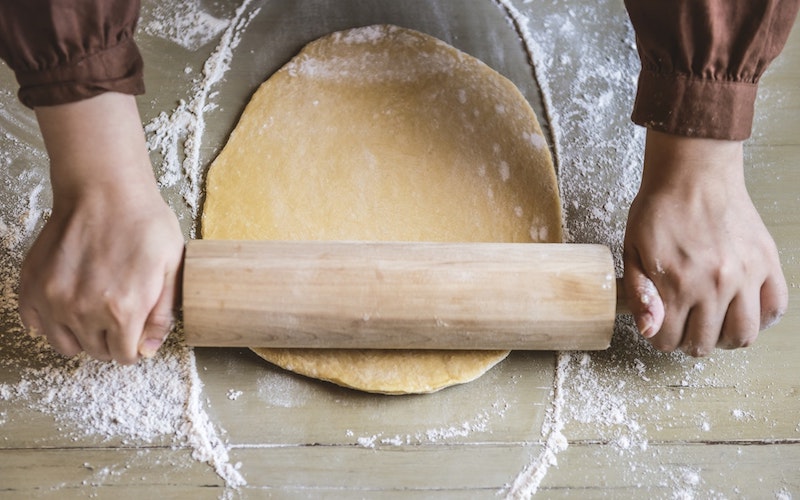 “The future of cannabinoid production will not be in greenhouses or farms.” That’s a bold statement from Librede’s CEO, Jason Poulos, Ph.D. But he might be right. Librede is a California-based company that sprung from the biochemistry and bioengineering labs of UCLA that is turning cannabis production upside down by employing yeast to do the hard labor of producing cannabinoids. They may just hold the technology that will make cannabinoid-based medicines available for us all.

The increased demand for cannabis that’s accompanied legalization is not without consequences. Cannabis cultivation profoundly taxes local water supplies and energy grids and exposes local watersheds and wildlife to harmful pesticides inherent in the poorly regulated industry. It’s estimated that between 3-6 percent of the U.S. energy consumption goes to the cannabis industry, and that percentage is even higher in the state of California, highlighting the extreme environmental impact of cannabis cultivation.

And once it’s cultivated, processed, and sold, it’s not cheap. The cost of cannabis flower and related products can be prohibitively expensive, especially for those who require daily use to treat their condition.

Perhaps there’s a better way of producing cannabinoid-based medicines, one that’s more environmentally-friendly and cost-effective than growing the plants. Enter yeast. Dr. Poulos and his team have developed genetic techniques that convert your grocery store yeast into cannabinoid-producing workhorses. And the government has helped, as they’ve received nearly $2 million in government grants to optimize and scale their technology for mass production. “The NIH supports innovative technologies like ours since we can offer a reliable way to produce therapeutics without the consequences of growing cannabis. We can separate the parts, get rid of the psychoactive components, and keep the therapeutic compounds,” Poulos stated.

Librede has been specifically investing their energy into optimizing CBD production (technically the yeast produce CBD-acid, which, when heated, becomes CBD), but Dr. Poulos says the same process could be utilized to make any of the cannabinoids. The trick is getting the yeast to make cannabinoid precursors, CBGA or CBGVA. From there, if you get yeast to express the right enzyme, the entire cannabinoid spectrum is possible. This may prove useful for optimizing cannabis-based medicines that incorporate a combination of cannabinoids.

The process is fast and cheap. Yeast can turn sugar or other starting chemicals into cannabinoid precursors, like hexanoic acid-coenzyme A, and then churn out cannabinoids in less than a week. Their goal is to produce 250kg of the cannabinoid monthly at a cost of $20/kg for pharmaceutical-grade pure cannabinoids – current wholesale prices of CBD are approximately $6,000/kg. Even a substantial mark-up provides significant cost-savings than the currently available products.

We’re still a few years off from satisfying our cannabinoid fix with yeast, but don’t be surprised if political and environmental pressures promote abandoning some of the high-impact cultivation practices towards a more sustainable production method. And when it comes to wellness benefits, a yeast-produced pure cannabinoid and terpene-based medicine may be just what the doctor ordered.

Pre-Rolls Are Taking Off. Here’s How The Industry Is Driving Their Growth