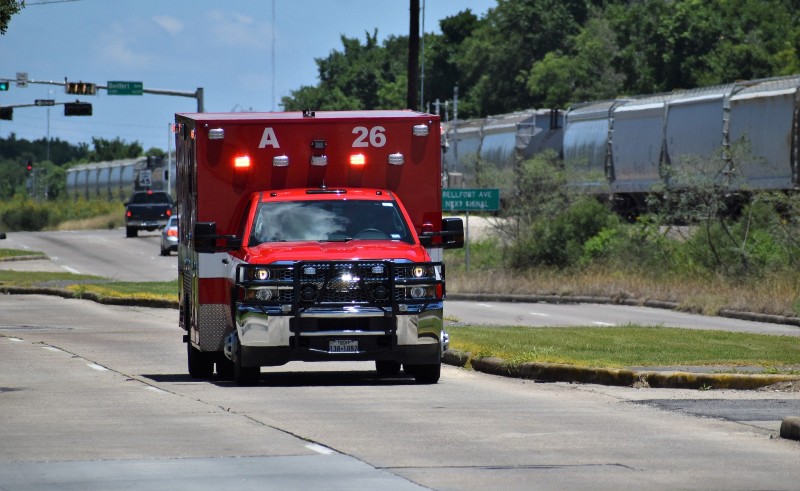 Cannabis tests specifically look for the cannabinoid THC since it is most associated with the cannabis plant’s intoxicating effects.

The human body metabolizes active THC very quickly, within a couple of hours, yet metabolized THC remains in the person’s system for weeks on end.

So when a person tests positive for the presence of cannabis, the cannabis use could have been earlier that same day, or several weeks ago – there is no way to tell.

With that in mind, it’s very unfortunate that a responsible cannabis consumer is treated as a potential safety hazard on the job site.

A recent study out of Canada has found that cannabis use is not associated with a greater risk of occupational injuries, which will hopefully result in more workplaces abandoning drug testing for THC.

A team of investigators at the University of British Columbia performed a review of scientific literature to see if there was any potential link between cannabis consumption and accidents on job sites.

Apparently, the researchers had a hard time initially because most of the scientific papers were limited by research designs that were lacking.

According to the study, only a limited amount of studies “employed research designs that ensured that cannabis use preceded the occupational injury outcome.”

In layman’s terms, while yes, accidents did occur, it was unknown if cannabis use contributed to the accident or that the accident happened and the person just happened to have THC in their system.

“[T]he current body of evidence does not provide sufficient evidence to support the position that cannabis users are at increased risk of occupational injury.” researchers concluded.

The conclusion builds off of a previous study from 2017 that concluded, “There is no or insufficient evidence to support … a statistical association between cannabis use and … occupational accidents or injuries.”

What the Study Does Not Say

It is important to note that while the researchers concluded that there’s not currently valid link between cannabis use and an increase of occupational injuries, that is not the same as saying that there is absolutely no link to ever be found.

What the researchers essentially state is that the jury is still out on the matter, and that more studies are needed.

With that being said, the results of the study are encouraging. No, it doesn’t 100% end the debate, but it does make it clear that claims that cannabis does increase workplace accidents and injuries is not accurate.

An increasing number of jurisdictions are prohibiting the practice of testing employees for cannabis, and even in areas where it is not prohibited, more and more companies are taking the initiative to get on the right side of history and ending the practice regardless of what the law says.