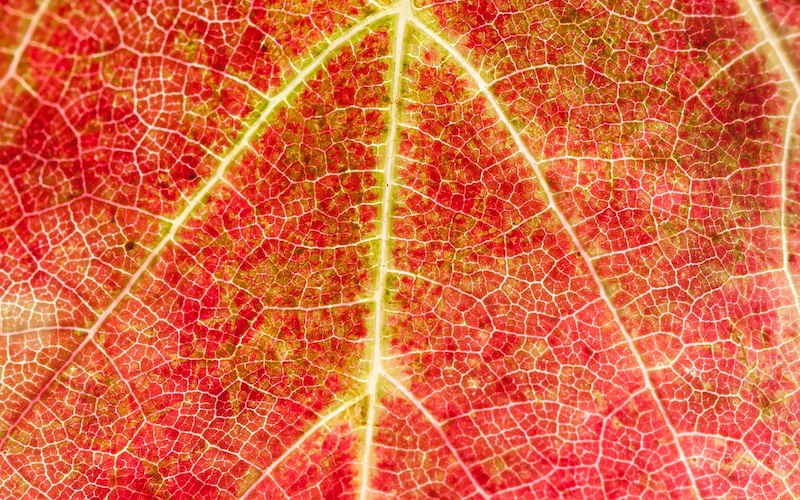 Cannabis has long been used as a therapeutic and recreational tool. There have been an abundance of stories about scientists finding new ways to use cannabis, THC, and CBD to help people with symptoms such as nausea, muscle aches, glaucoma, loss of appetite, and many more. The FDA recently began testing medical marijuana and researching its applications as a therapeutic treatment for several diseases and disorders (cancer, glaucoma, epilepsy, anxiety). As legalization has slowly crept its way across the country  – and the world – researchers have discovered some interesting things about THC.

Around 1994, a Japanese phytochemist, Yoshinori Asakawa, discovered a THC-like substance (the psychoactive component found in marijuana) in a species of liverwort (Radula perrottetii) and named it perrottetinene (PET). This same cannabinoid was later found in Radula marginata, another type of liverwort, in 2002. Now, scientists are trying to use three strands of liverwort from the Radula genus as an alternative painkiller to cannabis.

Several plants other than marijuana are known to have cannabinoids, but cannabis is the only one that contains THC. However, this form of liverwort contains a compound that is structurally similar to THC but is significantly reduced when it comes to its psychoactive potency. PET also has similar anti-inflammatory properties like THC, but it may offer better medical outcomes. These strands of liverwort have long been marketed as a “legal” high. However, the high is significantly reduced compared to that induced by THC.

Because of the low levels of PET found in these liverwort strands, the idea is that it won’t give patients  pronounced psychoactive effects, and will instead help more with nausea, loss of appetite, anxiety, and many other symptoms associated with illnesses for which THC has typically been used.

Liverwort is a form of moss, separated from cannabis, a flowering plant, by 300 million years of evolution; thus, it’s a surprising similarity to find between the two plants.

This discovery could help push society toward overcoming the stigma of using marijuana for medical purposes. While structurally similar does not mean structurally same, scientists could still use the Radula genus of liverwort to study the effects of using a psychoactive cannabinoid for medical purposes without the ever-looming shadow of the FDA. They could study these effects and apply them to helping people who are struggling with chronic illnesses now and use that information to extend the legality of using cannabis for medical use. People with a variety of illnesses and disorders would benefit greatly from a painkiller and anti-inflammatory on the same level as THC while still leaving them lucid.

Because of the many medical and FDA restraints put on cannabis, there hasn’t been enough research on their medicinal benefits. However, with this “legal” form of cannabinoid, the FDA will be able to test and understand its effects and apply it to medical research.

How Women are Changing the STEM and Cannabis Industries

How to Pass Microbial Testing with Photonic Remediation

What's in Your Cannabis? Creating a Safety Seal of Approval