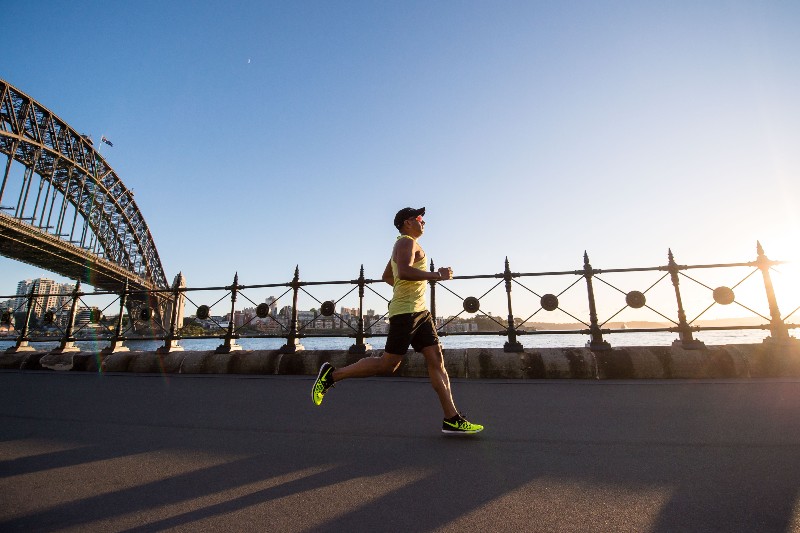 The late, great NBA All-Star Clifford “Uncle Cliffy” Robinson (rest in peace) often stated that cannabis consumption can absolutely be a part of an active lifestyle.

Robinson knew firsthand his claim was valid, having played 18 years in the NBA and been a cannabis consumer throughout his professional career.

Uncle Cliffy didn’t just make rosters in the NBA, he was an elite player for the better part of two decades. Clearly, cannabis did not slow him down.

The same is true for countless other professional and semi-professional athletes in the international sports community, as well as amateur athletes across the globe.

In fact, a set of two recent studies found that cannabis consumption was associated with a greater rate of exercise.

The study design involved a cross-sectional analysis of data from the National Health and Nutrition Examination Survey (NHANES).

Data for the study involved NHANES cycles 2007-2008 to 2015-2016 and incorporated multivariable regression models. Data from nearly 16,000 people were involved in the study.

According to the researchers’ findings, “Cannabis consumption was associated with higher levels of physical activity,” which other studies have also concluded.

The second recent study involved an international team of researchers associated with Florida International University (Department of Psychology, Center for Children and Families).

For this particular study, 387 adolescent subjects were asked questions about cannabis consumption and exercise, among other things.

The goal of the study was to determine if cannabis use and exercise had an effect on decision-making among young people.

“Contrary to hypotheses, adolescents reporting more exercise at baseline also reported higher CU frequency in our sample. This association may be explained by factors like sample characteristics or sports types, but more research is needed to explore this,” researchers concluded.