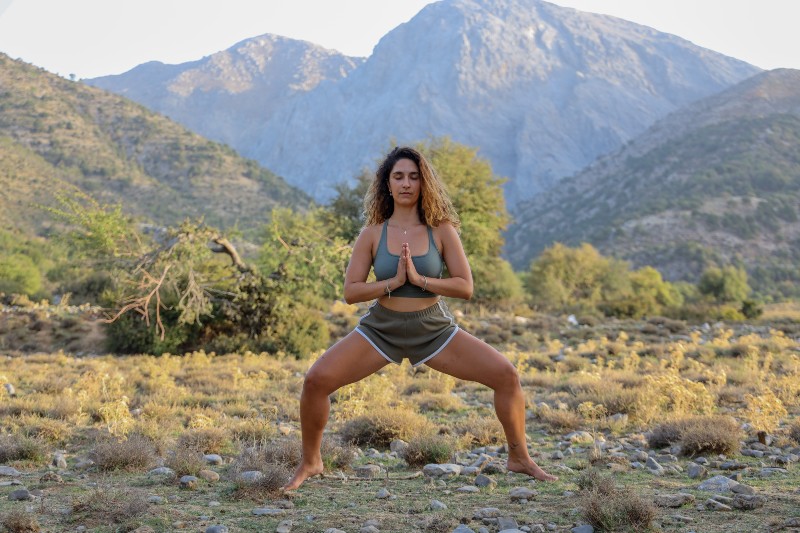 The lazy stoner stereotype is as old as reefer madness propaganda. “Cannabis consumers are lazy,” is a claim that has been hurled a lot throughout history by cannabis opponents.

Anti-cannabis ads have often portrayed cannabis consumers as being “couch potatoes” with no ambition to participate in physical activity.

Those ads are usually coupled with jokes about “the munchies” or in the case of one anti-cannabis ad, the person was literally melted into a couch unable to move.

How cannabis consumers are portrayed in the media does not match up in many ways, including when it comes to cannabis and exercise which is reflected in the results of a new study.

How do Cannabis Consumers Compare to Non-Consumers?

A team of researchers recently examined data that was included in the National Longitudinal Study of Adolescent to Adult Health.

The data was sourced from the United States, however, with cannabis consumption rates being similar in many countries around the world, the study is applicable in all of those countries.

After examining the responses included in the study, researchers concluded that cannabis use was not associated with a negative impact on exercise frequency.

“Results show that, particularly for fixed-effects models, marijuana use is not significantly related to exercise, counter to conventional wisdom that marijuana users are less likely to be active. Indeed, the only significant estimates suggest a positive relationship, even among heavier users during the past 30 days,” concluded researchers.

Cannabis and an Active Lifestyle

The results of the previously cited study are likely not shocking to anyone that has been paying attention to cannabis use in international professional sports.

Just because someone consumes cannabis does not mean that they are lazy. Many cannabis consumers who are not professional athletes also enjoy consuming cannabis before and after workouts.

Hopefully, as cannabis reform continues to spread across the globe the stigma surrounding cannabis and exercise will fade away, because the stigma is based on reefer madness, not science.