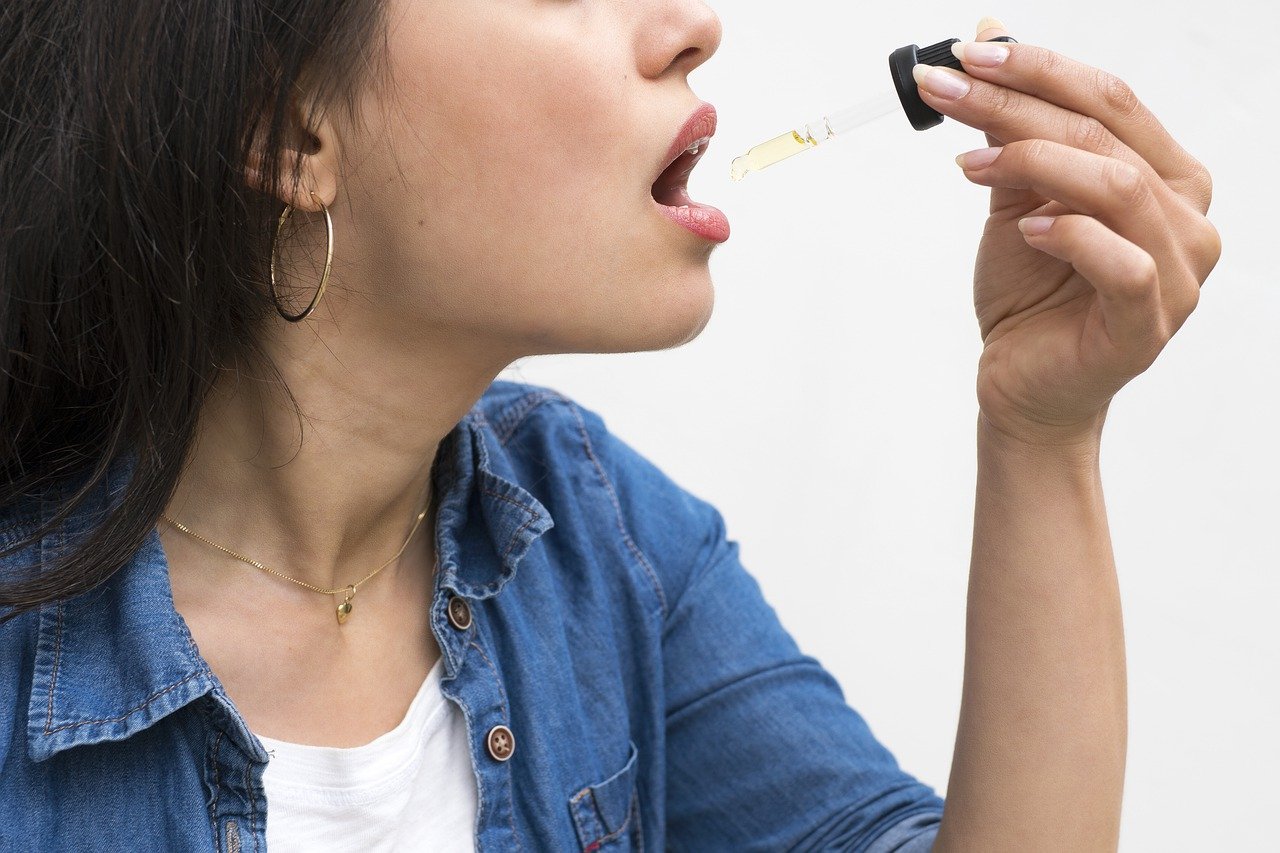 Anyone who has ever eaten a hot piece of pizza is familiar with the feeling that comes with burning the roof of your mouth and/or tongue.

It can be incredibly painful, and the pain and irritation can linger for several days.

Eventually, for most of us, the pain will subside and various over-the-counter and home remedy treatments exist to help mitigate the discomfort.

Unfortunately there is a small, yet significant number of people across the globe that have to deal with the pain on an ongoing basis, regardless of what they eat.

What Is Burning Mouth Syndrome?

Burning Mouth Syndrome is a condition that is similar to what most people experience when they burn the roofs of their mouths and/or tongues, however, it’s much more serious.

The burning sensation, in addition to other symptoms such as loss of taste, is ongoing and seems to happen for no known reason.

People who suffer from the condition report the burning sensation or other symptoms appear suddenly and in some cases can be very severe, as if the person drank boiling water.

According to a recent study the cannabis plant may be able to successfully treat the condition, which is good news for patients suffering from Burning Mouth Syndrome.

Cannabis As A Treatment For Burning Mouth Syndrome

A team of researchers in Italy recently explored the relationship between cannabis and Burning Mouth Syndrome (BMS) to see if the cannabis plant could serve as an effective treatment.

Specifically, the researchers administered cannabis extracts to study participants (1 gram of extracts for every 10 grams of olive oil) over a period of four weeks.

“Subjects showed a statistically significant improvement over time in terms of a clinical remission of the oral symptoms… No serious reactions were detailed. None of the patients had to stop the treatment due to adverse events,” the study’s authors reported.

“In this pilot evaluation, the [Cannabis] sativa oil provided was effective and well tolerated in patients with primary BMS. Further bigger and properly defined randomized controlled trials, with different therapeutic approaches or placebo control, are needed, however,” the study’s authors concluded.