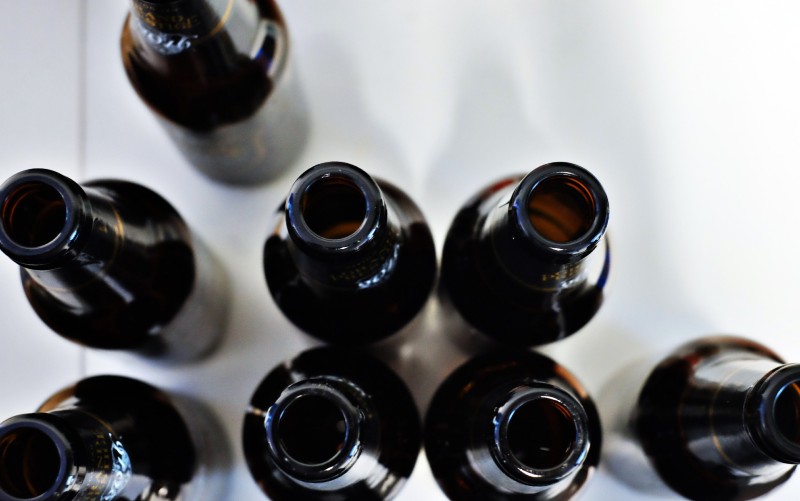 Is there a relationship between medical cannabis use and alcohol use?

It is estimated that as many as 107 million people worldwide have an alcohol use disorder.

Alcohol use disorder is categorized as a person who cannot control their rate and frequency of alcohol consumption and who has a preoccupation with alcohol.

The inability by the person to control alcohol consumption is based on both a mental and physical addiction.

Men tend to suffer from alcohol use disorder more often than women at the international level.

It is estimated that 70 percent of sufferers around the world are men.

Alcoholism cuts across all social and economic backgrounds.

The World Health Organization estimates that 3 million people die from alcohol use annually across the globe, and that alcohol is responsible for 1 out of every 20 deaths that occur globally each year.

The cannabis plant itself, on the other hand, has never killed anyone in the history of humanity.

In fact, researchers found that cannabis is 114 times safer than alcohol.

Medical Cannabis Use Associated With Reduced Alcohol Use

A team of researchers from the Canadian Institute for Substance Abuse Research and the University of Victoria, School of Public Health and Social Policy recently conducted a survey to explore any potential relationship between medical cannabis use and alcohol use.

The researchers surveyed 1,000 medical cannabis patients in Canada, asking them about their alcohol consumption rates, among other things.

The team of researchers found that 44 percent of the survey participants reported a decrease in the frequency in which they consumed alcohol.

Among the subjects that reported a decrease in alcohol consumption, 85 percent were reported as stating they reduced the number of drinks they consumed each week, and 18 percent reported that they had refrained from consuming alcohol at all during the entire 30-day study.

“Our findings suggest that medical cannabis initiation may be associated with self-reported reductions and cessation of alcohol use among medical cannabis patients. Since alcohol is the most prevalent recreational substance in North America, and its use results in significant rates of criminality, morbidity and mortality, these findings may result in improved health outcomes for medical cannabis patients, as well as overall improvements in public health and safety,” the study’s authors concluded.

If you suffer from alcohol use disorder, or if you know someone who does, you should research replacing alcohol with cannabis.

The cannabis plant is exponentially safer than alcohol, and in the case of CBD products, there is no intoxication since CBD is a non-intoxicating cannabinoid.

With that being said, neither is living every day letting alcohol determine someone’s path in life.

If you suffer from alcoholism and don’t consume cannabis, give strong consideration to switching it up and making the safer choice!