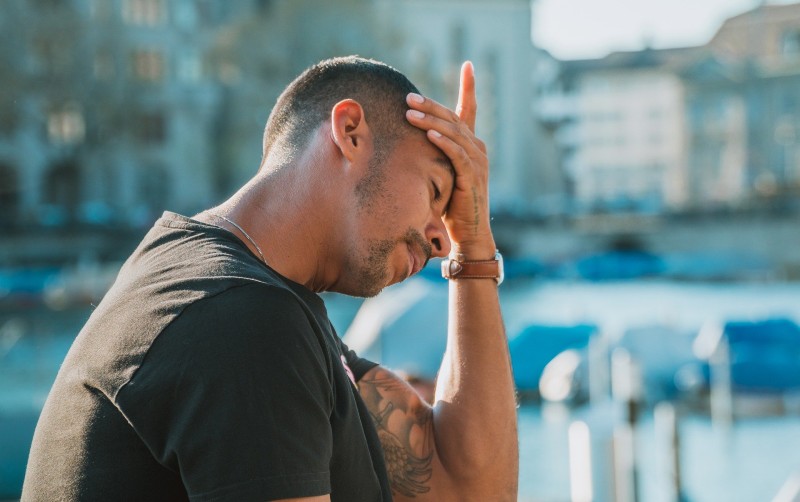 It is estimated that as many as 1 billion people across the globe suffer from migraines. If you are one of those people, then you know exactly how debilitating a migraine headache can be.

Many more people experience painful headaches that, while not being considered the same pain level as a migraine, are still very painful and can limit life activity.

No one should have to live with headaches and migraines if there is a proven medicine that can help. According to a recent study, cannabis may be able to provide much needed relief.

Strainprint is a free app, “designed for users of medical cannabis to track strains and doses of cannabis by rating symptoms at baseline and after use.”

Researchers analyzed data from Strainprint that was specific to migraines and headaches to see what cannabis consumers and patients were reporting regarding cannabis’ ability to treat those conditions.

Specifically, the analysis involved data from “12,293 sessions of headache treatment and 7,441 sessions of migraine treatment with inhaled cannabis.”

For headaches, researchers concluded that, “Headache rating decreased in 89.9 percent of the sessions; men reported relief more frequently than did women; an average 47.3 percent decrease in severity was reported; a larger reduction in severity was noted with the concentrate form of cannabis (vs. flower)”.

Researchers also concluded that, “Migraine rating decreased in 88.1 percent of the sessions; no gender differences were noted; an average 49.6 percent decrease in severity was reported; concentrate and flower form of cannabis appeared equally effective”.

All of the data involved in the study was self reported by cannabis consumers and was not part of a clinical study, however, the data and analysis is still insightful.

Three of the most common medicines used to treat headaches and migraines are acetaminophen, aspirin, and ibuprofen.

According to at least one study, “Acetaminophen overdose is the leading cause for calls to Poison Control Centers and accounts for more than 56,000 emergency room visits, 2,600 hospitalizations, and an estimated 458 deaths due to acute liver failure each year.” That is just for the U.S.

Aspirin is responsible for thousands of deaths every year, and ibuprofen overdoses can also result in death.

The same cannot be said for cannabis. No human in the history of mankind has died due to cannabinoid toxicity levels.

Cannabis may not be able to cure every headache or migraine in every situation; however, it is safer than other medicines so sufferers have virtually nothing to lose by giving cannabis a try.

If you suffer from frequent headaches or migraines, talk with your medical professional to see if cannabis makes sense for your situation.

Also, if you know someone that suffers from frequent headaches or migraines, consider sharing the results of the previously cited study with them and encourage them to consider using medical cannabis.