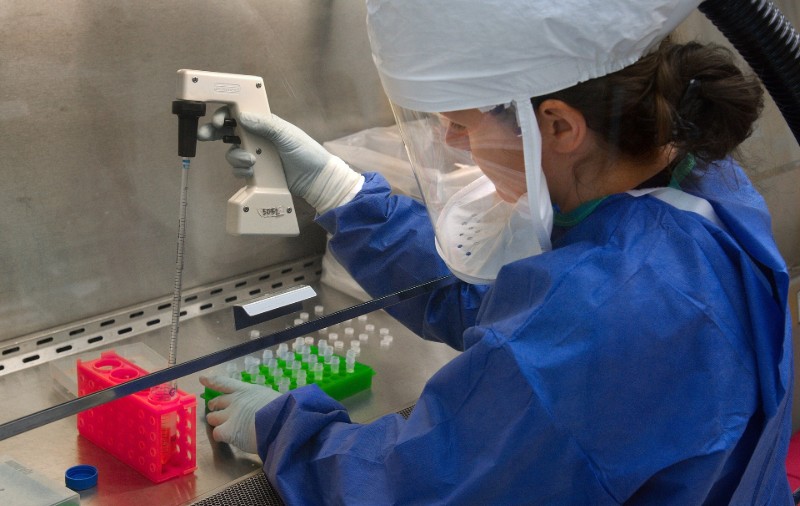 A battle with cancer is one of the worst things that a person ever has to endure. It’s also extremely hard on family and friends who have to watch their loved one go through such a tough process.

It is estimated that as many as 100 million people worldwide were suffering from the disease as of 2017, which is more than double the number of people diagnosed with cancer in 1990.

Unfortunately, the number of people afflicted is expected to continue to rise into the foreseeable future.

The number of deaths related to cancer by 2030 is projected to increase by 45 percent compared to 2008.

Weight Loss is a Major Problem for Cancer Patients

Significant and rapid weight loss is often one of the first signs that a person is suffering from cancer.

To make matters worse, common cancer treatments often lead to further weight loss by the patient. Too much weight loss is bad for suffering patients, especially those that are suffering from advanced forms of cancer.

Lowered strength can result in a cancer patient having less balance and being at a higher risk of experiencing a fall or other injury.

Weight gain during a battle with cancer may not always be a good thing, however, it’s often something that patients work towards.

According to recent research, cannabis may be able to help with weight gain strategies among suffering cancer patients.

Researchers in Israel recently conducted a study in which they administered capsules to cancer patients, with the capsules containing oil that was derived from the cannabis plant.

According to the data, half of the subjects who completed the trial experienced a weight increase of greater than 10 percent.

The study also found that cannabis treatment was associated with improved mood and a reduction in pain and fatigue among participants.

The results of this study are encouraging for cancer patients worldwide.

Image by Welcome to all and thank you for your visit ! ツ from Pixabay