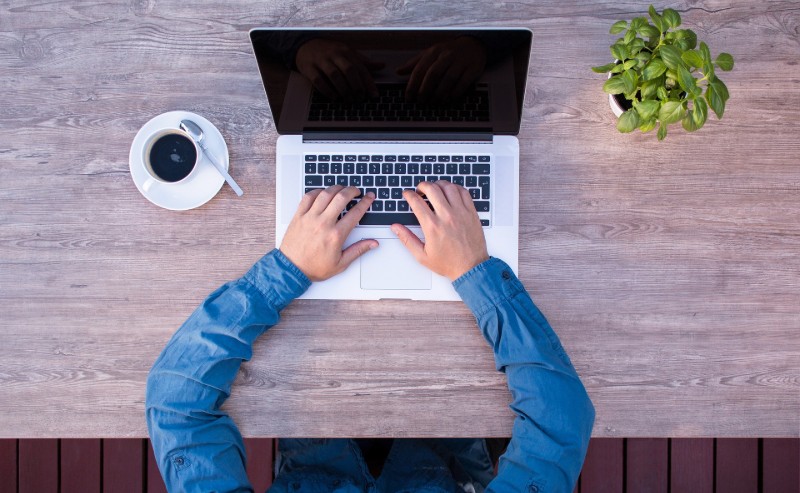 Global demand for products containing cannabidiol (CBD) has surged in recent years, and that trend is expected to continue for the foreseeable future.

Cannabis industry data experts project that the global CBD market could exceed $2.3 billion dollars by 2025, and that is one of the more conservative projections out right now.

Regardless of what the figure ends up actually being in 2025, it’s a safe bet that the worldwide CBD market will become considerably larger with each passing year, and that there’s no end to the growth in sight.

CBD is a safe form of medication, and the more that suffering patients and wellness consumers learn about the useful cannabinoid the more demand will likely continue to increase.

Studies have found that CBD may be a useful treatment for the following conditions:

Those are just a handful of the conditions that CBD may be an effective treatment for.

More CBD research is needed, however, that’s not to say that there’s not enough out there already to help make the case that CBD is an effective medicine.

After decades of patients and consumers being fed anti-cannabis propaganda, more and more people are making the safer choice and using CBD rather than harmful pharmaceuticals.

CBD has obviously existed for a very long time, so why is it only recently that its popularity has exploded?

A Brief History on CBD Research

In the early 1940s chemist Roger Adams became the first scientist to successfully isolate a cannabinoid. That cannabinoid was CBD.

It wasn’t until a year later that Mechoulam would do the same with THC.

After those significant breakthroughs CBD took a backseat to the much more popular cannabinoid THC.

Several decades went by with CBD being the focus of far fewer studies compared to THC. Patient and consumer demand for CBD product was virtually non-existent until this decade.

This decade something changed significantly, and technology played a huge role in the tectonic shift.

The Internet and CBD – the Perfect Information Storm

In decades past when something significant was discovered about CBD, or virtually any non-THC cannabinoid for that matter, it went unnoticed. The rise of the internet has changed that.

Now whenever the results of a CBD-focused study are released the information is instantly spread across the world via online databases, online articles, and social media.

Information that would have previously been buried in a library somewhere is now readily available to just about anyone on the planet via internet access.

When an individual patient successfully treats their condition(s) with CBD, they can share their story on social media for others to learn about.

It’s likely not a coincidence that the rise in popularity for CBD and CBD products occurred at a time when the internet is a standard source of information and so accessible to communities around the world.

After all, CBD was the focus of scientific research many decades ago, yet interest in the cannabinoid is a fairly new phenomenon.

The internet is not the sole reason why CBD is so globally popular right now, however, it’s a huge contributing factor.

How Popular is CBD on Search Engines?

International researchers looked at search engine query data for CBD from January 1, 2004, through April 23, 2019 and concluded the following:

As of this article’s posting, data from Google query trends shows that search queries for ‘CBD’ outnumber searches for ‘climate change’ and the distance between the two data points is not close.

Consumers are searching for information about CBD, and they are finding it online via search engines, social media, and online articles at an enormous rate.

The medical benefits of CBD and CBD’s chemistry has remained constant for centuries. Fortunately for patients and consumers, important information about CBD is more easily accessible and easier to share now than ever before thanks to the internet.