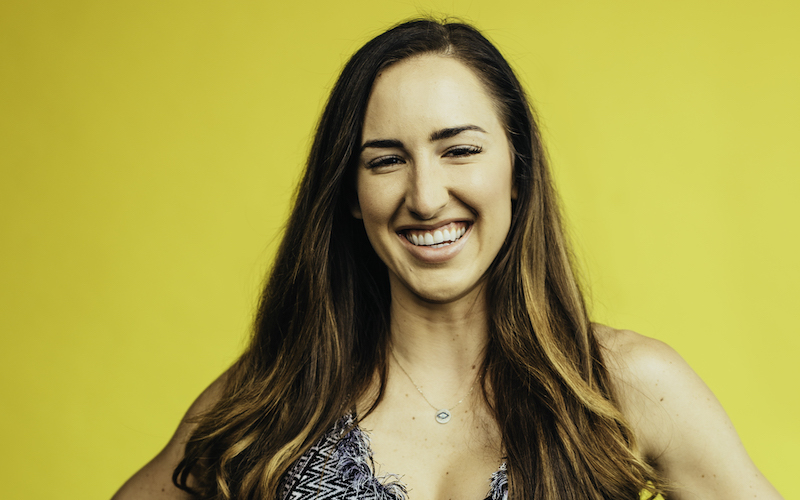 She successfully built an asset-management business in Latin America. She served as an investment consultant at companies such as Facebook, Apple, and Amazon. She is a prominent entrepreneur, investor, and speaker.

Now, Codie Sanchez has her eyes on the cannabusiness. As an early stage investor in cannabis companies like Cresco Capital and BlueBonnet Ventures, among other private entities, Sanchez brings her outsider expertise to a blossoming industry. This year, she shared her inspiration and wisdom at MJBizCon 2018, contributing her investment knowledge to attendees. In this exclusive interview, Sanchez explains how she broke into the cannabis space, what she looks for in a company, and her opinions on the future of legalization.

Cannabis & Tech Today: How did you get into the cannabis investment space? 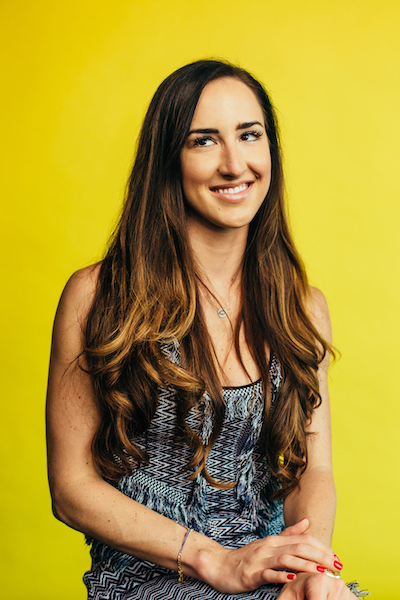 Codie Sanchez: It was definitely not something I thought I was going to invest in, to be perfectly honest. I’m always interested in fringe investments, but I really didn’t know very much about the cannabis space at all, and it started because I personally work with a lot of veterans. About two years ago, we started trying to get a lot of these veterans jobs and money and all of that, through some of the charity activities I do.

What I realized is these men and women, they’re not ready for that. They’re literally trying to restructure their minds to come home completely, and they’re not all about these crazy opioid cocktails that are slowly killing them.

So, all of these people – who are faith, God, love, and family first – were now talking about cannabis as the solution. I don’t know how much I believed it at first, until I started actually seeing these guys utilize it to stop all the things we now know in the industry at least are pretty normal (anxiety, depression, and hyper-vigilance).

That’s why I got in. I started getting in by originally investing in some veteran-owned companies. Then I backed a cannabis hedge fund that was investing in a slew of companies across the space. Now I back a venture, which is probably my largest investment, called Texas for Veterans, which is the operating company behind BlueBonnet Ventures. And these two groups are really focused on legislating in the state of Texas to allow for medicinal cannabis for those with PTSD or TBI or chronic pain. So, it really came out of a need of the community, not necessarily an opportunity seen monetarily.

C&T Today: How does investing in cannabis businesses differ from other industries?

Codie Sanchez: Well, I think the number one difference is probably professionalism. Anytime I’ve invested in any business, it’s all about investment in people ultimately, right? Which sounds super cheesy, except it’s absolutely true. If you talk to any venture capital investor out there, the idea is important, yes, and the execution is important, yes, but it’s the grit to just deal with all of the completely heart-wrenching things that will happen to you in business that’s really important.

For me, it was trying to find, in cannabis, individuals who had a really high level of professionalism, who had a high level of ethics and morals to speak of, and who weren’t focusing on the “f*** the man” aspect. Don’t get me wrong, I’m all about a little rebellion now and then too, but I want to invest in people who have a track record. I can actually see they’ve done some sort of business and they have a high level of professionalism through education or other ventures that they’ve been a part of in cannabis.

C&T Today: Cannabis recently became legal in Canada, and just a few weeks before that the DEA rescheduled some CBD-based medications. How are these shifts in the legality of cannabis changing the investing landscape?

Codie Sanchez: Personally, if we’re talking about my gut, I think it’s just an eventuality for widespread legalization. However, I think sometimes we can get ahead of the trend. I only touch the medicinal side of the plant right now. So, anything that we’re investing in is really not on the recreational side, and that’s for a couple reasons. One, I want to feel really clear, from a legal perspective. Two, I want the research and the science behind it. From my perspective, I’m just not as interested in recreational investing right now. I also think in that space it can get crowded fast. I mean, look at Oklahoma, right? Anybody can get a license in Oklahoma. So, your prices are going to get driven down really, really quickly, and your barriers to entry are going to be really low.

I think if you can tax it, if you can police it intelligently, and if we can put the money and the revenue from this back into the government, into the community, into the state, I’m all for it. But I think we have a little ways to go.

C&T Today: What qualities do you look for in a business before you make your investment?

Codie Sanchez: If I’m a novice, or a new investor, and I’m just looking to dabble in this space, there’s a couple key tenants that I would have. If we’re talking about private investing … then, I think, if you’re new to this, you need to make sure that you don’t buy ideas, buy products first.

There are a lot of people out there saying, “I want to build this, and this, and this,” but they haven’t actually built it. If you’re brand new to investing, I would never do that. I would only invest in companies that have traction. They have revenue already, they’re a real business, and you can actually see some of their financials and sales. You can see how they manage their money. When I first started investing in startups, I wouldn’t invest in a company that had less than 12 months of traction. In cannabis, that’s pretty long, right?

Then another thing that I consider is, I don’t invest in anything I don’t understand … I focus on parts of the business that I totally understand, such as individual brands, distributors, and logistics. I could understand businesses that actually focus on products that touch the plant, but aren’t the actual plant.