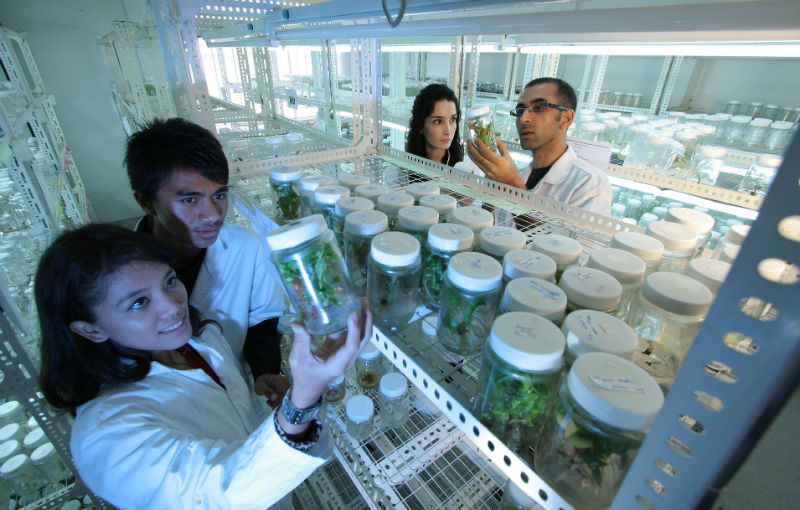 Cannabis is now mainstream, but several of its active compounds are still being discovered. Many understand the difference between cannabidiol (CBD) and THC, one is psychoactive and the other is not.

But, few are familiar with cannabigerol (CBG). This rare cannabinoid has some surprising health benefits, according to several recent studies.

Differences Between CBD and CBG

Even though CBG and CBD are made from the same plant, they differ in many ways. Their chemical structures differ and their concentration within the plant differs as well.

The cannabis plant produces CBGA and later it is made into three phytocannabinoid lines.

CBG is a non-acidic cannabinoid made when the CBGA (cannabigerolic acid) molecule interacts with heat. It is also known as a ‘stem cell’ cannabinoid. And thanks to innovations in extraction, we now have full spectrum CBG isolates.

CBG can be found in nearly all cannabinoid products.  Often in very small amounts, (0.1% at least).

CBG is currently being researched intensively to discover how it interacts with the human body. Many studies are showing that it can have some surprising benefits for its users.

Researchers say CBG has antioxidant properties. Scientific research from 2014 confirms that CBG’s antioxidant qualities can be used for treating neurodegenerative diseases, such as Huntington’s disease (HD).

This is a particular function that CBG can offer. Generally, we cannot see this benefit with CBD.

CBG also helps with appetite stimulation, treatment of gastrointestinal disorders, and many other ailments. More research has yet to be done, but it may provide many of the same health benefits CBD does.

The antibacterial effect of marijuana was discovered long ago but only recently have scientific studies confirmed these properties. Some research shows cannabis and CBG can be even more effective against bacteria than antibiotics.

Is CBG Good for Animals?

Pet parents doubted the effectiveness of CBD in the early years, but now many are embracing CBD for their animals. With the discovery of cannabigerol, CBG products for pets, especially dogs, maybe the next big craze.

Skin infection or itching and scratching are usual problems for dogs. Research indicates many bacterial infections can be reduced with CBG since it has an antibacterial effect.

Similarly, CBG can treat inflammatory bowel disease (IBD). Research indicates that CBG can be an alternative to traditional medicines used against IBD. However, detailed research on this matter is still in its infancy.

Does CBG have any side effects? Research has yet to indicate any side effects to CBG, if used properly. Proper dosing is important though, as calculations based on body weight suggest that the chances of incurring side effects increases if taking more than 300mg/kg.

CBG may one day become a mainstream cannabis product. The early research is quite promising, indicating CBG may be an effective medication for several mental and physical afflictions.

Cannabis Varieties and the Case for Genetic Standards