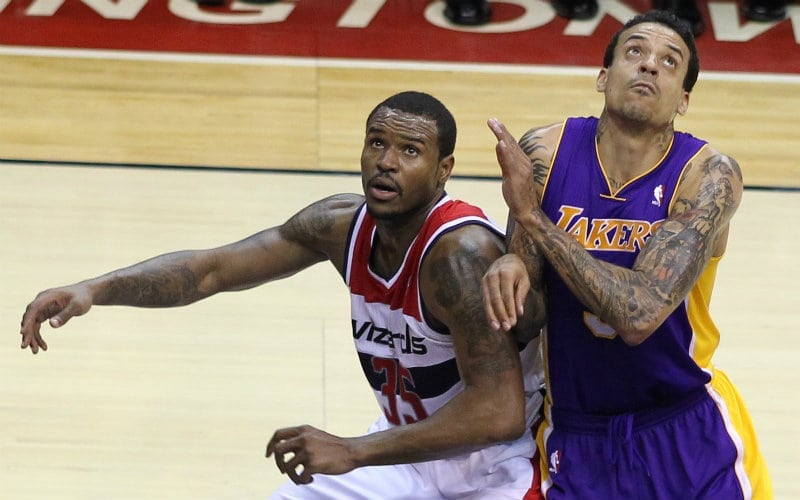 Cannabis advocacy has become a rising trend in recent years. Former Dolphins running back Ricky Williams has long discussed the benefits of cannabis usage, especially as an alternative to prescription painkillers. Retired quarterback Jake Plummer is also outspoken on the subject, claiming that cannabis has helped him deal with post-career injuries. A recent Bleacher Report video featured such former athletes as Bo Scaife, Shaun Smith, and Ryan Clady discussing everything from the first time they experienced the benefits of cannabis to their usage habits during the season.

Clearly, athletes are getting increasingly vocal about their thoughts on major sports leagues’ acceptance of marijuana. Well, you can now add former NBA player Matt Barnes to that list, as in addition to participating in another of Bleacher Report’s insightful cannabis discussion videos, Barnes is utilizing new ways to spread the word on the medicinal side of marijuana.

Barnes, who spent his NBA career with teams such as the L.A. Clippers, the Sacramento Kings, and the Golden State Warriors, recently hosted his 5th Annual Athletes Vs. Cancer All-Star Weekend, which looked to assist victims of cancer as well as raise awareness for important research related to the disease. However, the event also showcased Smoke4TheCure, a collaboration between Barnes and cannabis advocate Snoop Dogg that celebrates the medicinal qualities of cannabis.

In addition to his work with Smoke4TheCure, Barnes is also entering the entrepreneurial side of the industry with his recent partnership with Seven Leaves, releasing his own line of pre-rolled joints. As Barnes told Leafly, “Being an athlete, I have to be careful about the way I present my cannabis use. So this is going to be more on the educational side.”

With more and more athletes not only voicing their opinions on the importance of cannabis usage but entering the industry on a business level, it will be interesting to see how the stigma is affected over time, both in the world of professional athletes and on a more widespread scale.