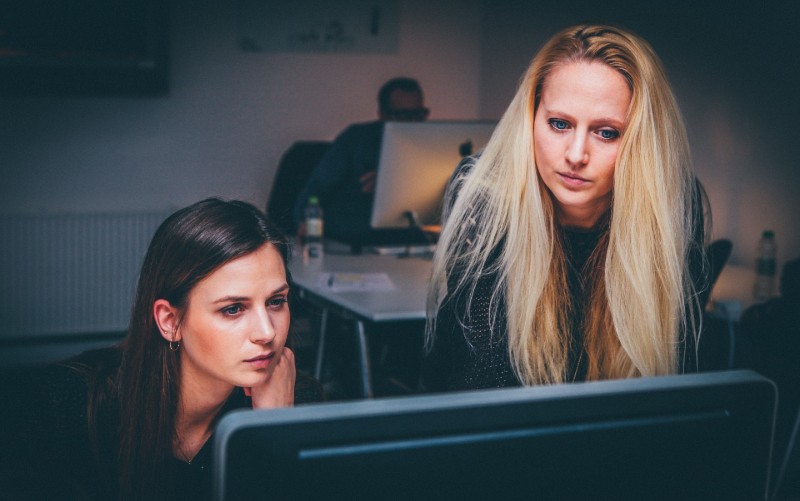 Achieving growth and building a following in any new industry can be tough, especially when its product used to be illegal. There is no better example of this than cannabis. Despite being legalized in many states for medicinal and recreational use, it is still illegal at the federal level.

From obtaining the selling permit to breaking through the highly competitive cannabis market, business owners have to deal with several hurdles in marijuana marketing. These can be major stumbling blocks for U.S. cannabis companies trying to establish a clientele.

For marijuana marketing applicants, a local license must first be acquired to secure a state permit. But marijuana business licenses are granted only to a limited number of applicants.

This poses a problem in some states, particularly in California, where local corruption is an issue. Fraudulent officials may hint for a bribe from license applicants or even award the license to the highest bidders.

Some applicants opted to make an under-the-table payment to make the licensing process a bit smoother, others chose to fight back, and for others, getting a license from another municipality seemed to be the next best option.

Licensing is also a slow and costly process. Businesses are not yet allowed to make profits while the application process is ongoing – and the wait can be quite long! And if the license applicant is unlucky, he ends up not being granted with the license.

In the past, there were only a few cannabis companies in the market. Since the supply was limited, they could afford to charge high prices for their products. But due to the uptick in marijuana merchants following state after state legalization, there has been a drop in the price.

In Oregon, for instance, the price decreased by 50%. Overproduction seemed to be a problem these days.

Cannabis marketing will get tougher in the coming years, according to a report made by Forbes. Although the industry is projected to go up, the market will be volatile due to several issues that result in marijuana price compression:

With the cannabis market projected to reach more than USD 13.8 billion in the coming years, more and more people will be entering the sector.

Cannabis entrepreneurs who used to hide in the illicit market are now  joining the growing population of marijuana business owners in the legal industry. This has led to tight competition.

As previously mentioned, licenses and state permits for dispensaries are very limited, too. This adds to the already intense competition among the marijuana business owners.

Cannabis marketing can be tricky since it is surrounded by legal restrictions. Even the Super Bowl rejected an ad endorsing the legalization of medical cannabis this year. With mainstream advertising being tricky for marijuana business, how does one advertise effectively?

Many business owners are turning to digital marketing solutions. Social media platforms are popular choices, making the most of the organic reach advantage that they offer. The use of brand ambassadors or influencers, blog posts with thoughtful SEO procedures, and hosting cannabis shows or podcasts are also popular choices.

Marijuana dispensaries are expected to install high-resolution cameras in their establishment. In California, for example, a camera with a resolution of 1280 x 720 pixels capable of projecting no fewer than 15 frames per second is mandatory.

An access control system is encouraged as part of the security plan. This is to ensure that only authorized persons have access inside the dispensary. Cannabis business owners are also advised to do a background check on all their employees. Intrusion alarm systems and physical security are also required by law in all cannabis dispensing facilities.

The industry is as inviting as it is lucrative, but as with any worthwhile endeavor, finding success will require tenacity and perseverance.