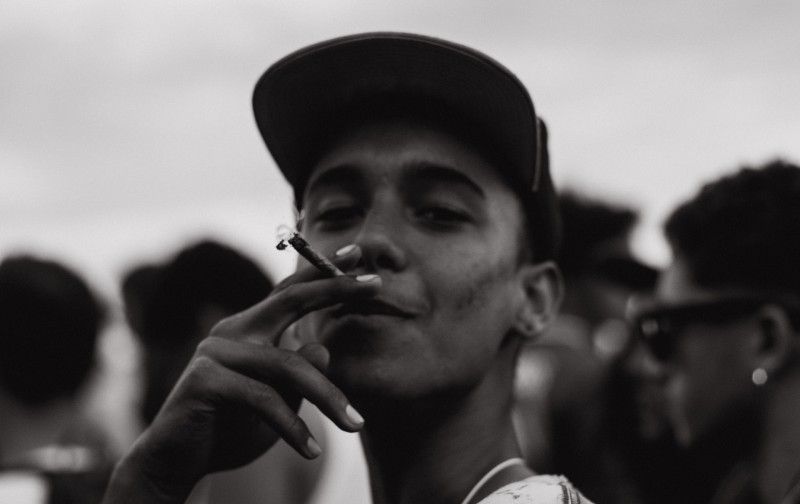 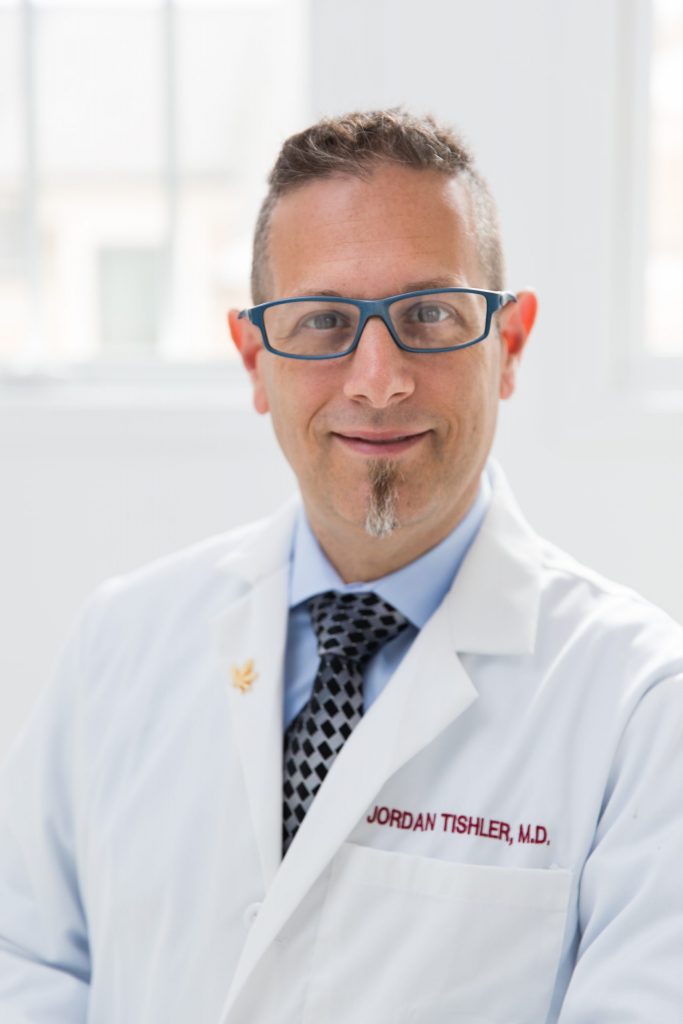 “I’ve had many patients bring this up when it comes to COVID-19 and whether we should change that,” says Dr. Jordan Tishler, a Boston-based cannabis specialist, physician, and founder of InhaleMD who counsels patients about using cannabis to treat various medical ailments.

He is referring to patients’ worries about smoking cannabis during COVID-19 due to the potential impact inhaling cannabis can have on a patient’s lungs, given that the virus attacks those organs.

But, he says, there is a bigger consideration.

“I don’t think anyone should smoke this stuff. When smoking cannabis, we know the smoke from it is chemically similar [to cigarette smoke],” says Tishler.

However, he also admits scientists have conducted many studies of cannabis smokers who never developed lung-related ailments.

So, with the advent of COVID-19, will cannabis smokers ditch the joint and ingest the plant in other forms? 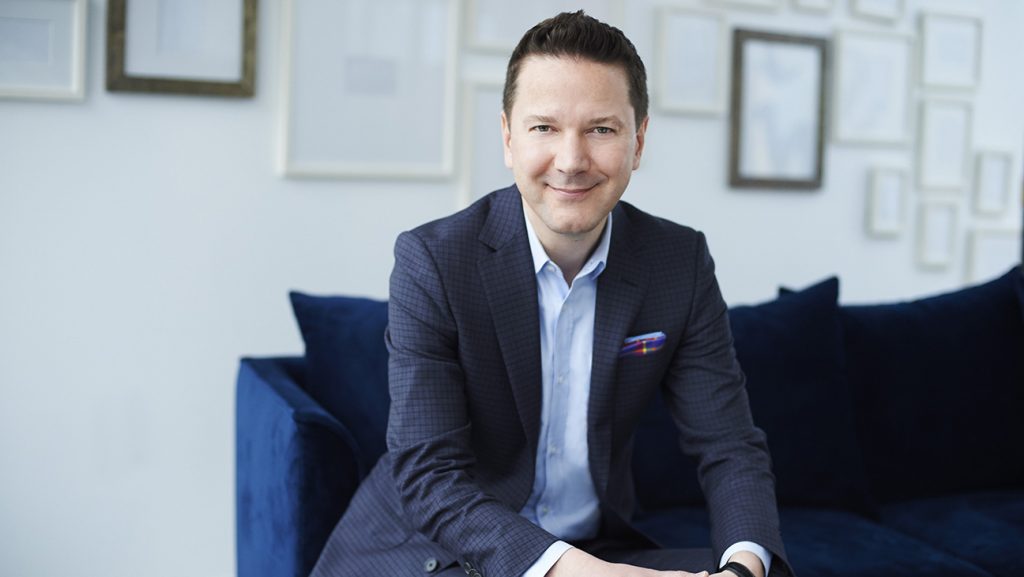 According to Michael Klein, CEO of God’s Greenery and CannabisMD, “People are looking for alternatives, like edibles. There is not enough research yet, but clearly the medical community is sounding the alarm about not smoking cannabis, urging users to find alternate methods of ingestion.”

If Andrew Glashow is to be believed, there has been a “marginal change” in the number of people who were regular cannabis smokers but, due to COVID-19, are opting for other means of ingestion. 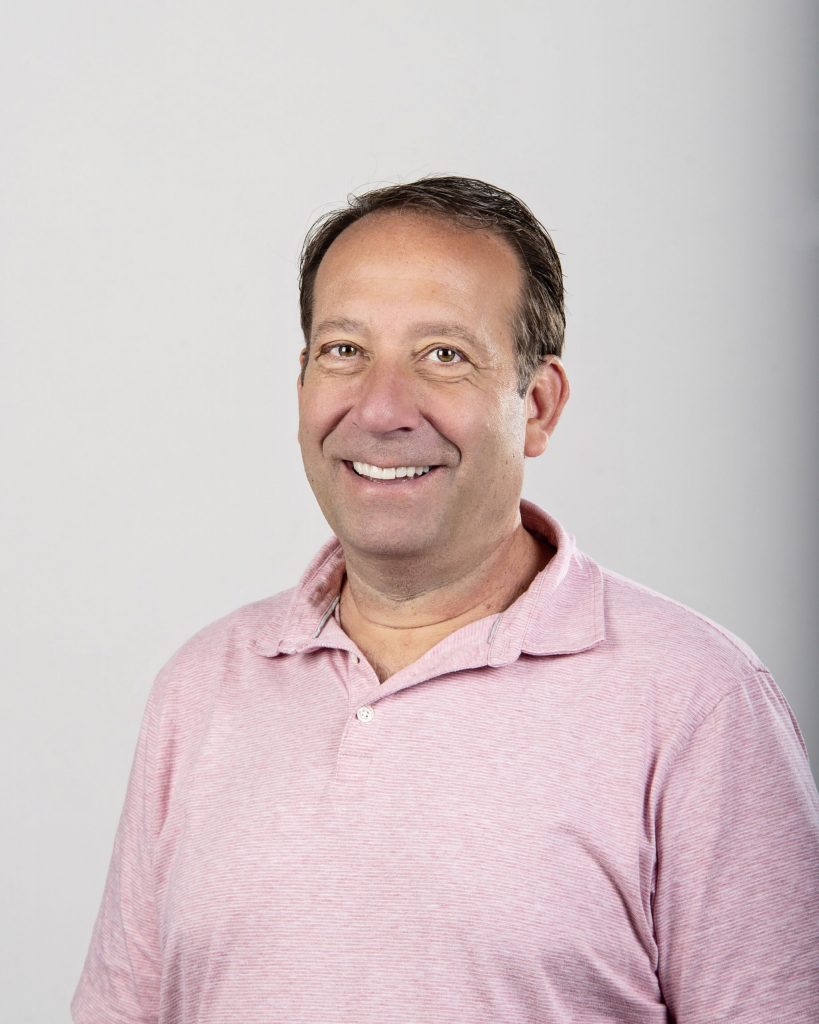 Glashow, president and COO of Oasis Cannabis’ parent company CLS, says that while some cannabis smokers are shying away from that method, others continue unabated.

Among those who continue to smoke, however, Glashow says a new trend is developing.

Although cannabis is often a social experience, fears that sharing a joint or bong can lead to unintentionally passing on the coronavirus is altering behaviors, he says.

For example, sales of edibles and tinctures have increased since the pandemic, says Glashow.

Another way some smokers enjoy the social aspects of smoking pot while limiting their COVID-19 exposure is, according to Glashow, to “bring their own paraphernalia to pot parties and not share.”

Certainly, the fact that paraphernalia sales are on the uptick supports his claim.

Choosing between inhaling cannabis or ingesting an edible is one of the decisions Tishler helps his patient make.

While he is against smoking cannabis outright, he admits it offers “an immediate release.” 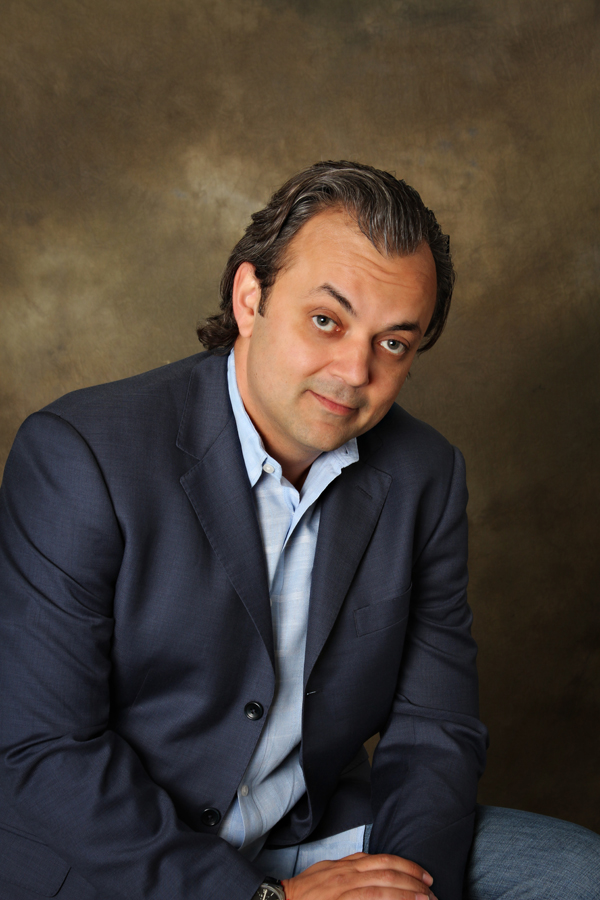 Another alternative to smoking cannabis through a bong, joint, or pipe is a flower vaporizer.

According to Tishler, when a flower vaporizer reaches 350 degrees, the user will “get all the cannabis benefits without the chemical risks.”

He cautioned that vaping marijuana through a liquid cartridge is “not safe.”

The heating element and battery operate at a temperature so high that it “exposes people to similar chemicals as smoking.”

Smoking does not play a role in any of the CBD products Klein’s company manufactures.

However, he says an increasing number of people are concerning themselves with the benefits of natural health products, even before COVID-19.

Change is in the Air

The decision to smoke marijuana or ingest it another way is not the only change facing the cannabis community.

According to Glashow, consumers are purchasing more indica strains of cannabis than sativas.

That’s because “they’re just trying to get through the f***ing day. We are seeing a shift to more of a calm and towards sleep. People are looking to take the edge off,” he says.

“Without question, people are coming out of the woodwork saying they can’t sleep and are anxious.”

Although he believes nothing will convince all pot smokers to ingest cannabis in other ways besides smoking it, the fact that people are becoming more health-conscious will impact what they smoke.

“Fewer hands touch [the product] that way,” he says.

For Tishler, the pandemic has translated into him being busier than ever.

He attributes that to an increasing number of people who “are recognizing how much better their treatment is by seeking our medical care.”

In other words, Tishler tailors a patient’s cannabis recommendations to treat their medical needs.

Then, when the patient purchases their product through a regulated cannabis dispensary, they can be assured of its purity, level of THC, and lack of added chemicals.

In 2015, Moose Labs introduced the MouthPeace, which, along with MouthPeace Filters, offers a triple-layer carbon filter to sanitize smoke and vapor while enhancing flavors.

According to its website, the MouthPeace removes resins, toxins, and tar, all without inhibiting intake or reducing the user’s airflow.

According to Jay, sales for the MouthPeace have always been good.

However, “once [coronavirus] hit, it’s taken off,” which he attributes to a few reasons.

First, people received stimulus checks and even unemployment, so they could afford to purchase products they had been wanting.

He also believes “people want to take care of themselves but still smoke,” and using the MouthPeace enhances the smoking experience while reducing many of the risks associated with the practice.

Sales in March and April 2020 for the MouthPeace and filters tripled over the same time in 2019, says Dan Rush.

Also contributing to the increase in transactions is the redesigned MouthPeace, introduced in July 2019.

That product improvement has led to “hundreds of thousands” of filters and more than 50,000 MouthPeaces being sold, he says. 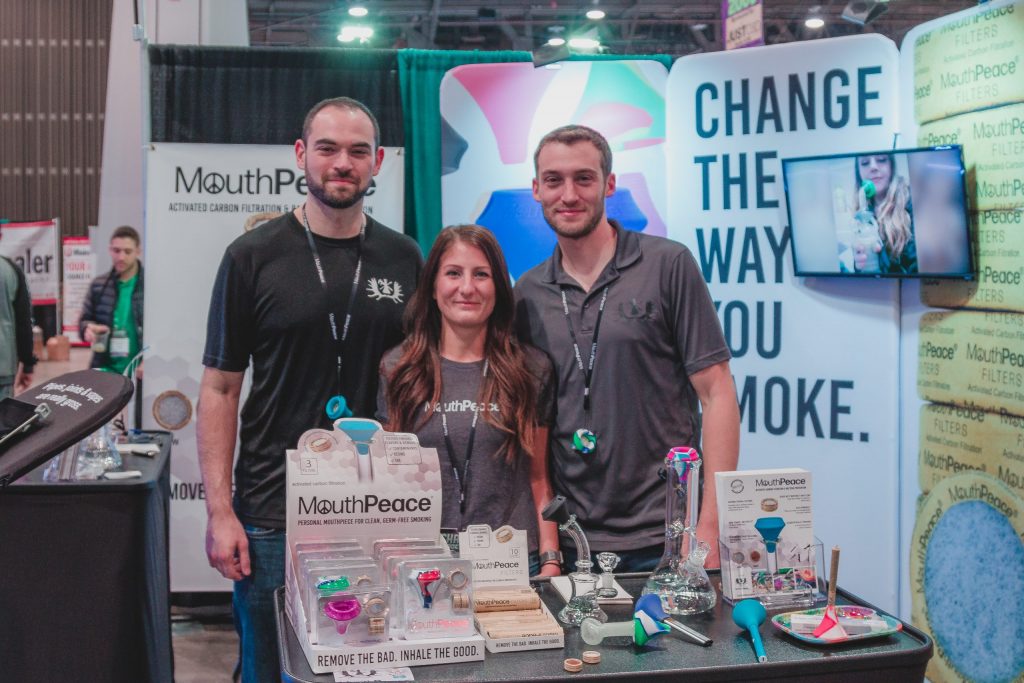 The brothers don’t believe that even COVID-19 will spell the end of cannabis smoking.

“I don’t think people will stop smoking joints. It’s too ingrained in our culture. But what I do see is less sharing,” says Jay.

In Dan’s opinion, “people are much more germ-conscious [now]. We don’t go to a bar to share beers. Now with the coronavirus, people are more safety aware.”

“The pandemic is like a war in that it will create a lot of PTSD and a lot of nervous breakdowns,” opines Chistov.