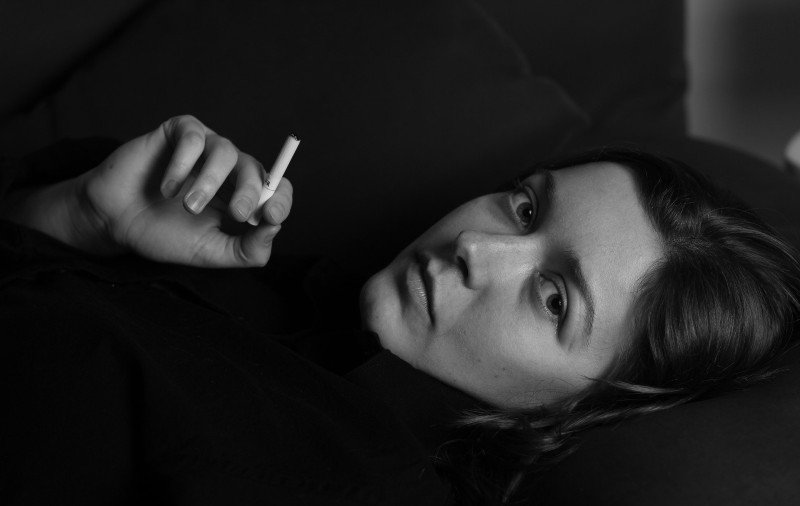 One thing that international cannabis opponents try to do as much as possible is to try to associate the emerging cannabis industry with the tobacco industry.

“We have seen the harms that tobacco has caused in society, and we can’t let cannabis do the same by legalizing,” is a very popular talking point for opponents.

Is it a fair claim? Other than the fact that cannabis and tobacco are both smoked by consumers, are they really similar from a public health standpoint?

A team of researchers investigated whether cannabis smoke is the same as tobacco smoke as it pertains to consumer health, and the results were not favorable to cannabis opponents’ claims regarding tobacco and cannabis.

A study was recently conducted in New Zealand in which researchers looked at clinical trial data to assess the impact of cannabis smoke exposure on the lungs.

According to the study, “the effects of smoking cannabis on the lungs are distinct from tobacco.” How distinct?

“[I]t has been pragmatic to assume that cannabis and tobacco would have similar respiratory effects. … The research that has been done, however, offers a different story. The most common serious respiratory consequences from smoking tobacco are Chronic Obstructive Pulmonary Disease (COPD) and lung cancer. Epidemiological evidence that smoking cannabis causes either of these is scant.”

The Cannabis Industry is Not the Same as the Tobacco Industry

The impact on a consumer’s health is not the only way that cannabis differs from tobacco.

For many decades the tobacco industry knowingly caused harm to society via its products; though not known at the time, evidence has since surfaced.

Members of the international tobacco industry put profits over the health of the public, and unfortunately, government regulators enabled those nefarious strategies for many years.

Also, government regulations in legal cannabis markets are very stringent, and that has been the case from the very beginning of the legal cannabis industry.