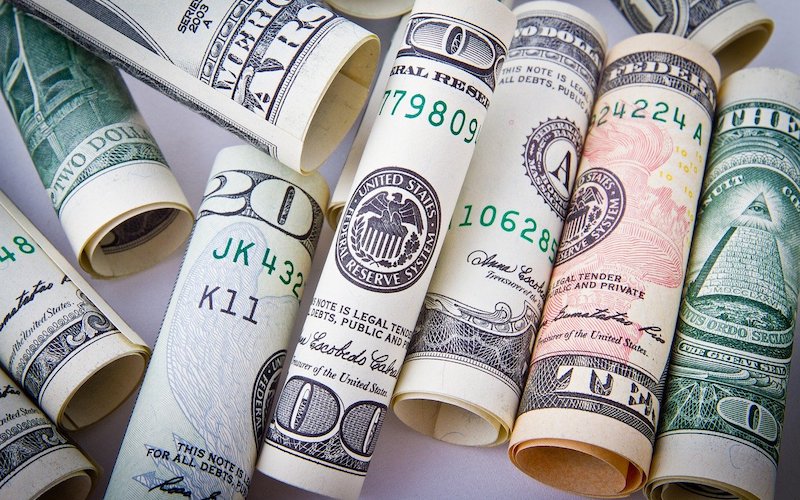 If you happen to be new to this burgeoning cannabis space and have, for instance, done all of the hard work it takes to enter this industry, you will then be in for a surprise when you attempt to, just like any other legal business, register a bank account or attempt to do any online processing of credit or debit cards. When the time comes, the bank may tell you that due to their internal regulations you will not be able to acquire a bank account based on your business.

In fact, being related in any way to the cannabis, hemp, CBD, or even essential oils can get you banned, flagged, or dropped by a bank that you would normally be in good standing with.

This can be a wall only to be scaled by a few different methods, like utilizing third party off-shore merchant service processors with ridiculously high percentage points on every purchase – an average of 6.95-percent for a single transaction plus a “reserve fee” of 5-percent totaling almost 12-percent of every transaction as opposed to the standard 2.85-percent that typical processors such as PayPal, Square, or Stripe charge. These “reserve fees” mentioned can be held for up to one year from the date that one closes their account with said processors if one ever sees it again at all.

Another option may be to bank under slightly more anonymous terms in hopes of flying under the potential radar of these companies that currently monitor online merchant services for “potentially illegal products and services.” However, if they find any evidence of you selling CBD or hemp-related products you will most likely be shut down immediately.

This hurdle alone can be a potential iceberg for any small or titanic-like venture that has to bear the cost of sacrificing 11- to 12-percent of their total sales revenue to a payment processor. I have had to make this accommodation myself, inadvertently leaving 200K in profits last year on the table by having to utilize one of these processors for my own legal hemp-derived CBD business after being dropped from PayPal, Square, and Stripe for no reason other than being pointed to a statement in their legal section describing “potential illegal activity and or services.”

Having an unanticipated 10-percent added cost to do business could end up being nearly your entire target profit or could be the difference between going out of or staying in business.

Now that there has been a federal decision with the 2019 Farm Bill to legalize hemp, the FDIC has given legal discretion to all banking institutions to do business with the hemp and CBD industry; however, just the opposite is happening as banks are effectively closing accounts across the country related to the newly legal industry.

So it’s legal to sell it… It’s legal to buy it… But you can’t pay for it? This sounds like something right out of Pulp Fiction and probably sounds even more like what most may experience when trying to purchase products in any “state-licensed medical marijuana facility” with a debit card.

It led me to research this even further and to also look at the cannabis-hemp industry in general with its potential inadvertent effects on other industries.

Firstly, I believe these financial institutions, at this point, do not have in place the departments to do the oversight needed to comply with the FDIC regulations mandating that the banks themselves do the “due diligence” as to who they are offering bank accounts. With that said, the inability to do this banking oversight from an underwriting standpoint could make it challenging at this early stage to do the monitoring necessary to comply with the FDIC.

Another potential, more sinister point could also be raised. As I dug further and interviewed a representative of a bank that has been given this directive, we were able to learn that it has been stated that any business currently related to hemp or CBD services or any business using the words  “natural, health, or oils” are to be flagged by the bank.

We have seen a surge in these health and wellness options coming from the cannabis/hemp space, so this then raises questions as to why, now that it has been made legal to federally conduct business, we are now seeing this practice being used by almost every banking institution we have researched.

Questions could be raised about the pharmaceutical industry that has been hugely profitable to date and one of the largest opponents of the cannabis hemp industry in almost every state. It has been shown that these pharmaceutical companies have also been losing market share where medical and recreational marijuana have been adopted and widely embraced. Some numbers have speculated a 25-percent reduction in sales of pharmaceuticals in areas such as Colorado.

I could only speculate that if a new emerging market trend were to potentially diminish the market shares of a competing industry, then it may be reasonable that those dominating this space could continue to benefit from keeping the cannabis industry at bay.

A potential motive for these banking institutions to not embrace the legal hemp-CBD market speaks to the point that they may not be allowing the opportunity for them to grow, as the hemp industry could disrupt the hundreds of billions of dollars that the pharmaceutical industry generates.

In any event, this is a hurdle that tens of thousands of businesses are experiencing in trying to launch in an entirely new space with not only an inability to bank but also do other basic business activities such as promote ads on social networking sites such as Facebook or Google ad platforms. This has presented an opportunity for not only the banks that have yet to capitalize but it is also forcing many new entrepreneurs wishing to find their “pot of gold” to carve out skills in building unique go-to market strategies, through an ability to work outside those traditional systems.

Once the cannabis industry is fully established and recognized as a valuable part of the economy, it will be impossible for these banking institutions to walk away from revenue across the board by continuing to ignore or lock out the industry.

The industry will continue to wait patiently for the wheels of bureaucracy to move forward as we have seen evidence of beta merchant platforms launching for Square this month and we continue to remain hopeful for the future.

We know from the history of past legalization itself that the wheels of justice grind at their own pace. We can, as the leaders in this industry, only hope to make sure we are guiding that wheel competently in the right direction.

5 Laws Every Vape Company Owner in the U.S. Should Know