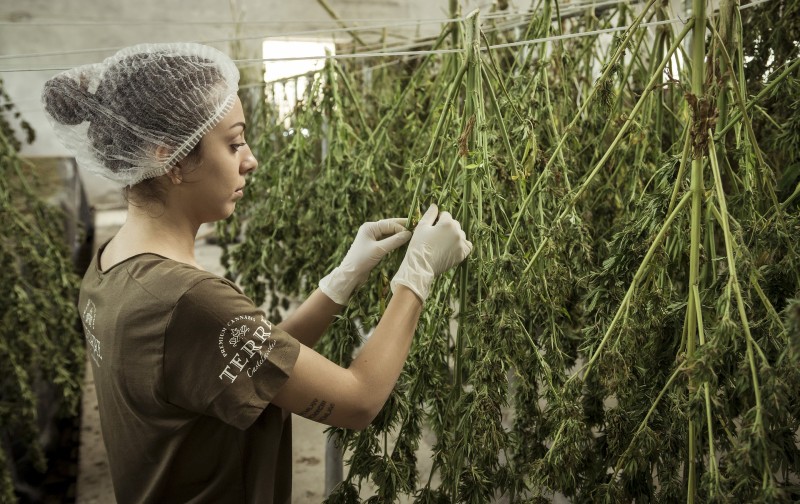 We are living in the midst of a global hemp revolution. The hemp plant has played a very important role in human history as one of the most versatile plants on earth.

Unfortunately, the hemp plant was prohibited for many decades in many countries. Thankfully, that is changing and hemp reform is spreading throughout the world.

Enormous amounts of hemp are currently being cultivated, harvested, and transported in places where it’s legal to do so, including across borders. It’s great news for hemp entrepreneurs and consumers, however, it’s causing issues for law enforcement.

Hemp is being misidentified by law enforcement which is resulting in unfounded confiscations; that must be avoided. According to a recent study, laser technology could help address the issue that is occurring more frequently.

When domestic or international regulators and members of law enforcement come across what they suspect to be hemp or non-hemp cannabis, they have to send samples to a laboratory to be tested to determine what the THC content of the sample is.

Sending samples to labs can be expensive and can take a considerable amount of time to receive results. Hemp is a perishable commodity, so long delays in receiving back confiscated hemp can create disastrous consequences for farmers and entrepreneurs.

According to a recent study, laser technology could help international regulators and law enforcement properly identify hemp much faster and that, in turn, helps farmers and entrepreneurs.

Researchers used a hand-held device called a Raman spectrometer that uses a laser to map the structure of a substance and analyzed hemp with the device. The author of the study claims that the lunchbox-sized device was able to tell the difference between hemp and non-hemp cannabis with “100 percent accuracy.”

If true, this type of testing would be a game changer since it can be used by regulators and law enforcement around the world with convenience and ease.

What is the Difference Between Hemp and Non-Hemp Cannabis?

From a purely scientific standpoint, hemp is cannabis. However, that is not the case from the legal perspective. In virtually every jurisdiction in which hemp is legally cultivated, there’s a legal distinction for hemp via a THC percentage cap.

In the United States for instance, if cannabis is comprised of .3 percent THC or less, it is considered to be hemp. In other countries, a one percent THC percentage cap is becoming more common.

Industrial hemp used to be more common and was easier to visually differentiate from cannabis that is smoked for inducing euphoria. However, with the rise of high-CBD floral hemp, it can be nearly impossible to distinguish low-THC hemp from high-THC cannabis visually.

Hopefully there will come a day when there doesn’t need to be an arbitrary THC percentage cap on hemp and all forms of the cannabis plant will be treated the same. Until that happens, there will be a vital need for technology to help identify THC percentage in hemp accurately and conveniently.