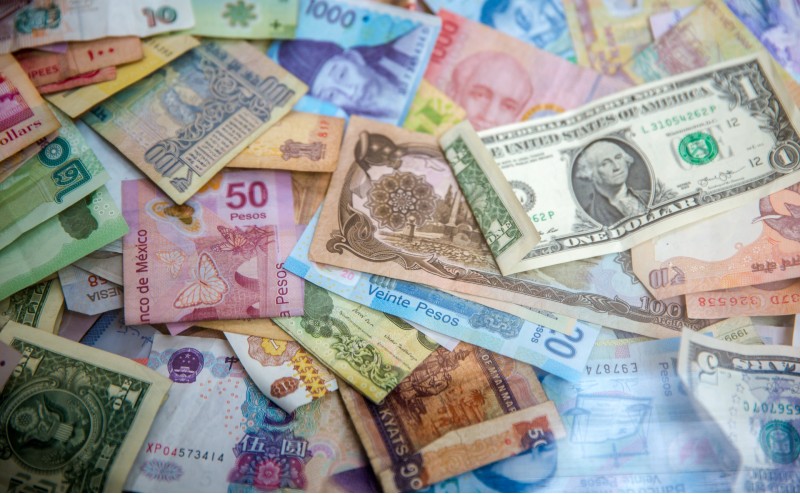 The cost of cannabis flower has fluctuated throughout the years.

For many decades the standard cannabis flower that was available in most parts of the world originated in third-world countries, was compressed into bricks, and then distributed to various markets.

The cannabis flower was often low-quality and not that potent, and it was priced accordingly.

Cannabis was more expensive than other crops due to the illegalities involved, but for the most part it was affordable for many consumers.

Prices for cannabis started to climb as sophisticated cultivation practices were implemented, such as hydroponic cultivation methods.

The rise in price was paralleled by a rise in potency.

Legal cannabis is now more widely available than ever before since the start of international cannabis prohibition policies.

The cost of legal cannabis varies all over the globe right now, and many consumers are wondering if prices will remain as they are now, or if they will trend upward or downward as time goes by.

Technology Will Be A Big Factor

Typically, when technology is harnessed to ramp up the means of production for a particular agriculture crop it results in larger yields at a lower price.

In many cases, that is why some agricultural crops are much cheaper.

The same thing is happening to cannabis.

A common trend in legal cannabis markets is that cannabis prices are very high (no pun intended) when a market first launches, and prices then drop over time as the market gets flooded with cannabis harvests.

Part of that is because more people are bringing cannabis to the legal marketplace, but part of that is also because cultivators are fine-tuning their cultivation practices.

It’s a basic economic principle that applies to all products, including cannabis.

It Will Take Time

Right now the legal cannabis industry is a patchwork of markets and regulations.

That’s why cannabis prices are considerably higher in one market compared to another.

With that being said, the legal cannabis industry is going global and prices should trend downward at the macro level.

Sure, there will be markets where cannabis is more expensive compared to other markets, but the days of selling $18 grams of cannabis flower will become rarer as time goes by.

Large-scale production and distribution will make it very hard to justify high prices, and competition will inevitably result in price wars, which obviously benefits consumers and patients.