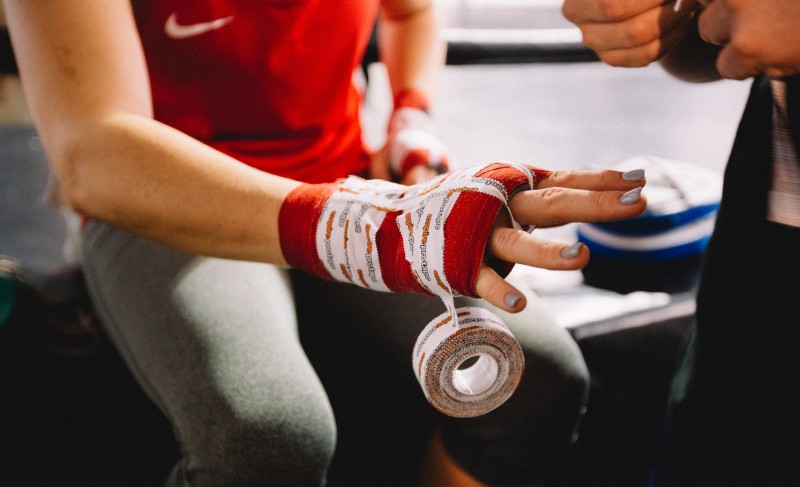 When it comes to international sports leagues, cannabis use was never really an issue from a performance standpoint.

Unfortunately, that was not reflected in major sports leagues’ cannabis policies historically.

These days, cannabis use is not treated as harshly as in years past by most professional sports leagues, but there are still lingering effects of prohibition.

The latest international sports league to update its cannabis policy is the Ultimate Fighting Championship (UFC).

The UFC is somewhat unique in the professional sports world in that it doesn’t set its own cannabis testing policy.

Rather, it relies upon the testing policy guidance from the United States Anti-Doping Agency (USADA).

Until recently, the UFC penalized competitors for failing a drug test for cannabis use.

The harshest penalty ever handed down was to Nick Diaz, who was suspended from UFC competition for 5 years due to cannabis use.

Fortunately, the UFC recently updated its cannabis policy (and they owe Nick Diaz an apology as a result).

Competitors can no longer be penalized just for having THC in their system.

Instead, it has to be proven that the competitor was either impaired at the time of competition or somehow cannabis was used to ‘enhance their performance,’ which is unlikely to ever happen.

A debate has been ongoing in the sports world regarding cannabis and whether or not it is a performance enhancing substance.

It’s ironic that for many decades, opponents of cannabis deemed it detrimental to the health of athletes, and now those same opponents are concerned it may be a performance enhancing substance.

Cannabis provides many wellness benefits and there are studies that indicate cannabis use may be associated with an increased oxygen intake among athletes.

With that being said, just because a substance has some benefits does not mean that it crosses the threshold into being considered ‘performance enhancing’ to a degree in which it should be banned in international athletic competition.

After all, many over the counter medicines provide wellness benefits, yet they are not considered to be performance enhancing for the purpose of athletic competition.

The same is true with cannabis, and the cannabis-use policies of professional sports leagues around the globe should reflect that fact.