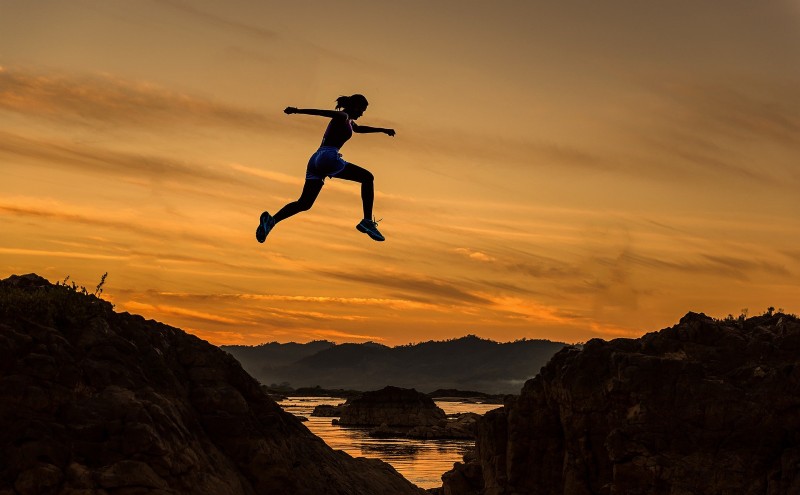 What’s the most popular sport in the world? According to World Atlas, it’s football (soccer), followed by cricket, field hockey, and tennis. Other internationally popular sports include volleyball, basketball, baseball, rugby, hockey, and golf. What do they all have in common? They ban the use of performance-enhancing drugs and do not condone the use of cannabis.

Globally, many sports leagues prohibit the use of cannabis by athletes. The Olympics also prohibits cannabis use. Most leagues incorporate drug testing that looks for the presence of THC, but not necessarily CBD or other cannabinoids.

More and more sports leagues around the world are realizing that cannabis prohibition is a failed policy and that it’s time to take a more sensible approach to cannabis use by athletes.

Cannabis has historically been banned by sports leagues because regulators deemed it harmful to athletes. Now that science is proving that cannabis can actually be beneficial to athletes who use it, regulators are looking at whether cannabis is a performance enhancing drug.

What Does Science Say?

At a basic level, cannabis consumption is increasingly being researched for its many wellness benefits. One way that cannabis can help athletes is via pain management.

Numerous studies and personal testimonies from around the world demonstrate that cannabis can be very effective at helping people manage pain, and that includes athletes.

It’s no secret that athletes are often physically injured, and if a substance, any substance, can help them get back to or remain in competition, that can obviously be construed in some ways as helping an athlete perform better.

In some cases, cannabis can help a person focus better. Many runners around the world have claimed that cannabis helps them run longer because their focus on the activity is improved by consuming cannabis.

Just because something provides some level of benefit to an athlete, does that automatically mean that it violates performance enhancing policies?

Not All Performance Enhancement Is Created Equal

To highlight this point, consider that products like Gatorade can enhance an athlete’s performance to some extent by helping the athlete stay hydrated, however, sports regulators apparently do not feel that the enhancement is significant enough to warrant prohibiting Gatorade.

Some substances, like anabolic steroids, clearly provide such a dramatic enhancement in performance that regulators can justify prohibiting its use. Cannabis falls somewhere in between.

At least one scientific study has concluded that cannabis is not a performance enhancing substance, however, more research is definitely needed.

Leagues around the world are just now starting to take a serious look at cannabis consumption by professional athletes. Only time will tell if cannabis continues to be prohibited in many of those leagues, albeit for a different reason this time around.