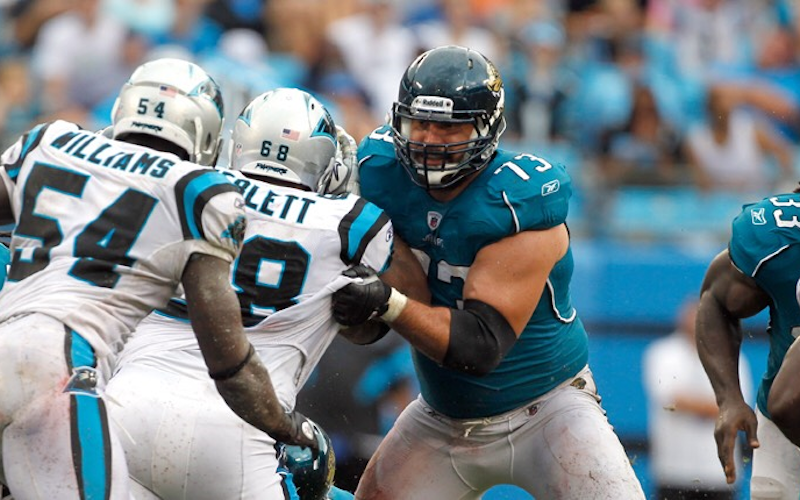 Throughout its inception, the NFL has had a tumultuous relationship with cannabis. Former Miami Dolphins running back Ricky Williams notoriously spent time in and out of the NFL after a number of suspensions for using the substance. Between 2016 and 2017, stars such as Dallas Cowboys defensive end Randall Gregory and Pittsburgh Steelers wide receiver Martavis Bryant missed a combined two seasons due to marijuana-related charges.

However, the billion-dollar sports league might need to change their ways in order to keep up. With the ever-growing evidence of injuries incurred throughout a football career, players are looking for a healthy alternative to the often-destructive painkillers that have sadly become the norm in NFL locker rooms. This has led to more and more former players lending their voice on the importance of change.

Both former linemen, both cannabis activists, and both featured in Bleacher Report for exclusives on usage and athleticism, Shaun Smith and Eben Britton have made names for themselves by challenging the NFL’s substance policies and speaking out for change. In these exclusive profiles, the two retired NFL veterans discuss what attracted them to cannabis advocacy, battling stigmas, and what the future of the NFL’s policies looks like. 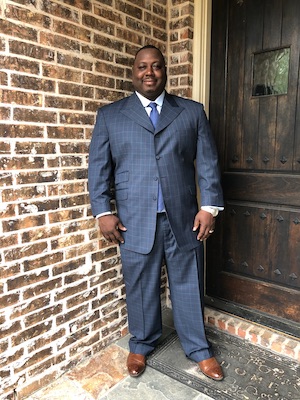 For the last five years I have been teaming up with different people. I do Athletes for CARE with Matt Barnes and Al Harrington, and I’ve been to different events to talk about it. The biggest thing is getting people to understand cannabis and what it is really, how it helps the body overall; the body, the mind, everything. People think, “Oh, it’s just marijuana.” No, it’s not just marijuana. It’s beneficial, just like taking an Advil. The benefit is to relieve that headache. Marijuana relieves that pain.

It helps me with my pain and anxiety, getting over the nervousness. I’d rather do that than take a bunch of pills, because you get addicted, you know what I mean? When I can’t sleep, I just smoke and it’ll help me go to sleep. There’s all different types of cannabis. You have the Indica, Sativa, Hybrid, it all depends which. I’m not a “strainologist” yet – I’m nothing like that – but basically I could come out with my own strain myself and be like Wiz Khalifa and all the rest of the guys. I really want to collab with Snoop Dogg on a strain, to be honest with you.

Fighting Stigma in the NFL

Well, the good thing about it is the BIG3 is the first professional sports league that at least advocates for it. The NFL is so funny to me because you look on ESPN and see the headline, a guy got busted for what they call “substance abuse.” That means the person got caught for weed. When it says “performance enhancer,” that means there was steroids. I mean, it doesn’t take a rocket scientist. You know what I mean? That’s what kills me. 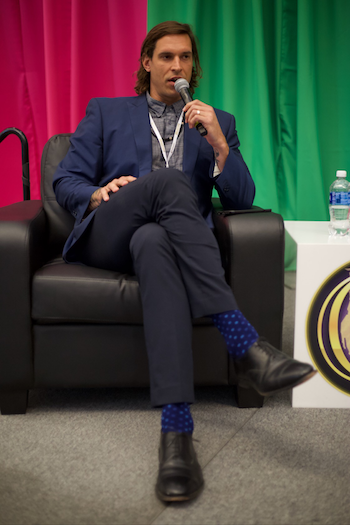 I was always quietly a cannabis advocate in the locker room. I was always sort of nudging guys in the direction of, “Hey you guys, this stuff makes you feel a whole lot better than the pills do.” And probably my last year or two in Chicago, cannabis was my go-to pain management source. I really had a “come-to-Jesus” moment with the pills, especially opiates, where I realized that these things just had really terrible effects on me personally. And so my last couple years in Chicago, I wasn’t using any pain killers at all. I really was leaning on cannabis for my recovery.

Well, I think you’re really seeing a surge of positive energy in many of the sports leagues. From the NBA, they’re becoming more and more open to it. The NHL is very interested in taking a look at it. The NFL has really been the one enterprise that’s been the slowest to adapt to this conversation, which is very curious to me. And you just have to look at the billions of dollars they’re getting from alcohol companies, and the amount of pharmaceutical drugs that are being pushed into the league. The NFL is full of some very conservatively-minded business owners who are very wary of any PR disaster that might come with cannabis, with it being a federally Schedule I drug. I think that is the biggest hurdle at this point.

Future of Cannabis in the NFL

My optimistic view is that within ten years the NFL will be offering some sort of CBD product to its players. For instance, a guy gets a concussion. Immediately running onto the field you’ve got athletic trainers and team doctors. Or it’s on the sidelines. Whatever it might be. But immediately giving that guy an inhaler or capsule or a tincture of some sort of cannabinoid mixture. Just to immediately begin to halt the cascade of detrimental hormones and chemical compounds that are happening during that concussion. Cannabinoids can come in there immediately and begin to help the brain heal and process all of that damage that’s happened. So I think within 10 years we’re going to see a dramatic shift. I think even at the federal level we’re going to see a shift in legislation of what cannabis is and its place in the legal substances area.