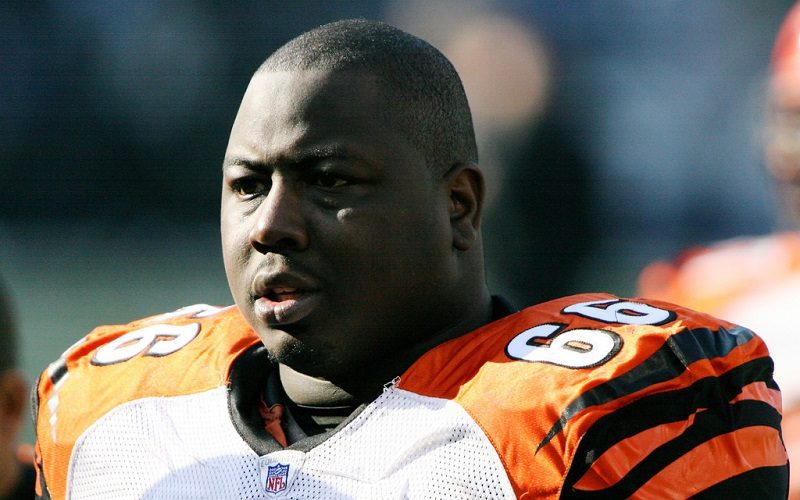 While cannabis has undoubtedly become more mainstream throughout the years, there’s still a number of taboos around the substance, especially when it comes to professional sports. Major leagues such as the NFL still have strict policies regarding the use of substances such as cannabis. However, many former athletes have spoken up about the need for pro sports to embrace marijuana as an alternative to painkillers, including retired defensive lineman Shaun Smith. In this exclusive snippet, Smith discusses the overuse of painkillers in the NFL and the work he does through his nonprofit.

Cannabis & Tech Today: Did you witness painkiller abuse prevalently in the locker room throughout your career?

Shaun Smith: Yeah, I mean, if you hurt, they gonna give you pain pills, they always give you the anti-inflammatory that sometimes can make your stomach hurt, sometimes even gives you diarrhea. It’s just like you take any medicine for anything, they have side effects. When you use cannabis, there’s no side effects. The only side effect is you go to sleep, you don’t feel the pain, you know what I mean?

When you take pills, you could overdose. I’m not a big fan of pills, man, because, when I was seven or eight, my mom tried to overdose on pills. So I’m not a big pill taker. My mom was the most successful lady at everything. But still, people get stressed out being on different things, so I’ve never been a fan of pills anyways.

C&T Today: Can you tell me a little more about your nonprofit?

SS: The nonprofit is Shaun Smith’s 91 Ways Foundation. I established it in 2007, during my time with the Cleveland Browns. I have a childhood literacy program promoting kids learning to read. Because one out of about every four kids, by the time they reach the third grade, they don’t know how to read. So I go into schools once a month and read to them and also be like a big brother that the kids don’t have and talk about life to them and just giving back to them.

I also have a curriculum program that I did to help encourage kids to read. That’s the plan. And then one of my best friends, also college teammate, he has a book called Just A Chicken. I go around to schools reading that book. It’s a great book. There’s so many different lessons in there about confidence, being a leader, so many things you can get out of it, you know what I mean? It’s just a thing I do.

I also feed families every year. Last year I fed over 4,000 families for Thanksgiving. I do back-to-school drives every year. The turkey drive every year. I donate toys. I just donate my time and also I do football camps in the community and then I train kids and also try to help them get into college. So I’m a little jack of all trades, just a kid from Brooklyn, New York, trying to make it, you know.

In order to read our full feature on “Sidelining the Stigma” showcasing former NFL players Shaun Smith and Eben Britton, make sure to check out the fall edition of Cannabis & Tech Today.