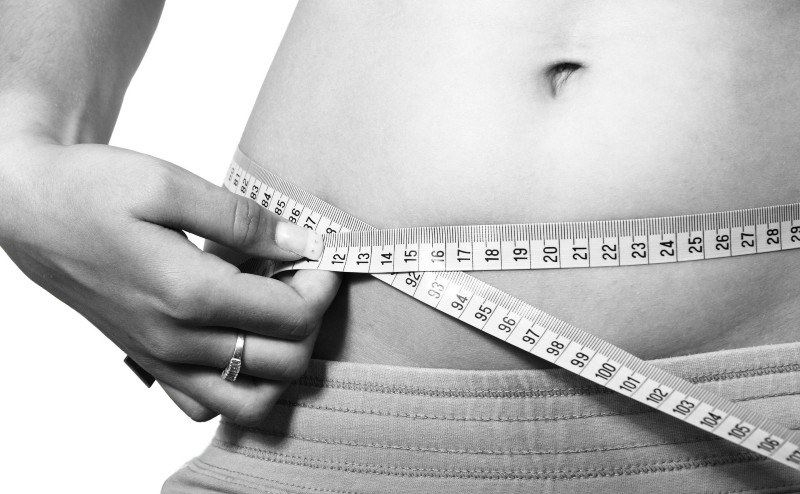 One stereotype that is often applied to cannabis consumers is that they are physically lazy and out of shape.

Cannabis opponents and members of the mainstream media have perpetuated that stereotype for many decades, portraying cannabis consumers as couch potatoes.

People can consume cannabis and be in better-than-average shape, which is something that is reflected in the results of a recent study in Canada.

Cannabis Use Associated With Smaller Waistlines

The data analysis specifically looked at waist circumferences and triglyceride levels among the subjects of the study.

What the researcher found out was that subjects that reported using cannabis at least 4 days a week were associated with having smaller waistlines and lower triglyceride levels.

This study builds on a previous study conducted in France which found that “The prevalence of obesity was significantly lower in cannabis users than in nonusers.”

A number of other studies have found similar results, however, it’s worth noting that more research is needed.

Why Is This Study Significant?

An elevated waist circumference can be an indication that a person is at a greater risk of certain health conditions, including:

Coronary heart disease is the leading cause of death worldwide. Any medicine that shows promise and can potentially help mitigate or even prevent the previously mentioned conditions should be researched as much as possible, and cannabis is clearly a part of that.