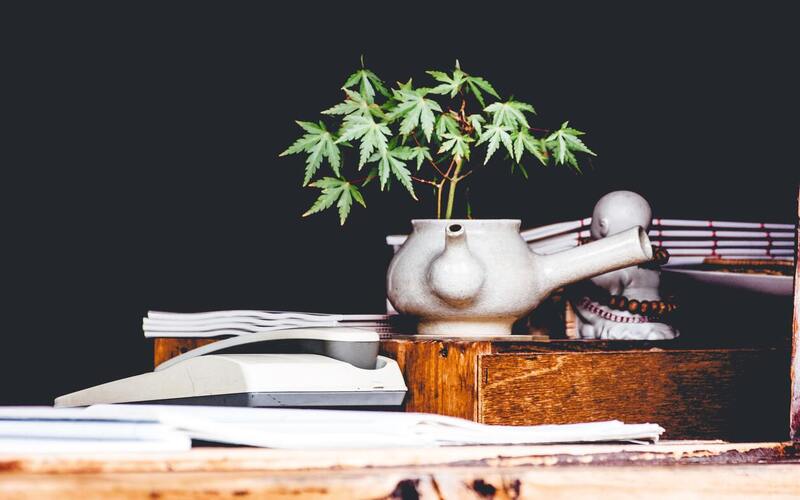 Canada is one of only two countries where cannabis is legal for adult use. The other country, which legalized half a decade before Canada (2018), is Uruguay (2013).

Each country adopted a different legalization model, with Canada allowing adult-use cannabis sales to all adults of legal age regardless of where they live.

Uruguay, on the other hand, only legalized cannabis sales to residents, although that is likely to change soon.

Both countries allow home cultivation, and court cases in other countries (South Africa, Italy, and Mexico) have provided some protections for personal cultivation.

Unfortunately, some jurisdictions in Canada continued to prohibit home cultivation after legalization, and to make matters worse at least one judge has ruled the policy to be constitutional.

Cultivating cannabis at home is a very rewarding activity. Not only is the cannabis plant fun to take care of, there’s obviously a huge bonus when it comes time to harvest.

Home cultivation can help people save money, and it’s particularly useful to people that don’t live near places that sell cannabis.

Québec, Manitoba and Nunavut all introduced restrictions on home cannabis cultivation after legalization.

Someone challenged the home cultivation ban in Québec, and it ended up in the Québec Court of Appeal where a judge ruled in favor of the government bans.

The crux of the legal ruling is that while Canada’s 2018 law did legalize cannabis at the national level it did not expressly prohibit localities from enacting their own restrictions.

The Right Side Of History

When Canada legalized cannabis for adult use it was a really big deal. No, Canada was not the first to legalize, however, it was the first G-7 nation to do so.

Canada’s legalization model is not perfect, however, the intent of the law was straight forward – people should be able to cultivate, possess, and consume cannabis, including and especially in their own home.

It is up to lawmakers at all levels in Canada to address this via follow up legislation, and it needs to happen fast.
Local governments need to lift their bans, and federal lawmakers need to pass supplemental legislation to prevent any localities from ever enacting a ban ever again.