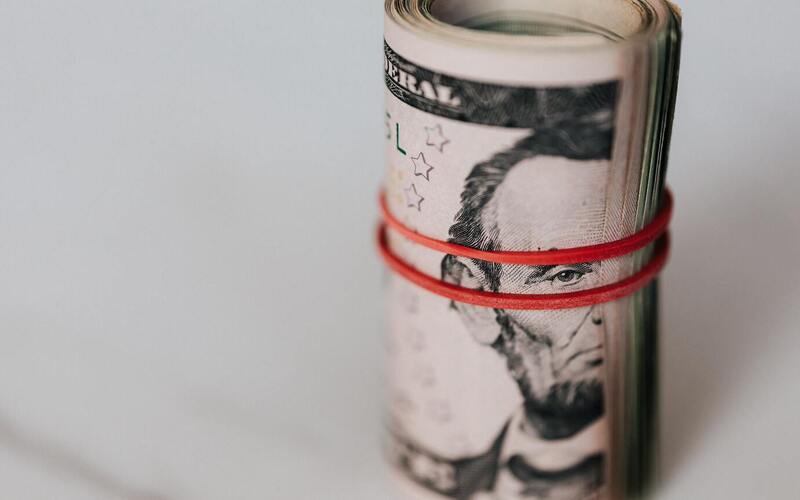 WASHINGTON, D.C. — Yesterday morning the House of Representatives approved an updated version of the SAFE Banking Act, which provides guidance to financial institutions that are willing to work with legal cannabis businesses.

The approved amendment to protect financial institutions that service state-legal cannabis businesses from being penalized by federal regulators, passed on a voice vote, no member requested a roll call. The measure is now attached to large-scale defense spending legislation.

The bill currently has 152 co-sponsors, nearly a third of the House and more than any cannabis reform legislation to date.

This a benchmark achievement for the legal cannabis industry, as it reaches further in the legislative process than ever before. However, this vote is not guaranteed to bring the SAFE Banking Act to fruition. Additional lobbying efforts continue while the legislation heads to the Senate.

The bill has passed multiple times in the House, but the Senate hasn’t approved it, which is demonstrative of a dichotomy that is emblematic of the loggerheads between the chambers.

“Furthermore, a depository institution is not, under federal law, liable or subject to asset forfeiture for providing a loan or other financial services to a legitimate cannabis-related business.”

The bill also provides that a federal banking agency may not request or order a depository institution to terminate a customer account unless (1) the agency has a valid reason for doing so, and (2) that reason is not based solely on reputation risk. Valid reasons for terminating an account include threats to national security and involvement in terrorist financing, including state sponsorship of terrorism.

Finally, the bill decreases the cap on the surplus funds of the Federal Reserve banks, i.e., amounts exceeding this cap are deposited in the general fund of the Treasury.