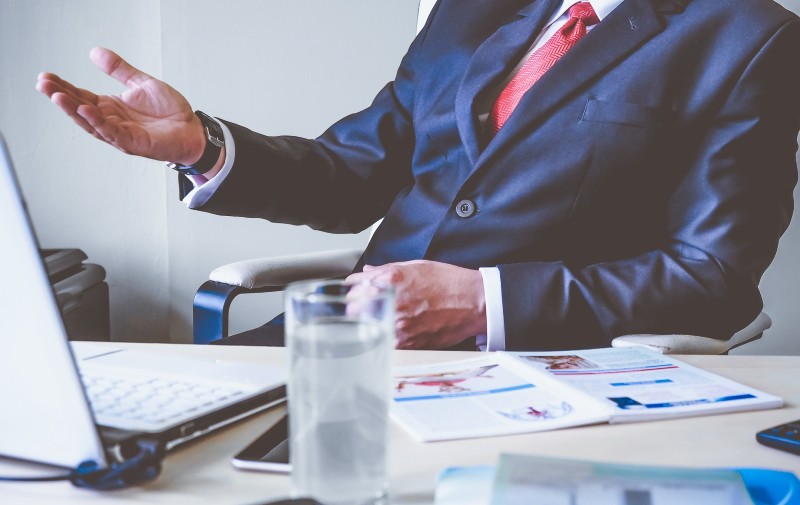 For many centuries the medical benefits of the cannabis plant were widely known and rarely debated.

Ancient Chinese emperor Shen-Nung (c.2700 B.C.) is commonly referred to as the ‘Father of Chinese Medicine.’ Shen-Nung documented the medical benefits of cannabis thousands of years ago.

International cannabis prohibition is built on the unfounded political opinion that cannabis lacks medical benefits and is highly addictive. Science does not back up that opinion.

A United Nations Commission had the chance recently to vote to update current international cannabis policies that are based on harmful prohibition, however, the commission decided to delay the vote.

Last year the World Health Organization (WHO) recommended that cannabis be rescheduled at the international level. Rescheduling cannabis would make it easier to research, among other benefits.

The United Nations Commission on Narcotic Drugs previously had a chance to vote on adopting the WHO recommendation but decided to delay the vote.

The commission was expected to take up the vote this month, however, it decided to punt the vote yet again, this time delaying the vote until December 2020.

Just because the commission earmarked a vote in December 2020 doesn’t mean that the vote will automatically take place. It’s quite possible that the commission could decide to delay the vote for a third time.

A laundry list of countries now permit medical cannabis in some form, with many of those countries exploring adult-use cannabis legalization.

The current ‘head in the sand’ approach by international regulators is a terrible approach to public policy.

International cannabis policy needs to be driven by science and logic and not on the outdated political views of a handful of international regulators and leaders.