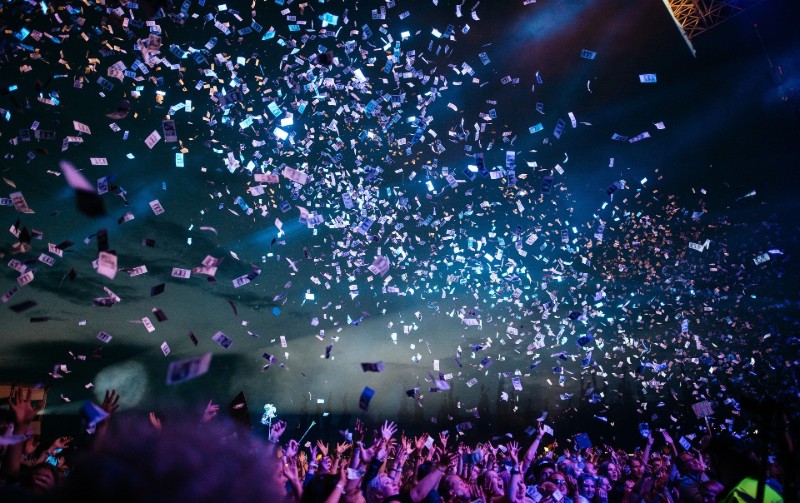 Since 1937 cannabis has been prohibited at the federal level in the United States. Since prohibition was first passed by Congress, cannabis advocates have fought for legalization.

Federal cannabis prohibition is still in place in the United States, however, the effort to legalize cannabis nationwide passed a huge milestone with congressional committee passage of The MORE Act.

It is the first time in U.S. history that a congressional committee approved a piece of legislation to end cannabis prohibition in the U.S.

The MORE Act would remove cannabis from the Controlled Substances Act. The bill passed with bipartisan support (24 to 10).

What Would The MORE Act do?

If The MORE Act were to be passed by the full House and Senate and be signed by the president in its current form, the bill would:

The bill is very comprehensive, and was passed by the congressional committee on the heels of full House passage of the SAFE Banking Act.

The SAFE Banking Act has yet to receive a vote in the Senate.

He continued, “Thanks to the diligent efforts of advocates and lawmakers from across the political spectrum, we’ve seen more progress in this Congress than ever before. Supermajority public support for legalization, increasing recognition of the devastating impacts of prohibition on marginalized communities and people of color, and the undeniable success of state cannabis programs throughout the country are all helping to build momentum for comprehensive change in the foreseeable future.”

“This is a truly historic moment in our nation’s political history. For the first time, a Congressional committee has approved far-reaching legislation to not just put an end to federal marijuana prohibition, but to address the countless harms our prohibitionist policies have wrought, notable on communities of color and other marginalized groups,” stated NORML Executive Director Erik Altieri in a press release sent to Cannabis & Tech Today.

Altieri explained, “Opposition to our failed war on marijuana has reached a boiling point with over two-thirds of all Americans, including majorities of all political persuasions, now supporting legalization. Congress should respect the will of the people and promptly approve the MORE Act and close this dark chapter of failed public policy.”

“With today’s mark-up of the MORE Act, the United States is coming one step closer to ending the devastating harms of marijuana prohibition, which have fallen so heavily on Black and Brown people,” says Drug Policy Alliance Executive Director Maria McFarland Sánchez-Moreno.

She elaborated, “This legislation won’t make up for the full scale of harm that prohibition has caused to its victims. It’s not going to return anyone their lost dreams, time lost at the mercy of the criminal justice system; or the years spent away from their families. But this legislation is the closest we’ve come yet to not only ending those harms at the federal level, but also beginning to repair them. Now it’s up to Congress to do the right thing and swiftly pass the bill to ensure justice is not delayed a moment longer.”

“This vote is an encouraging indication that federal lawmakers are listening to the majority of Americans who support cannabis legalization. Prohibition brings devastating and unjustifiable human and economic costs, and it is time for Congress to take action. We are hopeful that the House of Representatives and the Senate will cooperate to pass legislation to finally end the failed policy of prohibition.” says Steve Hawkins, executive director of the Marijuana Policy Project.

What Are The Odds that The MORE Act Becomes Law?

It is absolutely worth noting that The MORE Act has a long way to go before it becomes law. For that matter, the bill could change quite a bit before it ever receives a signature from the president.

The historic nature of the committee’s passage of The MORE Act cannot be understated, however, the successful vote needs to be put into perspective.

First, the measure has to work its way through other committees or have those committees rubber stamp the bill before it receives a vote by the full House.

Assuming that happens, the bill will then need to be approved by the Senate. It’s quite possible that The MORE Act could languish at this stage of the process, just as the SAFE Banking Act has done.

If the bill were to make it through the Senate, it’s likely that the president would sign it, however, there’s no guarantee.