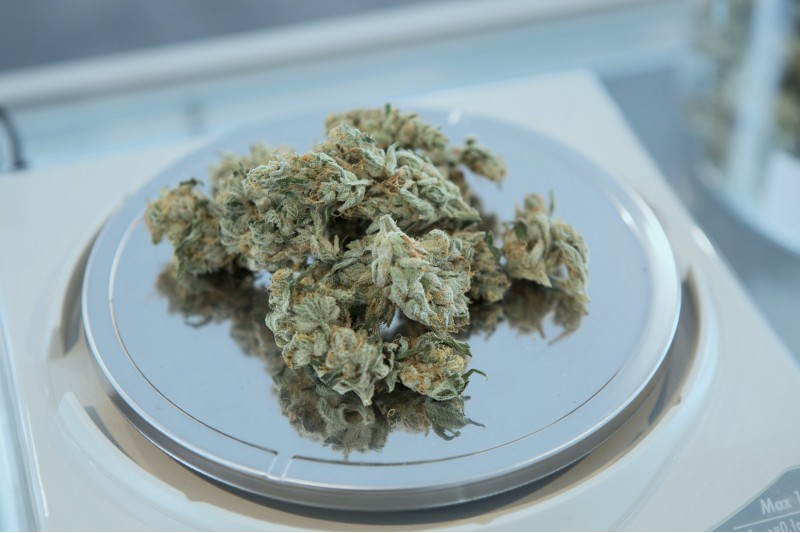 Battling cancer is one of the toughest things a person can do. Recent research says many of those afflicted may uses cannabis to treat their symptoms.

As of right now, there is no definitive cure for cancer, and that is beyond unfortunate. Hopefully, treatments will soon be developed that consistently cure all forms of the disease.

Until that happens, suffering patients will need to treat their cancer via whatever means their doctor deems appropriate and effective.

Medical cannabis is one treatment more and more patients are turning to.

The plant has been used by suffering cannabis patients for many years all over the globe, either legally or illegally, to treat all types of cancer.

In Canada, medical cannabis as a form of cancer treatment has risen in popularity in recent decades, as documented by a recent study.

Over One-Third Of Cancer Patients Use Cannabis

According to the results of the survey, thirty-four percent of survey participants reported as having used medical cannabis in 2016.

The results of the recent study show that the rate of medical cannabis use among cancer patients in Canada has increased nearly 7 percent compared to data from 2007.

The study’s author concluded: “Within this study cohort of Canadian adults with current cancer diagnosis, cannabis use is not uncommon. A history of cannabis use is associated with younger age, male sex, white race, non-married status, and higher income.”

Sharing With Friends And Family

The results of this study are significant, in that it demonstrates that a lot of patients in Canada use medical cannabis to treat their cancer, and that is amazing.

With that being said, the results need to be taken with a grain of salt in that the survey results do not mean that the treatment is effective. Hopefully it is, but to be fair, that was not the purpose of the survey.

Battling cancer is a terrible, horrible thing for someone to have to go through, and for those that have been given a terminal diagnosis, it’s especially sad.

Forms of cannabis very well might end up being able to cure some cancer in some cases, but that is not the same as saying that cannabis will cure cancer in all cases.

Remember that distinction when sharing information about medical cannabis with suffering cancer patients.