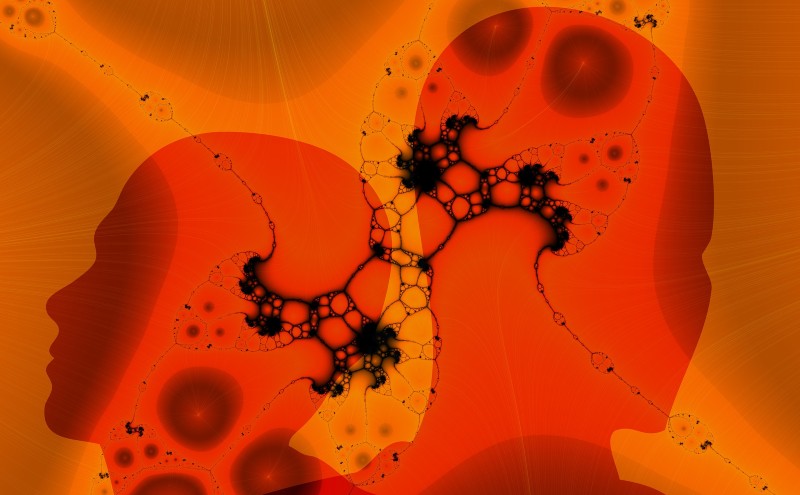 Over the years, scientists have been studying and researching neurodegenerative diseases. Research areas include potential causes, prevention, and possible treatments.

What Are Neurodegenerative Diseases?

Neurodegenerative diseases are a group of conditions that have a progressive impact on the functions of the neurons or nerve cells in your brain and spinal cord, which leads to the gradual degeneration and annihilation of the building blocks of the nervous system. As the neurons continue to weaken, the individual begins to experience impairments in movement and mental state.

Age, brain injury, genetic mutation, and environment have been branded as some of the factors that increase the risks of developing neurodegenerative disorders. Common symptoms of these diseases include weakness, paralysis, heart problems, movement difficulties, cognitive impairment, and breathing problems.

The National Institute of Neurological Disorders and Stroke says that there are more than 600 neurological disorders. However, the most common types that affect the millions are Alzheimer’s Disease (AD), Parkinson’s Disease (PD), and Multiple Sclerosis (MS).

Alzheimer’s Disease (AD) is a medical condition that gradually destroys the metal faculties of affected persons. This neurodegenerative disorder promises patients the terrible fate of slowly losing their memory and ability to function. AD has seven stages, with the first stage having no impairment or apparent symptoms. The 7th and final stage, however, is the most severe phase of the disease. The patient loses body control and the ability to speak or identify friends and family.

Unlike AD, Parkinson’s disorder causes impaired coordination. It is a degenerative condition that progressively affects a patient’s ability to control their balance and movement. Many people affected by Parkinson’s disease suffer from uncontrollable trembling and loss of speech. It has five stages, with each becoming more severe as the disease progresses.

Multiple Sclerosis (MS) is a complex condition that affects the brain and spinal cord (central nervous system). Just like other neurodegenerative diseases, MS is progressive. However, it is immune-mediated, meaning it is caused by a system designed to keep the body healthy, and no one knows why this happens. Although the disease is not life-threatening, severe cases of MS can lead to paralysis and impaired vision. There are four different types of Multiple Sclerosis, which are: relapsing.

Cannabis, popularly known as marijuana, is a flowering plant with sativa and indica strains. Although cannabis contains hundreds of natural chemical compounds, its primary compound, the delta-9-tetrahydrocannabinol (THC), is mainly responsible for the psychoactive effect that causes highness when marijuana is consumed.

In the past, the government frowned against the use of cannabis. However, that is changing fast as the herb has seen increased legalization over the last few years because of  its therapeutic properties that can be used to treat a growing list of medical conditions, including neurodegenerative diseases.

Tetrahydrocannabinol (THC) is the primary compound in Cannabis sativa. It contains psychoactive properties that give users a high feeling when they consume weed. THC can be used in many ways, depending on your preference. You can smoke it, vape it, eat it, drink it, or apply it topically.

This psychoactive compound is now being researched more intensively for its usefulness in potentially treating or preventing ailments like epileptic seizures, pains, Alzheimer’s, pains of multiple Sclerosis, and muscle spasms.

Cannabidiol (CBD) is another primary compound found in marijuana. However, unlike THC, cannabidiol does not contain psychoactive properties that can get one high when consumed. CBD is available in the form of oils, supplements, gels, extracts, and concentrates even sourced from the highest THC strain marijuana.

CBD is also being researched for its therapeutic benefits for conditions like seizures, nausea, migraines, inflammation, mental disorders, chronic pain, and depression.

How It Can Help with Neurodegenerative Diseases

Cannabis products containing both THC and CBD are being researched for their potential in treating neurodegenerative disorders, including Alzheimer’s disease (AD), Parkinson’s disease (PD), and Multiple Sclerosis (MS) in the following ways:

Cannabis could be used to improve and maintain the strength of the endocannabinoid system (ECS), which in turn can prevent or reduce the progression of neurological disorders.

THC and CBD compounds in cannabis contain antioxidants properties that may help to protect against neurodegenerative disorders. These chemicals can be used to counteract the degeneration of neuron and nerve cells in the brain.

Part of the science behind medical cannabis is the endocannabinoid system. This body system is a vital neuromodulatory system which protects the body against poor lifestyle, environmental toxins, and other harmful stressors while helping maintain homeostasis.

However, once the integrity of your ECS starts to fail, you face a high risk of developing neurodegenerative diseases. Environmental factors such as food, water, lifestyle, metals, microorganisms, and pollutants have a direct and indirect impact on the brain.

Though much more medical research is needed to substantiate the effectiveness of cannabis in fighting neurodegenerative disorders, it is already being utilized in some promising medications, such as Epiodiolex, the first FDA-approved cannabis-based drug for treating epilepsy.