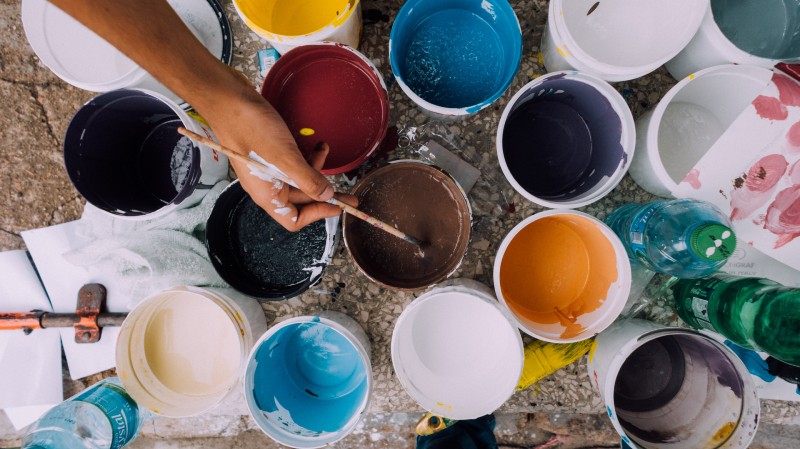 They say that “Necessity is the mother of invention.”

I would like to add a corollary to that adage.

How about: “Cannabis is the mother of innovation”?

Cannabis has been sparking invention and innovation since before the first stoner looked in the fridge and created a salty, sweet, savory snack from whatever disparate ingredients were found therein.

If you’ve never made a grilled hot link and peanut butter sandwich with a maple honey dipping sauce, or a Cap’n Crunch and Chipotle Tabasco marshmallow treat, you aren’t getting high enough.

Hang on while I get a snack…

From music to science to everything in between, stoners have always been creating new stuff.

Maya Angelou smoked weed “with abandon,” according to a biographer, and wrote books and poems that moved the planet.

Alexandre Dumas, author of The Three Musketeers and other classic tales of derring-do, started a social club for fancy pants hash smokers.

Speaking of hash, I remember when there were but two kinds of concentrated cannabis: hashish and kief.

Now, there’s wax, oil, shatter, live resin, the list goes on and on.

I am pretty sure stoners invented the vaporizer.

The entire CBD industry was started by cannabis growers looking to find an effective yet safe way to help children deal with epileptic seizures brought on by Dravet syndrome.

Yay Weed. And Science! And weed and science!

The point is that “potheads,” now known simply as people who enjoy using the cannabis plant, have always found ways to thrive.

When the Feds started cracking down on outdoor growers (anyone remember the paraquat scare from the 70s?), cannabis connoisseurs started using hydroponics and kick-started an entire indoor growing industry.

When stoners discovered that cannabis was effective in helping AIDS patients deal with symptoms, they fought like hell, (seriously — it was a battle — people went to jail) to create the medical cannabis industry, which led directly to adult-use cannabis legalization.

As we head toward an increasingly uncertain future, we can be sure of two things:

1. It may take a while, but things will get better.

Humans are smart and resourceful and life always, uh, finds a way.

2. Stoners and cannabis users will always be around to create, innovate, and propagate not just new cannabis strains or methods of delivery, but new ways to live and thrive in a more just and fair society.