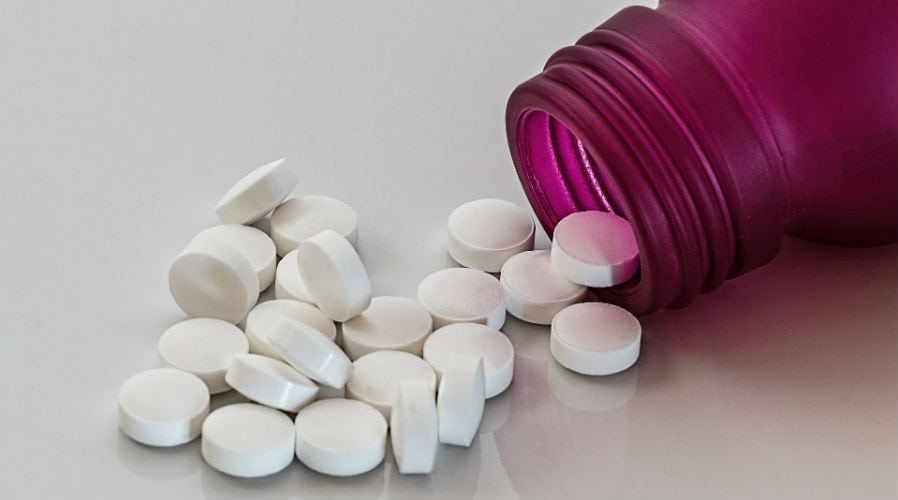 Three-quarters of the British public think doctors should be able to prescribe cannabis for medical purposes. Wider interest has followed recent media reports about children such as six-year-old Alfie Dingley, whose seizures have been dramatically reduced after being given cannabis products – often by traveling abroad for treatment, or illegally sourcing or importing from countries such as the Netherlands.

Senior politicians have expressed a desire to help children with serious illnesses, but the provision of individual cannabis licenses and legal exemptions on a case-by-case basis does not help the many thousands of other people across the UK who also say that cannabis helps them.

The All-Party Parliamentary Group (APPG) on Drug Policy Reform recommended improving access to medical cannabis through a dedicated regulatory body. However, a new system that would license and regulate herbal medical cannabis products would require a rethink of how medicines are approved in the UK.

How the system works

There are currently only four cannabis-based medicines in Europe that have been approved by the European Medicines Agency (EMA). All are pharmaceutical products, such as oral sprays, containing defined active components such as tetrahydrocannabinol (THC) and cannabidiol (CBD) in specific amounts – they are not herbal cannabis preparations.

To receive marketing authorization, manufacturers are required to present evidence of efficacy and safety and offer well-defined products for specific conditions that are produced, processed and packaged to high standards. This is an expensive and lengthy process that can cost millions of pounds.

Although the Bedrocan company in the Netherlands has received certification for the quality of production of its herbal cannabis materials, none have received marketing authorization as medical products because they have not been submitted for review in accordance with licensing criteria.

The problems in testing medical cannabis

Medical cannabis challenges scientific norms and the regulation of medicines. The evidence-based medicine approach, where medicines and practices are evaluated and recommended on the basis of high-quality experimental and economic evidence – rather than anecdote and industry marketing – has led to the identification and availability of many important medical treatments.

When medical cannabis is tested against traditional evidence-based principles, it does not fare as well as might be popularly believed. Reviews of scientific evidence show promising findings for some, but not all, conditions for which cannabis is considered a treatment – and this evidence is difficult to untangle.

Cannabis products show general success in reducing seizures, for example, but the best evidence is from studies of pharmaceutical-grade CBD in the treatment of rare forms of childhood epilepsy – and not the whole plant itself. Studies of whole plant products are difficult to interpret because of differences in product composition, dose and administration regimes, and the lack of long-term follow up.

Most medical cannabis patients in the UK are not using pharmaceutical grade products, but are instead smoking, vaping or consuming illicitly grown herbal cannabis products to self-treat a wide variety of conditions, many of which will not have been formally diagnosed. It is therefore difficult to know how to translate scientific findings into practice.

In contrast, there is a clear support from patients, the public and some professional healthcare bodies for medical cannabis. Advocates point to benefits reported by patients, and the long history of folk medicine to argue for its safety and efficacy.

Campaigners argue that herbal cannabis is denied to patients because of the laws prohibiting the recreational use and the inflexibility of medicines regulations that are set up to evaluate tightly defined pharmaceutical products.

The evidence-based medicine “brand” has also been criticised as being too focused on large randomized controlled trials to generate evidence and discounting professional expertise, to the detriment of individualized responses to patient needs.

Suggesting that cannabis should not be subject to the same standards of evidence as other medicines and should bypass current regulatory processes is a radical move that positions cannabis as an exceptional product. An evidence-based approach is particularly valued in publicly funded healthcare systems such as the NHS where the majority of the financial burden is borne by taxpayers.

In England and Wales, the National Institute for Health and Care Excellence (NICE) reviews clinical and economic evidence on new pharmaceuticals in order to decide which should be recommended for use in the NHS. Changing the law to allow healthcare providers to prescribe herbal cannabis products to patients would respond to patient demand – but without a new regulatory system, those treatments would not subject to the same level of scrutiny as other medicines prescribed in their practice.

International regulators have tried to address this. Herbal cannabis products are available on prescription in several countries. But regulatory models are internationally diverse and many systems are not easily translated to the UK because of differences in healthcare funding and access to medicines.

In Germany, doctors are only allowed to prescribe government-approved cannabis products on a compassionate basis to severely ill patients with specific illnesses who have not benefited from other treatments. In contrast to more tightly regulated systems, in the USA the boundaries between medical and recreational cannabis have been blurred and cannabis has been presented as a panacea for many diverse conditions and “well-being” needs.

Medical cannabis is both an emotional issue and technical challenge. A plausible case can be made for changing the law and allowing patients access to medical products. However, this requires more than an act of Parliament and presents a fundamentally different way of thinking about what a medicine is, and how patients should get access.

For now, the UK government is considering the option of a cannabis oil trial for epilepsy sufferer Alfie Dingley, who currently has to travel 450 miles to the Netherlands for the treatment.