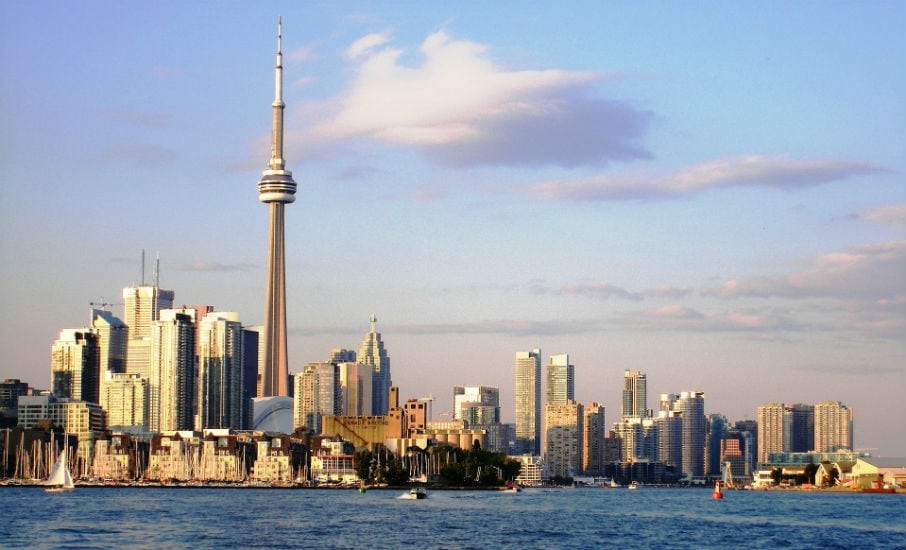 On June 8th, the Canadian cannabis community breathed a collective sigh of relief as the Canadian Senate voted to pass Bill C-45, the Cannabis Act, with an approval rate of 56-30. Lawmakers have been reviewing the bill since April 2017 and eager consumers will have to wait a bit longer as the bill now moves to the House of Commons for final approval.

The Senate added a lengthy list of amendments to the bill, further slowing the development of the already controversial legislation. The House of Commons may approve, reject, or alter the Senate’s amendments, in which case the bill would return to the Senate floor for another vote. Assuming the bill passes without modification, it would take roughly 12 weeks for distributors to properly prepare for retail sales.

One proposed amendment moves to limit the number of cannabis plants one is able to grow at home, with some provinces opting to ban in-home cultivation altogether. Another amendment would enforce careful guidelines on advertising practices for Canadian cannabis companies, going so far as to ban the sale of promotional clothing and prohibit stores from using public-facing marijuana signs. Senators also amended the bill to allow parents to share cannabis with their children, similar to existing beer and wine laws.

The most troublesome of the suggested amendments would directly impact shareholders and business owners in the space. The first poses a potential privacy violation, requiring shareholders to be made public if they hold more than five percent of shares for a cannabis company. No other industry in Canada is subject to the same financial reporting requirement. Another amendment causing a stir among business owners is a proposal to limit the THC content of retail products. Industry executives fear a THC cap would give illicit marijuana markets a competitive edge over their legal counterparts.

The legislation is likely a positive step for Canadian cannabis companies like Canopy Growth, Aurora Cannabis, and Hydropothecary as they have all been investing heavily in developing the appropriate infrastructure to support the perceived demand once the Cannabis Act passes the House.