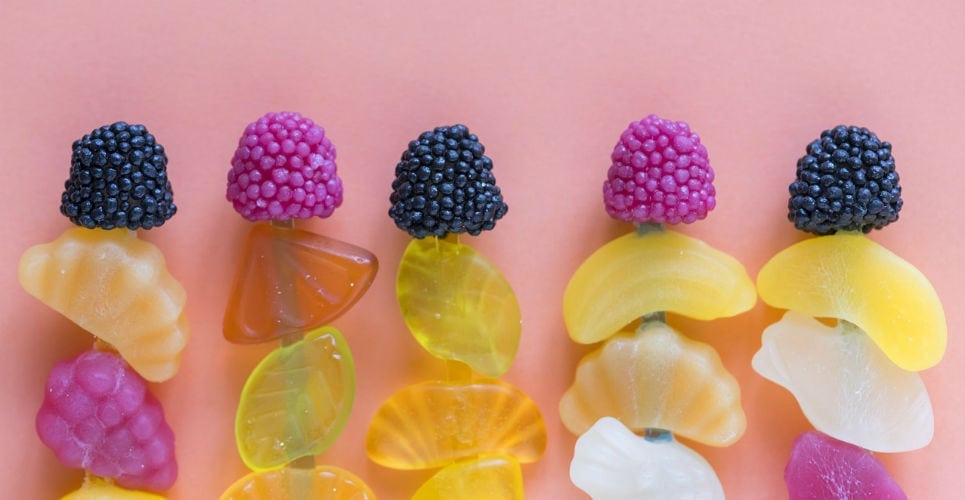 The cannabis market is in its infancy. But despite being in its early days, it stands to blossom beyond its already high totals in the coming years. April 2018 projections from New Frontier Data forecasted a compound annual growth rate of 14.7 percent for the industry, reaching $25 billion in the process.

Today, most polls place the public’s support of legalized cannabis at around 60 percent. In a reversal from last century poll figures, support now comes across all major generations from Baby Boomers to Gen Z. The shifting public perception led to a sharp rise in American cannabis consumption. Meanwhile, the surge in interest has fueled the market to expand and innovate as well.

With non-smoke cannabis products like edibles and tinctures making up a growing portion of the market share, many operations are saying that now is the time to get into the cannabis market. The non-smoke products market is heating up at a rapid pace. With it comes a need to update the past generation’s technology.

Currently, most of the products in the category suffer from similar production flaws caused by its technology. When edibles and other non-smoked products are produced, heat is used to activate and infuse the cannabis. However, this step degrades and even destroys the hundreds of molecules in the flower’s unique profile. This is why we typically see edibles sold in dispensaries as THC/CBD-only products.

Though some advancement has come in recent years, it still underwhelms. Most products continue to be produced under traditional methods. Thus, the market continues to offer mostly THC/CBD-only products that fail to provide the full effects of the cannabis flower. Losing the full effects becomes especially important when considering the needs of medical marijuana patients.

New technology is emerging in the space to meet this need. One innovator is Harvest Direct Enterprises (HDE). Its patent-pending system, Lossless Activation Chamber Y, or LACY, preserves terpene profiles unlike any other technology in the space, including one of the most volatile compounds found in the plant, myrcene. The result is a product that captures the entire profile of the original flower.

Touting a 99.5 percent terpene profile retention rate, HDE’s system could become a fixture in producing and processing facilities soon enough. When speaking about its technology, HDE CEO and Lead Chemist Zeyead Gharib explained that, “Using simple heating as the primary catalyst of the activation of THC-A into THC is like using a nuclear bomb where an assassin is needed, and LACY is that assassin. It makes lossless activation and infusion possible.”

HDE sees itself as a disruptor to the decades-old processes that now trail other market segments’ technology. The benefits extend far beyond improving a lagging production process. By retaining a strain’s complete terpene and cannabinoid profile, medical cannabis patients can receive edibles at the consistent, potent dosages they need to address their specific medical conditions. “Our technology not only focuses on disrupting the edibles market, but LACY is enabling a new generation of strain-specific products ranging from edibles and topicals to inhalers,” says Zeyead while discussing the non-smoked products market.

With an increasing number of non-smoke products entering production, the projected growth for the market segment may increase as well. While some market education will take time, an influx of flavorful products with the plant’s molecules intact is sure to attract consumers. This is especially true with craft- and purpose-driven consumers and patients who are looking for a specific set of effects/ailment relief.

HDE’s LACY technology could spur the next big wave in cannabis production. In a sector in need of a technological upgrade, more innovation could arrive in the coming years. As is the case with any rush, be it green or gold, the market goes where opportunity exists. Right now, the non-smoked product segment appears ripe for the plucking.