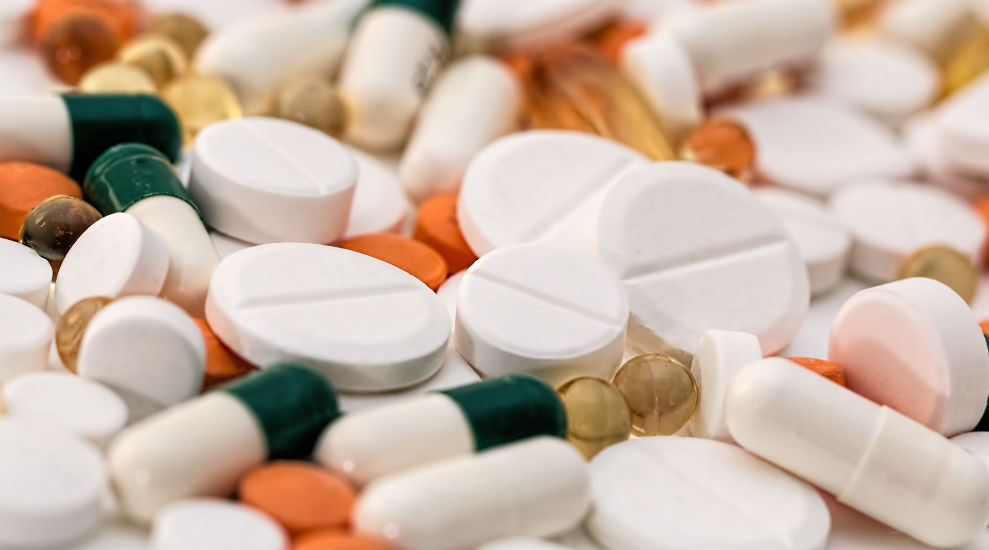 The devastating opioid epidemic is one of the largest public health problems facing the U.S. Over 2.5 million people in the U.S. suffer from opioid use disorder.

Four in five new heroin users started out misusing prescription painkillers. A 2015 analysis by the Centers for Disease Control and Prevention found people who are addicted to painkillers are 40 times more likely to be addicted to heroin.

The epidemic actually began more than three decades ago. In 1980, crack and cocaine addiction contributed to the thousands of overdose deaths, whereas now people die from pain relievers and synthetic opioids such as fentanyl.

In 1990, I began studying its relationship to HIV and the experiences of people with multiple addictions. My research team and I have recruited research participants from emergency rooms, methadone programs, jails, prisons, alternative to incarceration projects, and HIV and primary care clinics. We have examined barriers to accessing care for drug addiction and HIV, and some of the lessons we have learned apply to the broader population.

Two faces of the opioid addiction

Years ago, I interviewed Jennifer, a former nurse, who was prescribed antidepressants to cope with childhood sexual abuse trauma. When this didn’t help, she stole narcotics from her clinic and was fired. With no access to pain pills, Jennifer began using heroin and cocaine. She reported facing stigma from health care providers due to her addiction, and she lacked access to counseling for depression. Jennifer’s case is not unique; many women face a lack of access to services addressing trauma and gender-based violence.

More recently, our research team interviewed John, who started using narcotics prescribed for back pain. His need for increasingly higher dosages exceeded the number of pills his physician would prescribe, so he turned to friends and then began heroin and injection drug use.

Although incarcerated numerous times for accidents while driving impaired, he said he was never asked about addiction or referred to drug treatment by his primary care office. Since John detoxed “cold turkey” in prison, he often overdosed after his release, reuniting with his “running buddies.” Recently, one of John’s buddies saved his life by using a free naloxone kit from a health department stall at a street fair. John was lucky: Thousands of opioid users cannot access naloxone.

Not addressing the core causes

Though overprescribing opioids may have contributed to the current epidemic, many addiction experts believe that the root causes remain poverty, incarceration, drug and health policies, stigma toward people who use drugs, and a lack of access to drug treatment.

Yet much of what has been done to end the opioid epidemic has focused mainly on [reducing the number of prescription painkillers] and improving drug monitoring programs to identify newly filled prescriptions, which are not the real solutions to the growing opioid epidemic. In my view, there has been no clear policy action or plan to address the major root causes of the problem and improve access to drug treatment. President Donald Trump‘s plan to address the opioid epidemic emphasizes punishment, reduction of supply, and law enforcement strategies with no potential to produce an important change in the crisis.

Here are my six recommendations to address the opioid epidemic.

The number of states providing benefits for addiction treatment grew with the creation of Affordable Care Act in 2010 and the expansion of Medicaid benefits – but only for states that opted to expand. Now, 32 states and the District of Columbia have adopted Medicaid expansion, which provides medical coverage including addiction treatment for most low-income adults.

However, an estimated 2.5 million Americans fall into a coverage gap, where they are not eligible for Medicaid because their state did not expand and they make too little to qualify for marketplace subsidies.

Medication-assisted treatment – the practice of treating addiction with medicines – must be made available in primary care settings and integrated with health care services. The majority of the 2.5 million individuals with an opioid use disorder do not receive evidence-based MAT. Few states have integrated this treatment.

The Affordable Care Act is designed to promote an improved integration of substance use in health care services in a more efficient and cost-effective way. There is extensive scientific evidence supporting integration into primary care.

Some of the major barriers include state and federal regulations on credentialing and provision of medication-assisted treatment, such as strict rules on how and who can prescribe buprenorphine in primary care settings; shortage of physicians with training to treat substance use disorders; and clinic costs to meet the demands of staff training.

While health care providers understand addiction is a disease, research shows they commonly view addiction as a moral failure. In fact, studies show that negative attitudes by health professionals toward patients with substance use disorders are common. They are a major reason individuals do not seek, receive or complete addiction treatment or access harm reduction services such as syringe access programs.

I believe harm reduction – access to services aiming to reduce harm from the addiction rather than just treating it – is critical. Syringe exchange programs allow people with addiction trade in used syringes for new ones, reducing exposure to HIV, hepatitis C or other diseases that occur frequently in those with addiction. Supervised injection facilities would provide a safe place for drug users to inject illicit substances with medical staff nearby.

Those addicted to opioids in prison and jails are often left untreated. Medication-assisted treatment, such as the use of methadone, buprenorphine, and naltrexone should be provided to all inmates. Upon release, individuals should receive naloxone to use on themselves or others. To avoid relapse, access to addiction treatment and other care is imperative.

Even after 30 years, drug use remains stigmatized and individuals are left untreated. Understanding stories like Jennifer’s and John’s help destigmatize drug use and convey the need to address the opioid epidemic and addiction in primary health care settings and link individuals to treatment in their communities.