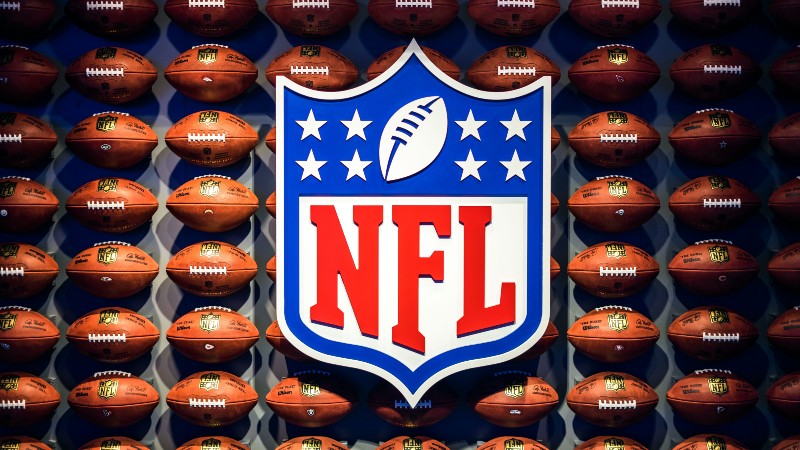 It is estimated that as many as 75% of the world’s population has played in sports leagues at some point during their lifetime.

Sports competitions, for better or worse, play a huge role in the everyday lives of the international community.

Prior to the pandemic, sporting events were some of the largest gatherings in the world, and that’s virtually guaranteed to be the case after the pandemic is over.

With that in mind, it’s a really, really big deal when a major sports league updates its cannabis policy, which was recently the case with the National Football League (NFL).

Historically, the NFL has had one of the harshest cannabis policies out of the major international sports leagues.

For starters, there was no exception for players living in a legal jurisdiction. NFL teams are composed of players from all over the globe, including countries that have legalized cannabis for adult use, yet there’s no exception made for them.

The NFL also had no exception for medical use, as well as one of the most stringent THC testing thresholds out of any major sports league.

Punishments were notoriously horrific in the NFL, with players receiving multiple game suspensions simply for having THC in their system.

Fortunately, the NFL has pulled back on its policy a bit and will be refraining from off-season testing. From April 20th to August 9th of this year, players will not be subjected to cannabis testing.

Every League Needs to End Prohibition

The policy shift in the NFL is welcome news, however, it does not go far enough. The NFL needs to end cannabis prohibition immediately and entirely, as does every other sports league around the world.

The National Hockey League, which also is composed of players from around the globe, removed cannabis from its list of controlled substances years ago and there has been no negative impact.

Unfortunately, many sports leagues around the planet still prohibit cannabis, as does the Olympics. Although, it’s worth noting that the THC threshold for the Olympics is considerably high (no pun intended).

Hopefully, the move by the NFL will lead to a complete end of prohibition not only in that league but every other major sports league around the world.