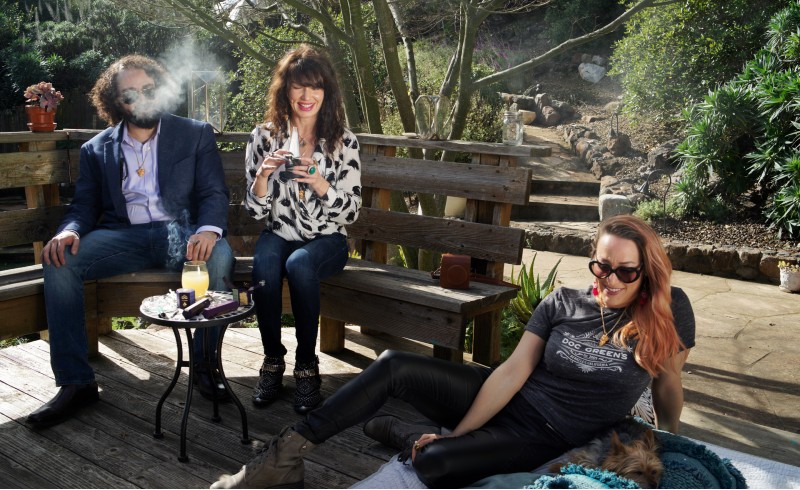 To say 2020 was a wild ride would be an understatement.

Between a global pandemic, renewed calls for civil rights, and a dramatic election season, it was a true roller coaster of emotions.

One thing however remained clear: the cannabis community is one of resilience, inclusion, and humble passion for the plant.

Cannabis & Tech Today has opted to declare the consumers Innovators of the Year, as they are the true driving force behind everything the industry does — and continues to strive for.

Here’s our love letter to the folks who inspire all of us to raise the bar every day and fight for safe access across the country until full legalization is finally a reality.

For many people, the opportunity to try marijuana never seemed more apt. 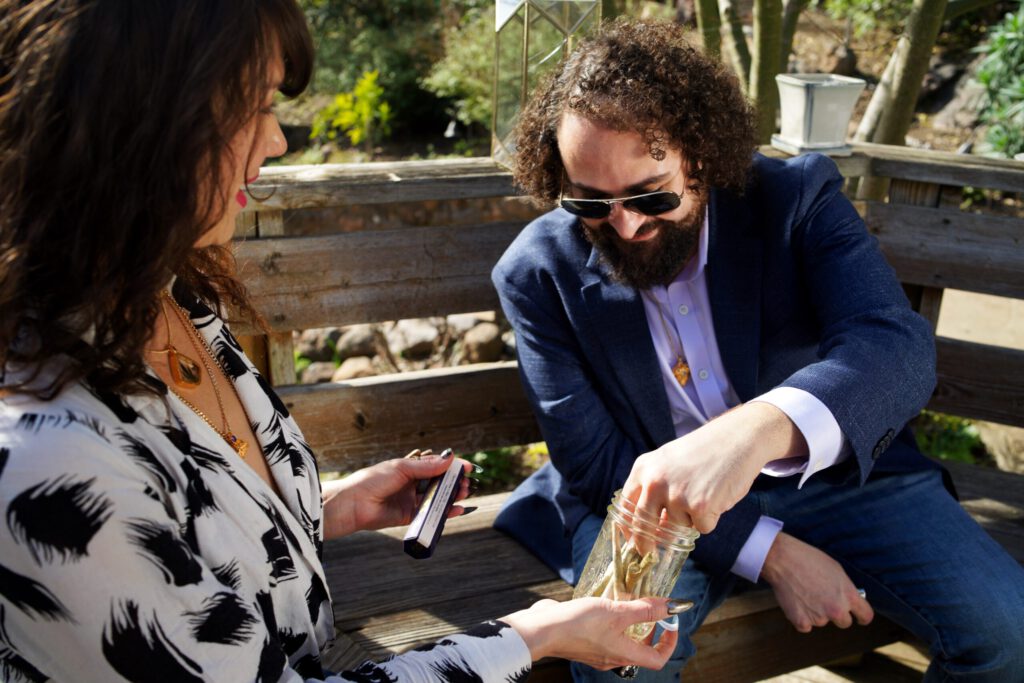 Legal cannabis sales spiked in the early days of the pandemic; California-based delivery juggernaut Eaze reported a 50% jump in new customers in mid-March and sales of edibles spiked across the board.

Nathaniel, an industrial worker from Iowa, decided to try vaping hemp-derived delta-8-THC for the first time after finding himself unemployed due to the pandemic.

He had dabbled with traditional cannabis in the past but has been in recovery from alcohol addiction for several years.

Nathaniel told Cannabis & Tech Today he was seeking relief from a variety of mental health issues when forced to quit prescription medications cold turkey after having issues with his health insurance.

“I have a disorder that causes me to be serotonin deficient; without medication, I suffer from severe depression and anxiety,” he said. “It’s cheaper to vape than to pay for prescription meds, which is messed up in its own right. But vaping works immediately, which is nice because it hits you right away when you need it.”

Nathaniel and many more like him found themselves stuck at home for better or worse, and whether dealing with coronavirus-inspired worry or sheer boredom, the unprecedented demand for cannabis products during one of America’s darkest hours was indeed significant proof consumers needed the plant like never before. 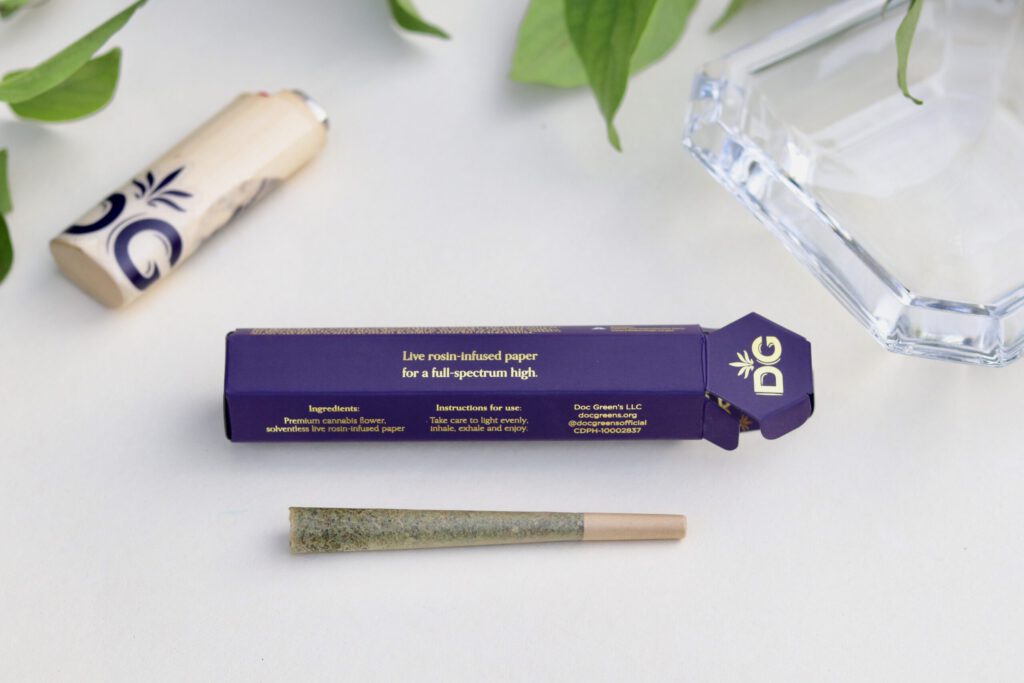 When large-scale shutdowns began to spread, the designation of “essential” or “non-essential” became an important factor in how we continued our day-to-day lives.

In a somewhat surprising move, the majority of states with legal medical and/or adult-use cannabis found officials decreeing retail operations to be among services that would remain open.

This notion solidified the theory that stigmas associated with cannabis consumers are more and more a thing of the past.

Furthermore, compliant cannabis companies are crucial to the survival of economies in towns large and small across the country, something even hardline bureaucrats were unable to see past.

With so many citizens now operating out of their domiciles, orders from cannabis delivery services ballooned in jurisdictions where they’re allowed.

Some states even amended current laws to allow for safe, contactless-delivery to patients in order to promote social distancing.

“To change consumer behavior typically takes a lot of money and time,” he said from his home. “COVID-19 changed that overnight.” 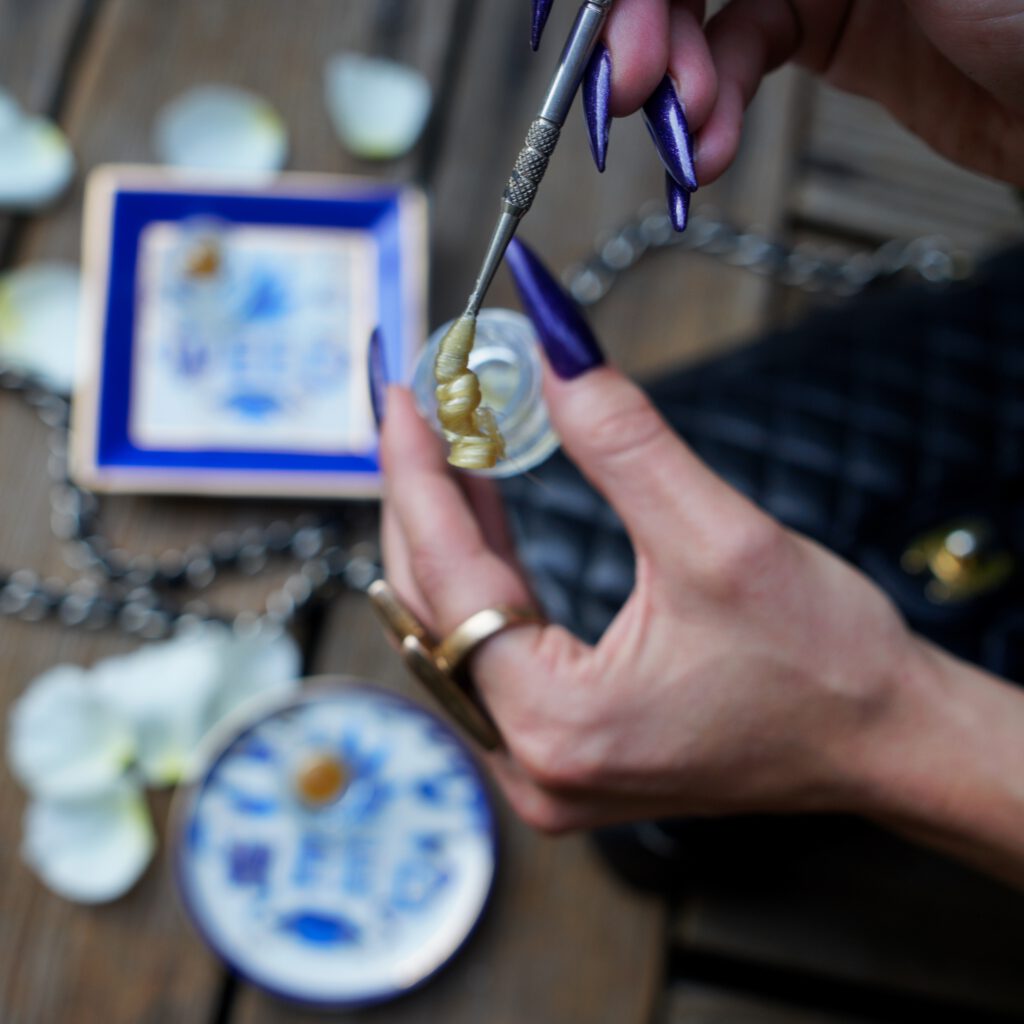 If the pandemic and social unrest wasn’t enough, cannabis consumers also had to contend with arguably one of the most intense election seasons in a generation.

While the presidential contest was extremely divisive in nature, there was one truth that became abundantly clear on election night: Americans want legal cannabis.

Non-partisan support for cannabis reform has never been higher, something Evan Nison believes is indicative of an overarching shift towards acceptance.

Nison, a member of the board of advisors for both the National Organization for the Reform of Marijuana Laws (NORML) and Students for Sensible Drug Policy (SSDP), and Founder of NisonCo PR, said Americans are now at the point of realizing consumers are everyday people from all walks of life and not the threat to society they were once deemed to be.

“This has become less of a partisan issue and historically, drug policy has been led by the people, not politicians,” he told Cannabis & Tech Today.

“It’s always been true that there’s been more support among the people for repealing cannabis prohibition and the number of voters wanting reform has never been higher. The positive impacts and experiences of legal states is leading to interest for their neighbors.”

Advocates like Nison, a consumer himself, are those truly moving the conversation forward as nationwide legalization inches closer and closer. 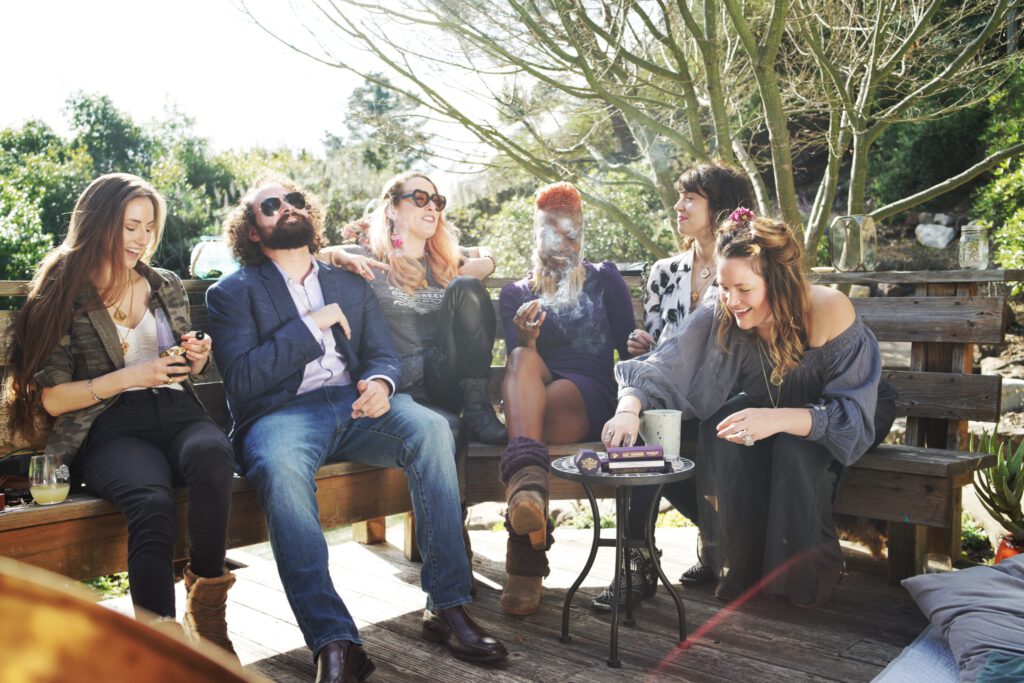 More than anything else, cannabis consumers want access to safe, high-quality, and effective products made by people who care.

This ethos is at the heart of many cannabis brands big and small.

As the population evolves and research into the potentials of cannabinoids expands, brand catalogs will be shaped by their customer base’s desired experiences first and foremost.

At Doc Green’s, a Berkeley, California-headquartered maker of top-shelf live rosin extracts and infused pre-rolls, the consumer has always been the dominant force behind any and all paths they have taken since they were first founded in 2009, back when only medical marijuana was available in the state.

“‘Consumers’ used to be [called] patients and we know that many people are still, perhaps more than ever, consuming cannabis as medicine or using it to enhance their lives,” explained Doc Green’s Chief Marketing Officer Elise McRoberts. “We prefer to call these people our community, rather than consumers, and they mean everything to us.

“We listen to our community so we can continue to evolve with them and provide products that fill their needs,” she continued.

“They are at the core of every decision we make — from our product development to hardware and packaging selection, even our branded merchandise. It’s our privilege and honor to still be making cannabis products after all these years and throughout all the changes within the industry itself.”

People who use cannabis, whether they’re a graduate student in their mid-20s dabbing in the evenings or an 85-year-old grandmother using topicals for their arthritis (and everyone in between), are the real innovators in this industry as they inspire operators to do their best every day.

So for all you consumers out there, Cannabis & Tech Today salutes you and encourages you to keep calm and toke on.

All images courtesy of Doc Green’s.