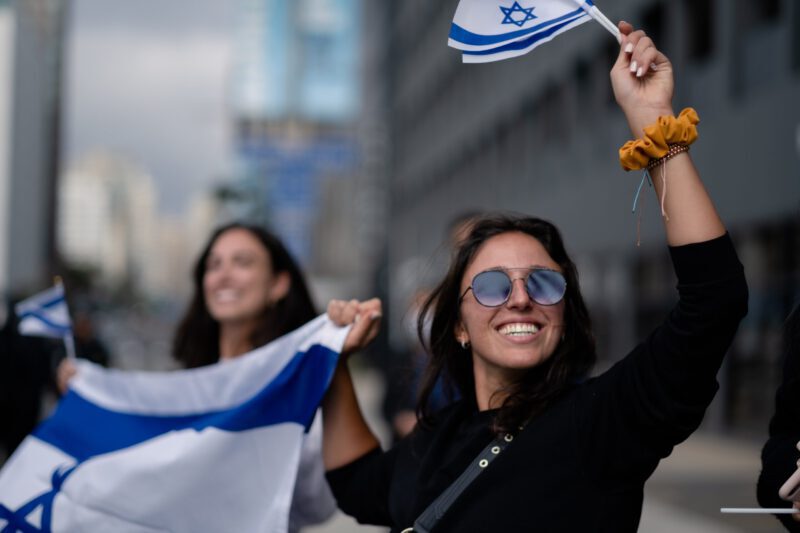 Cannabis prohibition is one of the most harmful public policies in history. The cannabis plant is exponentially safer than alcohol, however, it continues to be prohibited in many countries and coalitions.

Prohibition has ruined countless lives across the globe over the span of many decades.

That harm extends well beyond an initial arrest or incarceration. The ‘offender’ is often subjected to ongoing stigma well after they have paid their unwarranted debt to society.

In many cases, the individual that is caught with cannabis has the conviction on their record for years to come, hindering their ability to get a job, find housing, and acquire other essential needs that are part of living a successful life.

Thankfully, many countries are working to get on the right side of history, including Israel.

The global political community is largely fixated this week on the shifting political landscape in Israel where big changes are on the way.

For the first time since 2009 Israel will have a new Prime Minister. Last week Israel’s parliament approved a new coalition and voted to make Naftali Bennett the next Prime Minister.

Benjamin Netanyahu served as Israel’s Prime Minister for 12 years and lost in the recent vote by just one vote (60-59).

The potential ramifications of the vote are significant for many reasons, including for Israel’s push to legalize cannabis for adult use.

Fortunately, the new coalition quickly affirmed that it will continue the push for adult-use legalization via a signed coalition document.

Original Timeline Seems Out of Reach

In November 2020 Israel’s Justice Minister declared that Israel would legalize cannabis for adult use “within 9 months.”

For those keeping track at home, that obviously puts the legalization goal for Israel at around mid-August.

Considering that it’s already the middle of June and there’s a new coalition being installed, that original goal seems unlikely to be met.

With that being said, the new coalition is clearly intending on pushing for legalization so hopefully any delays will be minimal.