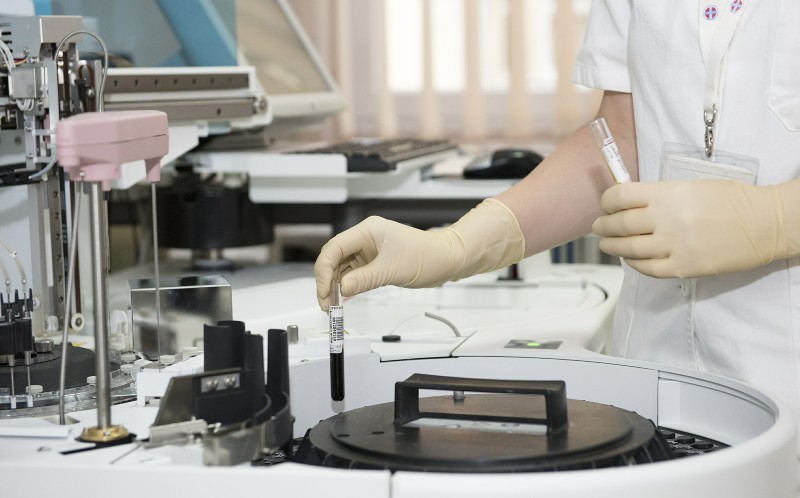 The cannabis industry is ripe for innovation. For many decades it was completely prohibited across the globe which had a direct, negative impact on innovation.

Fortunately, in recent decades cannabis reform has spread across the world and legal, regulated industries have been allowed to operate.

However, decades of prohibition left the cannabis industry behind the curve when it comes to innovations. That is changing as new ideas and inventions are flooding the space.

Israel has created a new startup incubator that is aiming to help innovators thrive in the cannabis space and make up for lost time.

The Israel Innovation Authority recently announced that it will be launching three new incubators dedicated to fostering high-tech innovations.

The first one to launch, CanNegev, which will be located in Yeruham and is reported to be the first state-sponsored cannabis startup incubator on earth.

The incubator will admit six companies with ‘breakthrough medical cannabis technology’ every year for the first five years after the incubator’s launch.

The other two incubators will be geared towards helping companies that will focus on ‘fully automated factories using artificial intelligence and other next-generation tech.’

What is the Israel Innovation Authority?

The Israel Innovation Authority is part of the Israeli government and is dedicated to helping further industrial research and development within the State of Israel.

Israel Innovation Authority was previously known as the Office of the Chief Scientist.

It is extremely encouraging to see a state-run entity promoting innovation in the cannabis sector.

The State of Israel has a long history with the cannabis plant, including being the country in which legendary organic chemist Raphael Mechoulam became the first researcher to ever isolate and synthesize THC.

The World Will Benefit From Israel’s Incubators

Cannabis research that originated in Israel has spread across the globe over the years and the world is literally a better place because of it.

Research is hindered in many parts of the world due to cannabis prohibition, including in the United States, so Israel’s work is extremely important not just within its own borders, but also elsewhere.

Just as Israeli scientific research involving the cannabis plant has helped the world, so too will the innovations that are developed in these incubators, which will no doubt help drive the cannabis industry forward.

It will be extremely interesting to see what types of ideas and inventions come out of Israel in the coming years and what impact they might have on the global cannabis industry.

The Israel Innovation Authority announced that it will initially invest 150 million shekels ($43.2 million) in the first incubator and provide additional investments in the coming years.