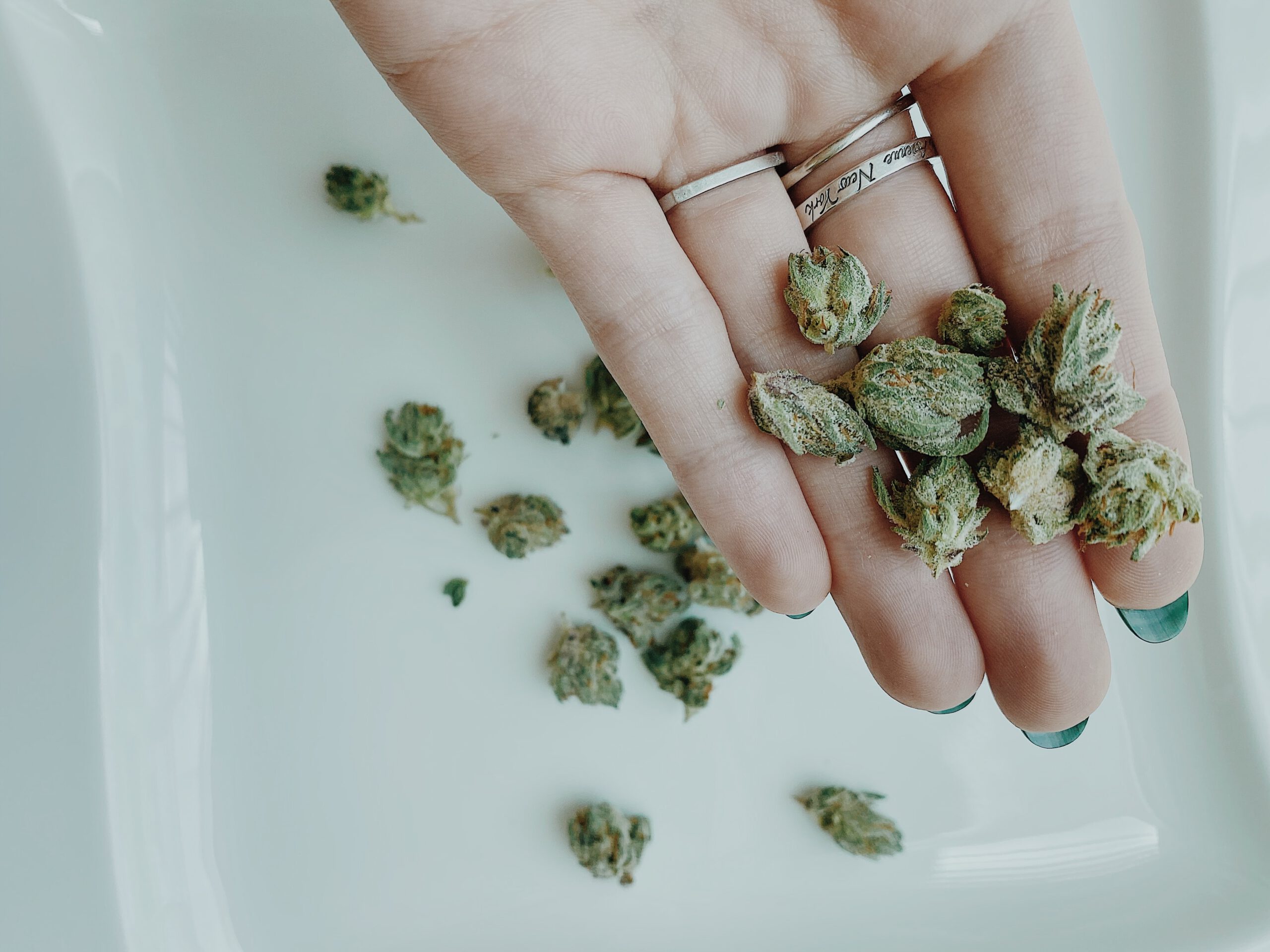 The cannabis plant has been used by humans for medical and health purposes for many centuries. In the grand scheme of things, cannabis prohibition is a relatively new phenomenon.

Sadly, cannabis prohibition has harmed many people over the last century, all over the globe.

One sector of society that is particularly harmed by cannabis prohibition is suffering patients eho do not have safe access to a proven medicine.

In prohibition countries, patients have to risk prosecution when cultivating, transporting, and/or acquiring medical cannabis, which is an absolute shame.

Fortunately, more and more countries are getting on the right side of history and legalizing cannabis for medical use, or at least moving in that direction, including Ukraine.

“As a doctor, I am convinced that it is worth talking about and explaining medical cannabis. Legalization of cannabis for medical purposes is, first of all, about resolving the issue of reducing pain for seriously ill patients and not about politics,” Deputy Minister of Health and Chief State Sanitary Doctor Viktor Liashko recently stated to the Ukrainian News Agency.

That statement is welcomed news coming out of a country that still prohibits medical cannabis.

Doctor Liashko went on to explain to the Ukrainian News Agency that many other countries in the region have successfully legalized cannabis for medical use.

Just as the sky did not fall after countries such as Austria legalized cannabis for medical use, the same will prove to be true if Ukraine were to legalize medical cannabis.

One thing that Ukraine’s Deputy Minister of Health indicated in his comments was that if Ukraine legalized cannabis for medical use, the country’s program would largely focus on cannabis as a treatment for pain.

Focusing on pain management is a solid approach, so long as it’s part of a comprehensive medical cannabis program.

A well-designed medical cannabis program helps as many suffering patients as possible, and a big part of that is having a robust list of qualifying conditions, or even better, leaving the decision to recommend medical cannabis entirely up to a doctor’s discretion.

Ultimately, how long it will take for Ukraine to legalize medical cannabis, and what the program will look like when that happens, is anyone’s guess.

Hopefully, it’s a program based on science and compassion.