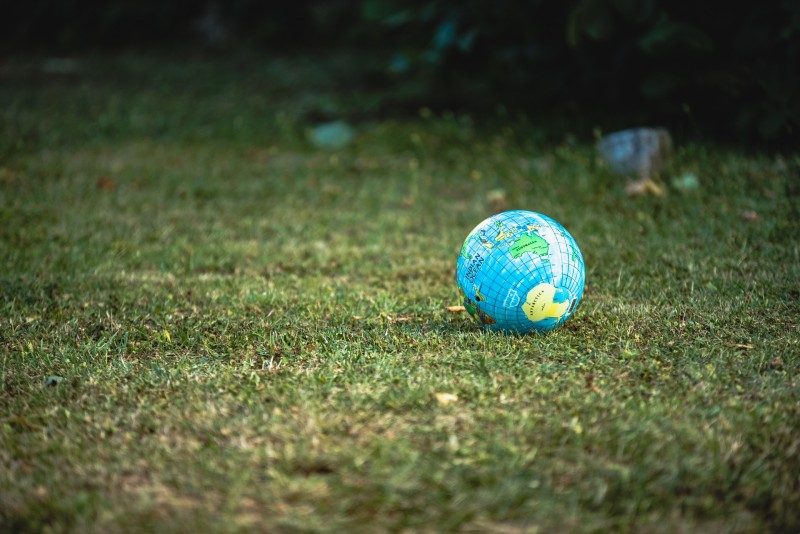 It may be hard to pinpoint the exact time when cannabis will be legalized worldwide, but it’s a safe bet that eventually, most, if not all of the planet, will end cannabis prohibition.

In theory, there could always be a limited amount of countries that stay on the wrong side of history for a very long time. However, most countries will presumably legalize at some point.

Cannabis prohibition is a failed public policy wherever it exists, and that, combined with the economic benefits of a vibrant cannabis industry, is going to influence lawmakers around the globe to step up and end prohibition in their jurisdictions.

Right now, only two countries have legalized cannabis for adult use: Uruguay and Canada.

With 2021 now underway, other countries could be added to the list. Below are some of the most likely candidates.

The Supreme Court in Mexico issued a ruling in 2018 which deemed cannabis prohibition unconstitutional.

Since that time, Mexico’s lawmakers have worked to pass legislation to implement the Court’s decision, yet have not fully succeeded.

Israel’s Justice Minister, Avi Nissenkorn, stated at the end of 2020 that Israel would legalize cannabis for adult-use “within 9 months” which would correspond to the end of summer in 2021.

It’s unclear right now how firm that timeline is, but unless there is a delay, Israel will join Uruguay and Canada as a legal cannabis country in 2021.

In late 2019, Italy’s Supreme Court ruled against cannabis prohibition, similar to the ruling in Mexico.

Lawmakers in Italy have since worked to push for cannabis legalization legislation to create an adult-use industry, however, they don’t seem to be as far along in discussion as lawmakers in Mexico.

It’s not likely that Italy will fully legalize in 2021 compared to Mexico and Israel, but it’s certainly possible as the country looks for ways to boost its economy during the pandemic.

The court ruling quasi-legalized cannabis for adult-use, in that it provides an affirmative defense in some instances, but the country still needs to pass a legalization measure like Mexico and Italy in order to fully implement the Court’s decision. That could happen in 2021.

Belize and the Netherlands

Belize is going to hold a cannabis legalization stakeholder meeting at the end of January to kick off an effort to legalize cannabis.

The process will take a while, so 2021 is likely not the year that Belize will legalize, but it’s worth keeping an eye on.

The Government of the Netherlands has a pilot program underway to help craft eventual adult-use cannabis industry regulations. The European nation is not expected to legalize in 2021 (the pilot program is a 4-year process), but it’s still worth highlighting.