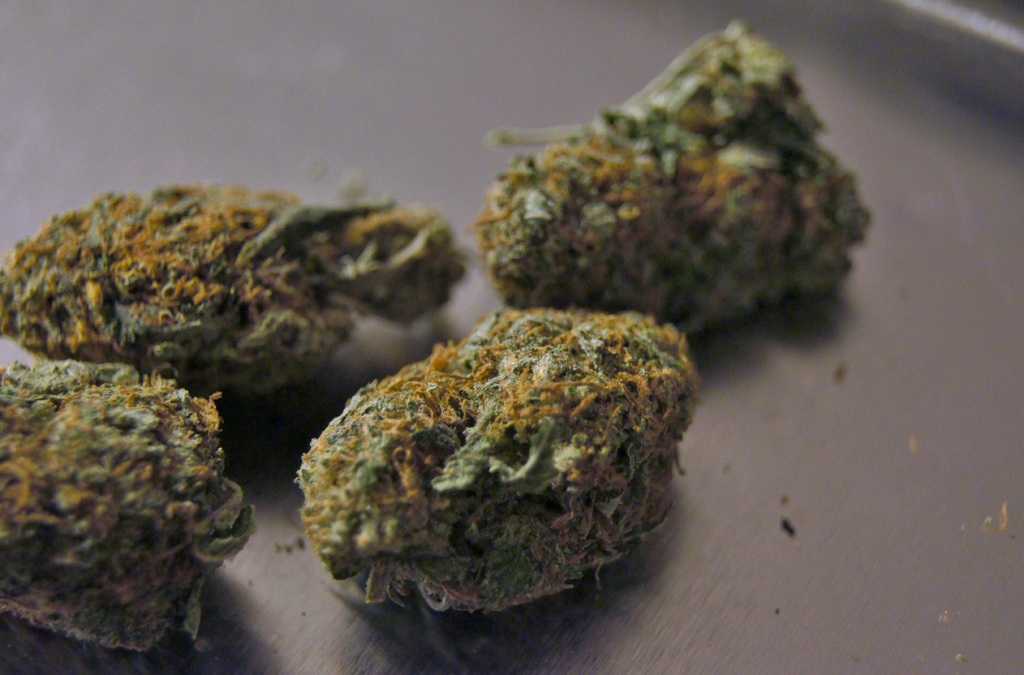 In recent years, states around the country have been rapidly pushing to legalize cannabis. Don’t expect anything different in 2021.

Some 15 states have already legalized adult-use recreational marijuana, as has Washington, D.C. In 2018, Canada was legalized nationwide. Even Mexico is on the cusp of passing similar legislation.

Experts are already hedging bets on which states will legalize in the coming year. From NORML to Motley Fool and everyone in between, there are a lot of commonalities between their expectations.

It’s all but universally expected the New York will legalize adult-use recreational marijuana in the coming year. Lawmakers almost gave it the green light in 2019, but they hit a number of bumps along the way.

The biggest hurdle was a debate of the expungement of past crimes for marijuana offenses. The state likely would have granted legalization in 2020, had Covid-19 not become such a glaring issue. Nationwide, many legislative issues fell victim to Covid.

It remains to be seen what the future holds for New York, but the potential for a new multi-billion dollar industry isn’t a stone they’ll kick down the road many more times, according to Sean Williams of The Motley Fool.

New York Governor Andrew Cuomo has put the issue in his annual budget for the past two years, but it’s failed to cross the finish line.

Connecticut is almost unanimously expected to legalize recreational cannabis use.

Governor Ned Lamont made a serious push in 2020 with SB 16, but the bill never made it out of committee. He has already signaled plans to push forward in 2021 with a new bill.

In addition, state house democrats have vowed that there will be a vote on the issue in the coming year.

The Commonwealth of Virginia is another locale high on the list of marijuana target states.

In April, Virginia decriminalized marijuana use and approved medical use, but most believe it to just be a step along the way to full legalization.

“Similar to New York and Connecticut, politics could help yield results,” Williams said. “This year has marked only the third time since 1992 that Virginia’s governorship and legislature were controlled by Democrats. With both legislative houses and the governor seemingly on the same page, Virginia looks to have a real opportunity to make history in 2021.”

This would mean an opportunity for solid growth among companies already operating under the state’s medical guidelines.

NORML identified a variety of other states as targets for the coming year including New Mexico, and Rhode Island. Other sources are eying Pennsylvania, and even Texas.