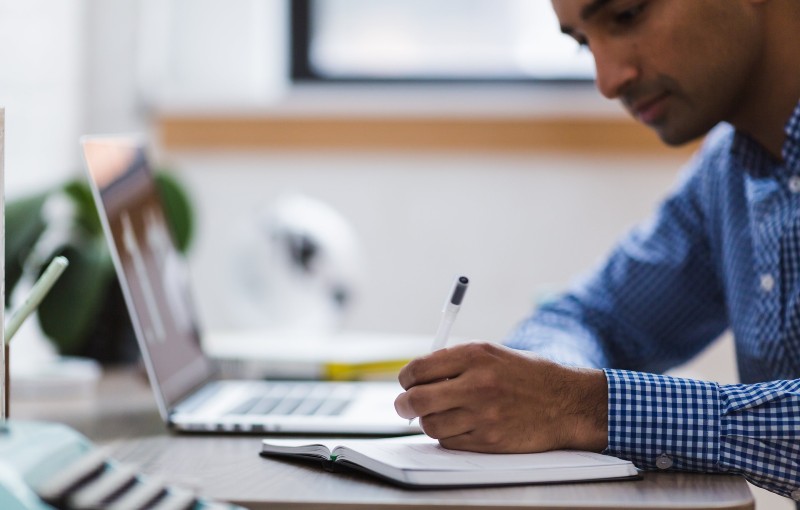 The cannabis plant is arguably the most dynamic plant on earth. It can be used for medical purposes, it can be converted into fuel, and it can be made into countless types of textiles.

In many ways it would be easier to come up with a list of things that the cannabis plant cannot do versus compiling a list of everything that it can do.

The cannabis plant’s versatility has been on display for many centuries across the globe, with a number of civilizations incorporating cannabis into their cultures.

It wasn’t until cannabis prohibition was implemented in the 20th century that the human use of cannabis for various purposes started to decline, and with it, humanity’s quest to know more about the cannabis plant.

During the 20th century most countries around the world expressly prohibited all things cannabis.

Countries that did not do so were still bound by international treaties that outlawed the cannabis plant.

Those prohibition policies had a tremendous and negative impact on cannabis research efforts, especially in the United States, but also in most other countries.

The year 2020 will go down in history as one of the worst years in memory. The pandemic has ruined so much.

However, there is at least one very bright spot in an otherwise terrible year – cannabis research.

According to a news release from NORML, ‘researchers worldwide published a record 3,500+ scientific papers on the subject of cannabis’ in 2020.

As NORML points out, researchers have published over 23,000 peer-reviewed scientific papers involving cannabis since 2010.

These are truly historic times for cannabis research, and the situation should only get better in the coming years. This renewed focus on research is encouraging news for everyone who can benefit from cannabis-related scientific breakthroughs.