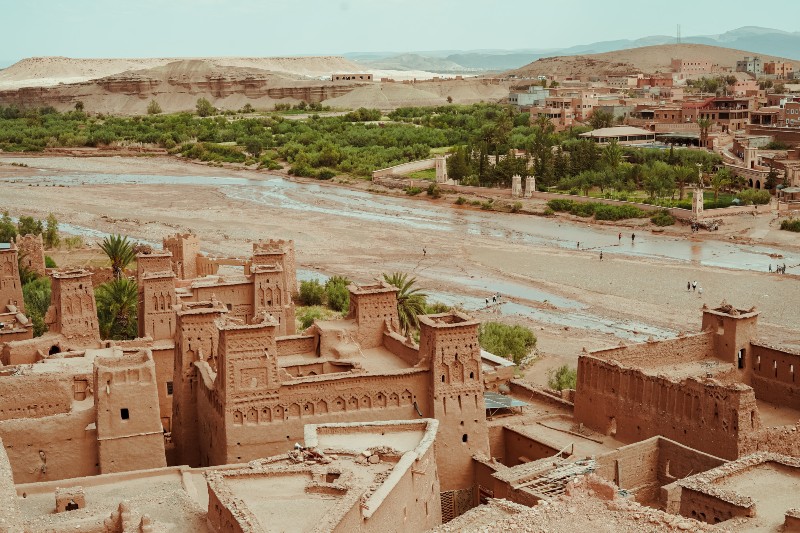 When it comes to cannabis hash, one country in Northern Africa stands above all other nations, Morocco.

This country is the largest exporter of hashish worldwide, which has been the case for many years, with a lot of that hash going to Europe.

Cultivating cannabis, manufacturing it into hash, and selling it domestically or internationally is illegal in Morocco, although that obviously hasn’t stopped farmers from doing it.

A recently adopted measure will finally change that, at least in some instances.

Morocco’s Ministry of the Interior crafted a measure (Bill 13.21) that would finally legalize and regulate the production of cannabis.

The measure was approved by Morocco’s Government Council back in March, and until recently the bill was pending in Morocco’s Parliament.

That changed at the end of May when the measure was adopted by lawmakers via a 119-48 vote.

Farmers who wish to cultivate cannabis legally will have to obtain prior authorization by the National Agency for the Regulation of Activities Related to Cannabis.

A Huge Opportunity for Morocco

The average salary in Morocco is not as low as some other countries, but income disparities can be enormous when comparing different areas to others within the country.

Parts of Morocco that are home to the most current cannabis farmers are also some of the poorest parts of the country.

A significant amount of Morocco’s cannabis production is found in the Rif Mountains, which have seen a great deal of unrest in recent years due to economic issues.

By legalizing local cannabis production in the area, it provides an opportunity for farmers to make more money.

According to a recent study conducted by the interior ministry, legal cannabis production could yield $12,316 per hectare in Morocco, which would be good news for farmers.