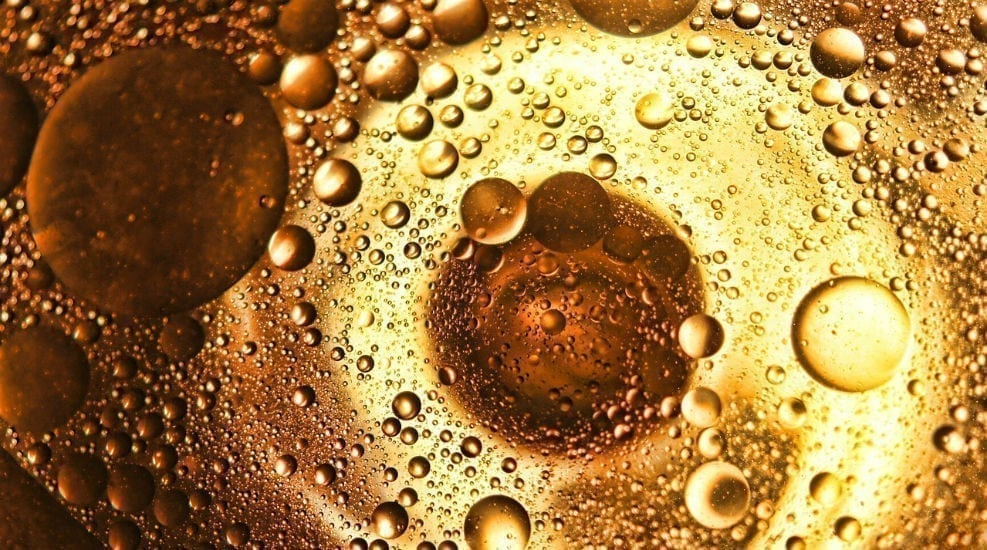 Dabbing may seem like a recent innovation, but its origins are sordid and strange. From top secret interrogation tactics to explosive extraction techniques, the science behind the consumption of concentrates is constantly evolving as its popularity continues to grow. Let’s take a closer look at how the process began and where it may be going in the future.

According to declassified CIA documents from World War II, the first hash oil concentrate was developed to aid interrogation of war criminals. Initially created for Project Bluebird and later used in the MK Ultra program, the CIA found and concentrated three strains of THC, which were said to have a calming effect on those being interrogated. The liquid concentrate was injected into tobacco cigarettes, as inhalation seemed to produce the most immediate results. Cannabis and its byproducts were still illegal at this point, so any developments outside of official business were poorly documented.

New Jersey-based cannabis retail shop, Dankstop, details one of the first forms of dabbing. The process, known as hot knifing, is fairly straightforward: “Hot knifing is pretty much what it sounds like: heating a knife and putting concentrate wax on it.” The process is far from classy, but need is the mother of invention and dab enthusiasts had to start somewhere. This form of dabbing is inefficient, considering much of the vapor is diffused in the air. Subsequently, dabbers began to cover the butter knife with a downstem or dome.

Though we can’t be sure when hot knifing came into use, we know exactly when the first in-depth account of producing your own hash oil became publicly available. In 1977 Michael Starks wrote the book Marijuana Chemistry: Genetics Processing and Potency, providing clear, detailed instructions for at-home hash oil production.

The late 1990’s internet revolution helped spawn the invention and dissemination of butane hash oil extraction (BHO). Erowid, an online library dedicated to psychoactive compounds, published an article in May 1999 detailing the creation of hash oil. Though the process described was volatile and dangerous, it could be credited with promoting the development of the first closed-loop system of cannabis extraction. The High Times article, “Dabs: The Advantages of Closed-Loop Extraction,” discusses why this system is revolutionary: “Closed-loop systems deliver two important benefits for extract artists: first, allowing them to reuse their chemical solvents, which means less waste and more money saved; and, second, significantly reducing the risk of explosion, because the system is extremely well-sealed.”

In 2010, hash oil made its debut at the High Times Cannabis Cup, fueling its popularity and retail availability. This newfound interest in concentrates led to dab-rig technology becoming widely available and mass produced. By 2012, the demand for hash oil skyrocketed and continues to grow each year. The esteem for concentrates grew with the advent of silicone materials, as it is heat-resistant and non-stick, perfect for sticky hash and high-heat butane torches.

More recently vape pens have become the preferred method for smoking concentrates. The internal heating element negates the need for an intimidating torch and precise temperature controls allow the user to customize the amount of vapor inhaled. Dab smokers also enjoy the portability and discretion of vape pens.

Most Innovative Cannabis Products for 4/20

What to Do With Your Stalks, Stems and Leaves